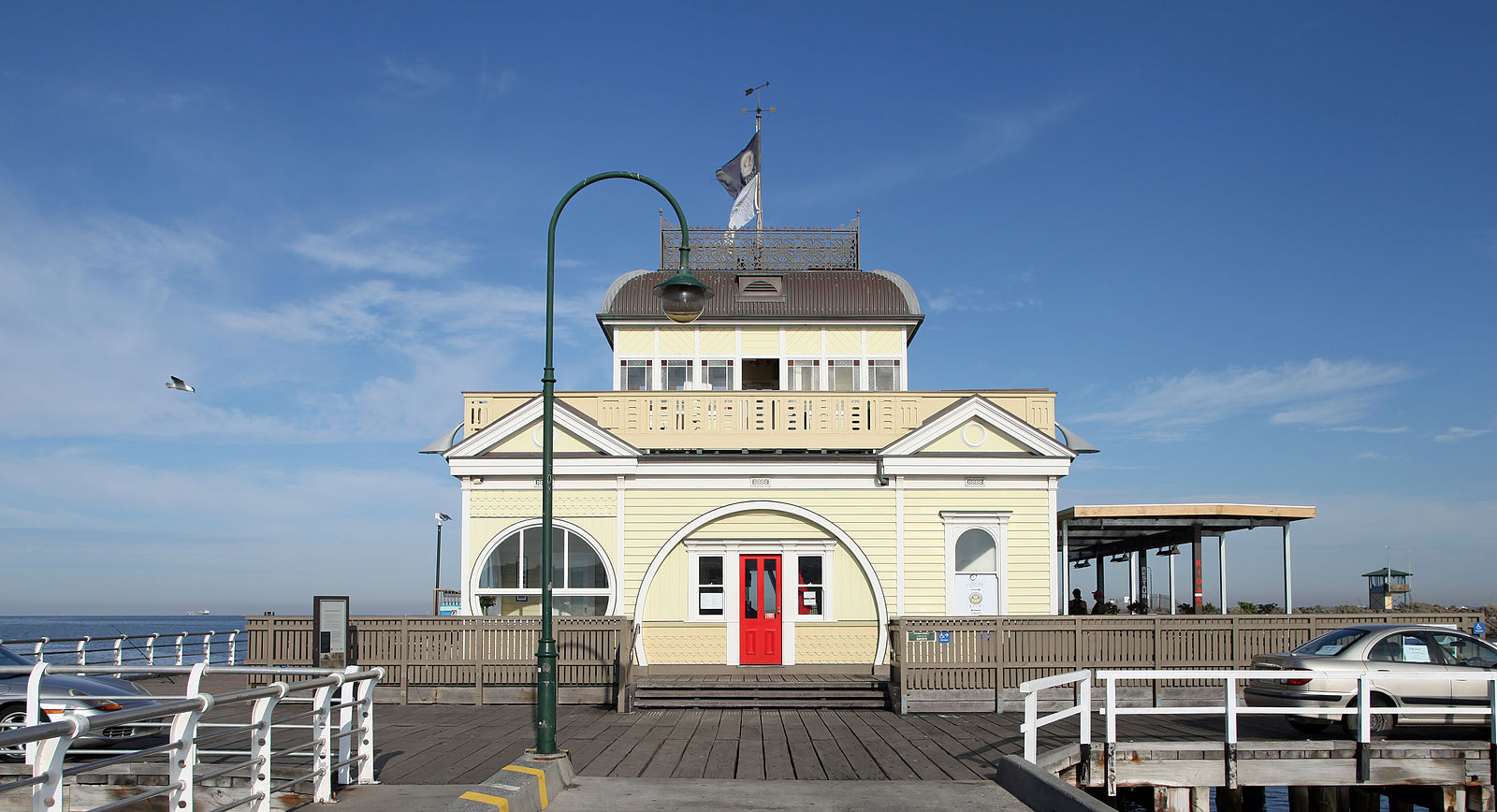 One of the things I love about moving somewhere new for university is the opportunity to find new art galleries and new artists, which is why I chose to cycle fifteen minutes to see a new exhibition called Lace Weight at the North Wall Gallery. The artist being exhibited is Imogen Rigden, an Oxford local, with the premise of her show being to show a “coherent and topical narrative of community and dislocation”. This is a bold aim, and one that is not entirely achieved in this very small exhibition. However, there are some individual pieces and ideas that save the exhibition from being a waste of time.

Rigden calls herself a storyteller, and this exhibition’s story is that of St Kilda: a tiny archipelago 64 miles off Scotland’s west coast. The islands currently have no permanent residents, but historically have been populated for at least two millennia. As connections between the islands and the mainland grew stronger over time people found themselves drawn to an easier lifestyle, and finally, in 1930, evacuation occurred after increasingly common bouts of illness. However, St Kilda remains a place of ecological and cultural importance. There are many species of flora and fauna unique to the island, as well as unique stone structures known as a ‘cleitean’. Rigden tries to explore the story of these fascinating islands by visiting them herself and recording her observations through painting, drawing and craft, to mixed results.

The islands currently have no permanent residents, but historically have been populated for at least two millennia.

The paintings were definitely the most underwhelming part of the exhibition. They consisted of semi-abstract and brightly coloured oils and acrylics of the natural landscape, but it was difficult to see what connection they had to the idea of ‘community’. Although skilful, they felt impersonal and beside the point of the exhibition. In my opinion, Rigden’s drawings were the more appealing product, as their delicate lines reflected the fragility of the St Kilda community much more effectively than her paintings.

Another one of the more intriguing parts of the exhibition was Rigden’s work with feathers. One corner of the gallery was filled with 130 very small paintings and sketches of feathers collected on walks around the uninhabited island. The delicacy of these drawings was obvious as some feathers were only centimetres big, only taking up a very small corner of an already small canvas. These feathers were picked up by Rigden on her walks around the island, and a few of them were quite lovely. To me, they represented the desolate state that the island is in now that it is no longer permanently inhabited by a community.

Although the shawl had promise, it was never really explored to its full potential as a symbol of a lost community.

The part of the exhibition that had the most potential for interest was a shawl that was handcrafted by Rigden, and is the artefact that gave the exhibition its name. Counterintuitively, Rigden destroyed the shawl after she made it, but not before recording its impact. She did this by sketching it, but also by photographing 130 different women (apparently Rigden really likes the number 130) wearing her shawl and arranging their pictures in the style of a company staff notice board, calling her piece ‘the company of women’. However, these women had no links whatsoever to St Kilda as they were all Rigden’s personal friends. It seemed an odd decision to include this statement about female solidarity in an exhibition that was on a completely different topic, meaning that neither ‘community’ nor ‘female solidarity’ was given any real weight. Although the shawl had promise, it was never really explored to its full potential as a symbol of a lost community.

The exhibition is a bit too presumptuous in its mission for the type of art that it shows. But it’s not all bad; there are some individual pieces and ideas that, if nothing else, are interesting and beautiful, and I can’t be too picky considering it’s a free exhibition. I recommend popping in if you’re in the area and forming your own opinion, it may well differ from mine.