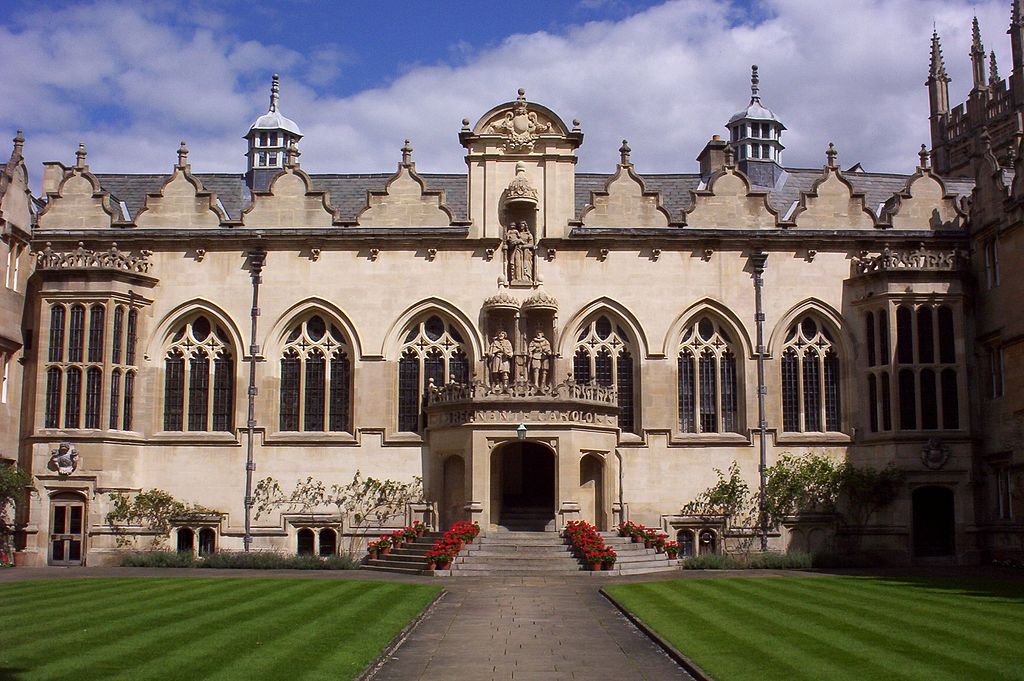 The Oriel college JCR Treasurer faced a vote of no confidence after the JCR passed a motion to grant the Treasurer £50. It was claimed the purpose of the motion was to highlight the importance of JCR meetings and to encourage attendance.

The motion was first proposed by the Treasurer on the 12th of January, who requested the money initially “as a salary for being treasurer” as well “to prove a point that freshers should attend meetings more.”

There were complaints from students that the motion was “wasting our time,” which the Treasurer refuted by clarifying that they had no intention to actually spend the money. After a blind vote, the motion failed to pass.

However, the motion was put forth once again in the 2nd JCR meeting of term on the 19th of January. This time the Treasurer claimed that the £50 would be utilised to “increase attendance,” and that he didn’t “want it but I want the power of having it and then I can use it if I want.” The motion was passed, with 17 voting in favour and 10 voting against.

A Facebook message was then published on the Oriel College JCR page, where the Treasurer clarified “I pledged £50 for myself to make a point that there should be a higher attendance to open meetings. OPEN MEETINGS ARE IMPORTANT FOR THE JCR! As I said, I won’t actually use £50 for myself – instead we’re gonna buy pizzas for the next JCR meeting, to encourage everyone to attend more! I apologise if people misinterpreted my intention.”

The anonymous individual argued that it was not “appropriate” for the Treasurer to give themself  £50 especially when the budget has been cut.

“People in committee positions should try to maintain the JCR, be conscious of their actions and set an example, which he has failed to do.”

The anonymous individual felt that the Treasurer “hasn’t been honest and has tried to cover his mistakes by posting and sending the budget round, when people realised he hadn’t done so” previously.

The Treasurer was then brought forward to defend their stance before the JCR. They claimed many people “misinterpreted” their motion and made the point that “not many people were coming to meetings,” but the current meeting had significantly higher attendance than usual.

They wanted to “make a point that silly motions could pass” and hoped people would “see this and attend and get involved and express opinions.” He did not “intend to claim” any power through the motion.

“The main point was to bring people to meetings, and I hope more people will come, not just because of pizzas, no-confidence or elections.”

In defence of his record, he listed the things achieved as Treasurer. He noted the profit within the Fresher’s Week budget “despite not selling tickets for one of the club nights and losing hundreds,” the attempts “to bring awareness of the Club and Societies Fund…so people have a point of contact,” and moving “the budget on Google sheets which means Committee can access it and see how much they’re spending.”

The transferral of the budget to Google sheets was part of a move to increase transparency within college.

They argued that the role of treasurer is “something I’m passionate about and have been enjoying. I do want to take this all the way and hopefully pass on the role.”

The floor was then open to comments from the audience, with many members defending the Treasurer for their level of commitment put forth and praising their hard work in being so organised. The overall consensus was that the money for pizzas was motivated by good intent.

After an open vote, the no-confidence motion failed to pass, and Oriel’s JCR Treasurer remains in place.