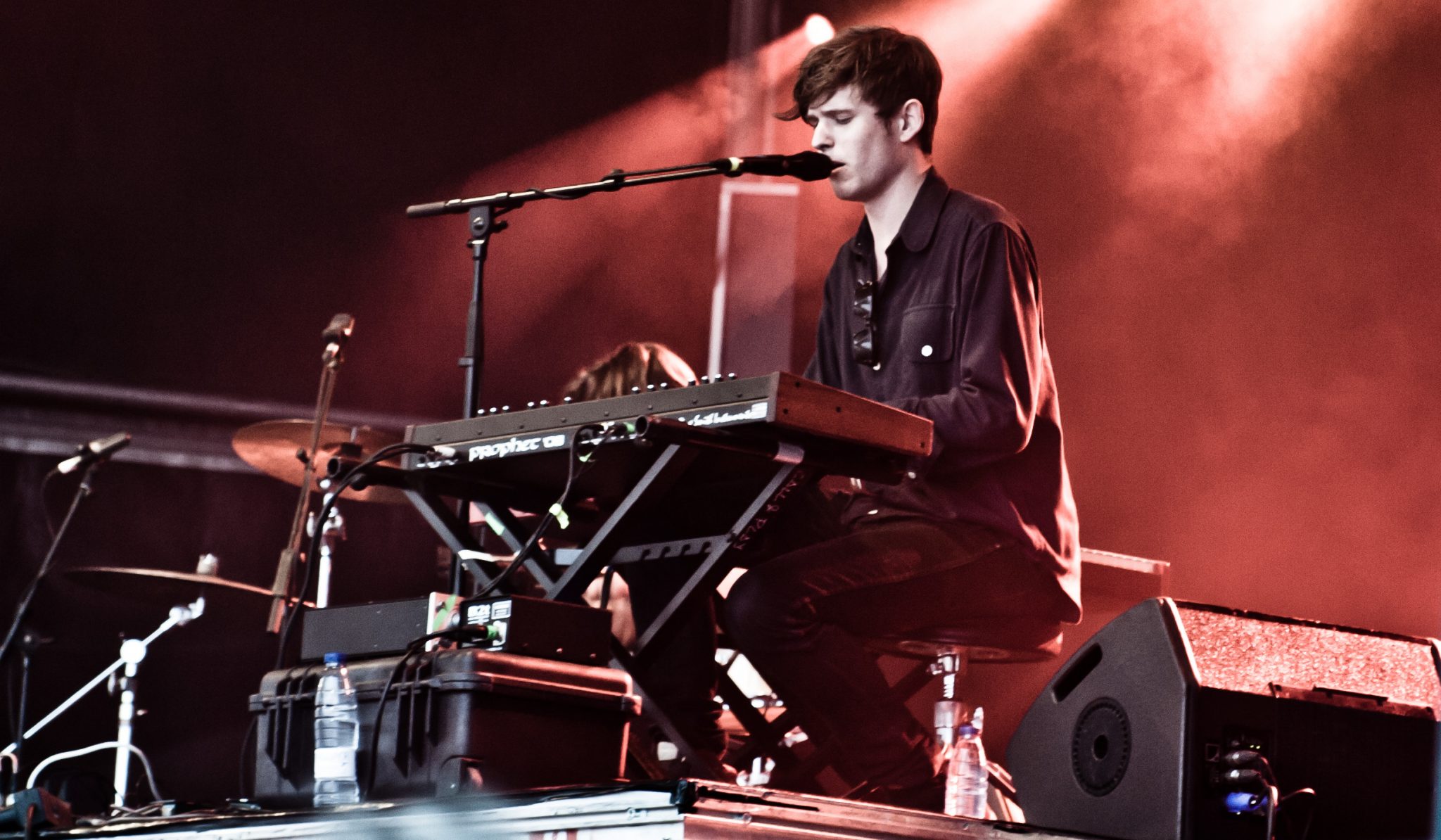 James Blake’s mainstream popularity has always seemed odd. His naturally melancholic vocals, bleak and abstract lyrics, grating synths, jerky beats and overwhelming bass lines intertwine to create somber soundscapes that are often difficult to listen to. Assume Form doesn’t deviate too much from this surprisingly successful – if well-worn – rubric. But what is noticeably different, is Blake’s outlook on the world. His previous album, The Colour in Anything, though achingly beautiful, felt claustrophobic, trapped in a bleakness that seemed to rubbish any sense of musical catharsis. Now he appears able to take pleasure from the world around him. Assume Form sees him exploring some new sounds and lineups that add a depth to his songs, whilst maintaining his distinct musical character. And what a treat it is.

The album meanders through a number of different styles, from the trap beats of ‘Tell them’ and ‘Mile High’, to the surprisingly pop-y ballad ‘I’ll Come Too’. The title track that starts the album begins with familiarly disjointed piano motives, before being joined by a rickety beat that drifts in and out of the texture. Surging strings build into a release that breaks the tension of the sparse opening, and he continues to experiment with string sounds on a number of songs. This is particularly successful on ‘Tell Them’, where bursts of solo violin add an intensity to the thoughts of Blake and collaborator Moses Sumney – one of a number of featured artists including Travis Scott, Metro Boomin, and ROSALÍA – as they solemnly reflect on how they feel about one-night stands.

… the song seems to hang together on a background of silence.

There’s also time for a little humour. In the darkest sounding song of the album ‘Where’s the Catch?’, rapper André 3000 exclaims ‘This might be a little bit heavy, I hate heavy-ass verses’, before breaking into a pretty heavy verse. But the tension built by Blake’s sinister beat is dissipated immediately with the swaying melody of ‘I’ll Come Too’: it sounds like the soundtrack to a scene in an indie film where the passenger in a car gazes contently out of the window.

But he reverts to archetypal Blake on the penultimate – and my favourite – track ‘Don’t Miss It’: the song seems to hang together on a background of silence. Eerie sampled female vocals float across an austere beat, piano chords and delicate vocals which become glitchy as if his voice is straining under the song’s emotional weight.

The pulsating chords of the closing track ‘Lullaby for an Insomniac’ – played by the synth before being joined by multitracked vocals – provides an angsty climax to an album that seems to mark a shift in the outlook of the artist. Whilst he closes his 2016 album with the line ‘Music can’t be everything’, here, he reflects on the comfort thinking about his close friends brings him.