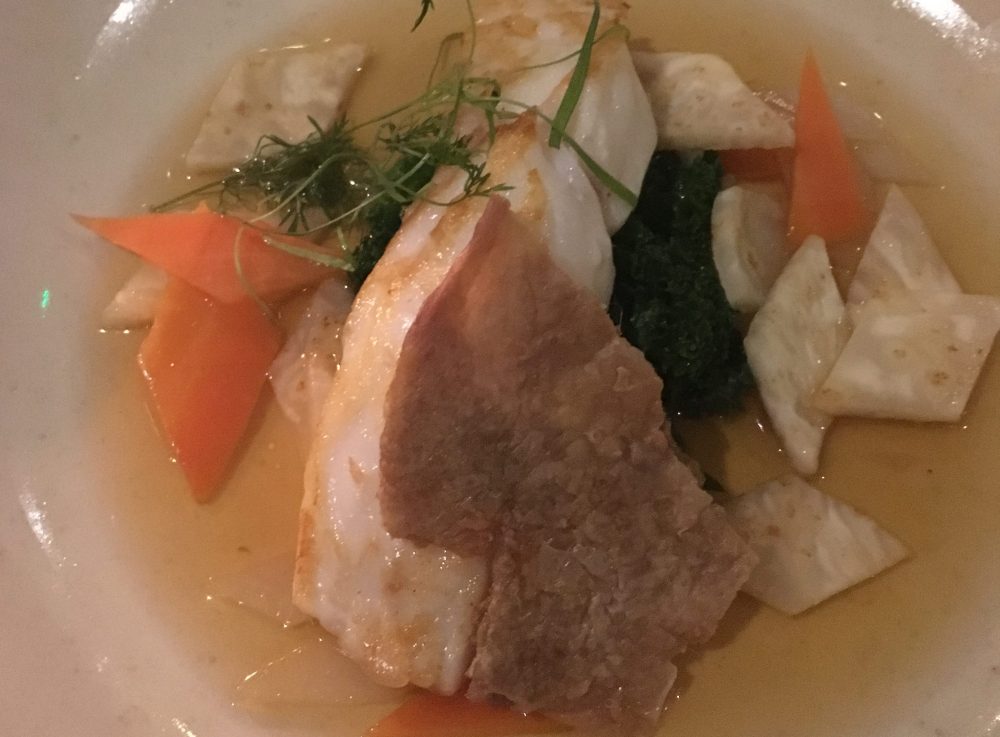 Clad in my regalia (a Moss Bros tuxedo with a cummerbund to act as a crude gastric band), I marched from my poky little flat, in which I have been surviving on toast, Southern Comfort and leftover offal, to the Cherwell Boathouse for the twentieth anniversary dinner of Bacchus, the University’s wine society. Having watched plenty of Keith Floyd, I felt like I had a basic grasp of wine, but, just in case, I prepared a small list of clichés which I could whip out, clichés such as “an oaky finish”, “complex”, or, my personal favourite, “lingers on tongue, like how Ipswich are lingering at the bottom of the Championship this season”. Alas, at no point in the evening was I able to utilise such carefully crafted opinions, usually settling for the classically reliable “ooh, that’s a naughty little number!”, because I have neither self-respect nor a sense of taste.

I should have a far greater knowledge of wine, or the rich man’s Echo Falls, as no one calls it, than I do. I worked as a waiter and barman over Christmas, which automatically qualifies me to say that I am a hospitality expert, though I was fairly inept at both, and customers would often ask which wine I recommended be paired with a certain dish. Every single time I panicked and replied, “uhhh, the Malbec 34, sir”, which was also the cheapest wine on offer, regardless of whether they were being served pork belly or pulpo, or indeed whether they were a “sir” or not. My skills as a salesman, and a human, leave much to be desired.

I was pleasantly surprised to arrive at the venue, with its rather lovely interior, and find that not only was I referred to as “our correspondent” (as Food & Drink Editor, I do love a title), but I was also at the high table – a position entirely befitting my delusions of being adequate at student journalism. We were greeted with a Venetian prosecco, which, I don’t think it’s too controversial to argue, was better than the one I received during my post-exam trashing. It stayed in my stomach, which is a good sign. I quickly realised from the members of Bacchus that the secret to appreciating wine lay in enjoying it, rather than being able to determine the provenance of the grapes, whether the old man who stomped on the grapes had washed his feet, or how long it had been aged for. A refreshingly unpretentious perspective, and one which Floyd would have raised a fully charged glass to.

“I should have a far greater knowledge of wine, or the rich man’s Echo Falls, as no one calls it, than I do.”

The premise of the dinner itself was fairly simple: six courses, two wines with each course, one old world and one new world, though we were not informed of which was which, and we had to decide which paired better with the dish. With my usual disregard for impartiality, I went in determined that the wine I preferred must be old world, because I am still struggling to accept that we no longer live in an imperial age. To be fair, four times out of six my system worked, therefore I will call it a success. The old world still has something going for it.

The wine was delicious, truly some of the best I will ever drink as a student, and if my palate, dulled by copious amounts of chips and cheese, can appreciate that, then it must have been pretty damn good. However, the fodder was on another level entirely. I gorged myself like a gluttonous swine, so much so that the cummerbund had to come off (though, fortunately for all the other guests, the rest of my clothes remained firmly on). Scallop tartare, wild boar ballotine, caramelised turbot, a lump of beautiful meat which had been braised for two and a half days, served with roasted bone marrow, a passion fruit curd tart and, finally, some tasty cheese of the orange variety. Every single course was delicious, and heavily subsidised by Bacchus. Particular attention must be given to the mighty piece of turbot I was served. The decision to serve it with a chicken consommé was unusual, but a stroke of genius – it transformed a beautiful piece of fish into an exquisitely rich dish (all rhyming is unintentional). Another bold decision was to serve it with red wine, with the choice being between a pinot noir from New Zealand and a Burgundy. In that particular instance, I disgraced myself by accidentally choosing the new world wine as the better match. I was truly ashamed. Turbot has the ability to stand up to a meaty sauce and the tannins of red wine (I’m something of an expert now) which a lesser fish does not – I like my fish like I like so many things in my life; robust and juicy.

I’m something of a party animal, according to myself, but few things make me happier than the combination of a comfy chair, delicious food and moreish alcohol.

Any menu which has scallops on it is bound to give me very high expectations, and my golly goodness, they were certainly exceeded. I’m something of a party animal, according to myself, but few things make me happier than the combination of a comfy chair, delicious food and moreish alcohol. Usually this takes a less extravagant form, but the Bacchus wine dinner was a special occasion, and every now and then the evening was punctuated by speeches, including one in the form of a poem, though personally I would have opted for a different rhyme scheme. What could be more Oxford than a wine society named after a Roman god holding a dinner involving someone speaking in verse? Then again, disappointingly, there were neither sconces nor shoes.

One of the perks of being seated at the high table, other than the sense of superiority it gives you over everyone else (though, unfortunately, it was not physically more imposing than the other tables), was that occasionally special glasses of alcoholic elixir from the founder’s own wine rack would materialise, the best of these, in my view, being a Syrian red – a wine I largely liked for the sheer novelty of it being from the Middle East, but, even without the geopolitical context it was rather good. I’m not sure whether the old world trounced the new world in the end – by the fifth course I had given up, and was just enjoying all of them, though I resisted the temptation to mix the incredibly expensive wines with one another and make an abominable rosé. By that point many a faux pas had been uttered by myself, and I didn’t want to enrage the upstanding members of Bacchus. I was a pilgrim in an unholy but delicious land of wine. Not only was it absolutely worth the forty odd pounds I chipped in, I am also fairly sure that I now have gout from such a decadent evening, a wonderful souvenir to take away from a wonderful evening. 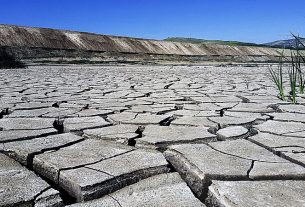 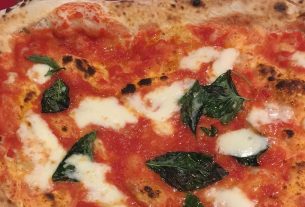