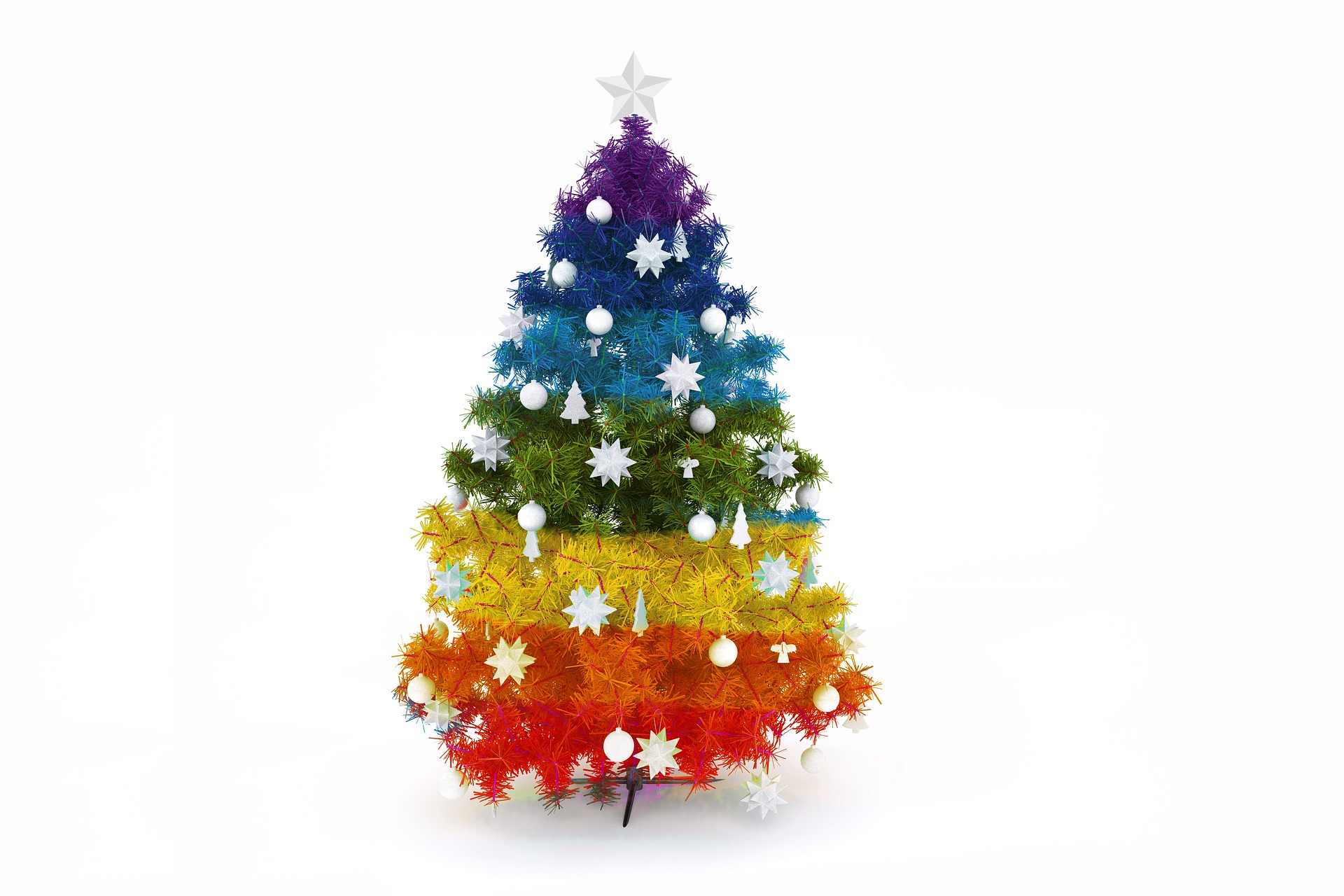 How a sex toy saved my relationship with my Gran

As 8th week of Michaelmas started to reach its end, I couldn’t quite prevent myself from thinking about how near the Christmas holidays were. As a lesbian, I always wfound the holidays really quite strange: heterosexual couples dressed in visually unpleasant red and green Christmas jumpers would plaster my TV screen as early as November, not to mention that Santa Claus would deliver me presents from his festive ‘sack’. Nevertheless, I do really love Christmas, it’s the only day of the year when it’s acceptable to eat a whole Terry’s chocolate orange before 10am.

This year, the festive season was a little different for me since my Grandma had recently started living with us. She’s always had some strong opinions about my sexuality which are all the more apparent in the lurid glare of the Christmas tree lights. When she found out I was gay, she was quick to express her disappointment at her granddaughter engaging in the “unnatural” act of dating women. She grew up at a time where being homosexual was a criminal and sexual offence, and whilst I understood her dogmatic socialisation to a degree, it wasn’t nice to hear. Nevertheless, I love her dearly, and in her prime, she was one of the most amazing ladies I’ve ever met. She used to collect rainwater to save on her “bloody water-bill” whilst also buying my dog salmon for her dinner when she came up to visit. Most nights, she would have “a gin and tonic with an ice and a slice” before going to bed, and once won a whole year’s supply of tea bags.

“My grandma’s eyes soon peered over and glanced at Fiona’s flaccid vulva, it was like she was peering at the very crux of my homosexuality.”

When she found out that I was gay however, our relationship suffered massively due to her visible and verbal unease at the slightest inclination I was not straight, and the easiest thing for me to do was just avoid her. This plan would no longer work for me however; it’s quite hard to avoid someone who lives in the same house as you. I found myself walking around my house awkwardly, not knowing how to act and trying to avoid seeming ‘too gay’. I felt a complete disparity between the person my family and friends know, and the awkward and uncomfortable person I was displaying to my grandma.

My unease started to dissipate on Christmas Day after a glass of Buck’s Fizz and the grating sound of Michael Buble’s festive soundtrack. All was going quite smoothly, that is, until I opened my present from my wacky uncle. His google searches for a sentimental gift for a young lesbian soon unearthed what he referred to as “a vagina in a can”, and what I now refer to as “Fiona the fleshlight”. I stupidly identified the cylindrical tube as one of those long cylinders of sweets your mum gets you every year, and only realised just how wrong I was when I came face to face with a silicon model of the female anatomy. My grandma’s eyes soon peered over and glanced at Fiona’s flaccid vulva. It was like she was peering at the very crux of my homosexuality. After desperately trying to rack my brains for an explanation of what Fiona was, maybe an impressionist candle-stick holder, I explained that what my grandma was in fact looking at, was a vagina. Rather than the very dramatic, very emotive, monologue of how I ruined Christmas that I was expecting however, she laughed, and carried on unwrapping what was to be her third box of Cadbury’s Milk Tray. This, in my opinion, was nothing short of a Christmas miracle.

I guess the moral of this really odd story is that people can surprise you and be more accepting than you once thought, whether the fleshlight had anything to do with it I couldn’t possibly say. I hope that the next time I see her she’ll be more friendly and tolerant of my sexuality. Me being a lesbian will hopefully pale in comparison to Fiona’s brazen vaginal visage.