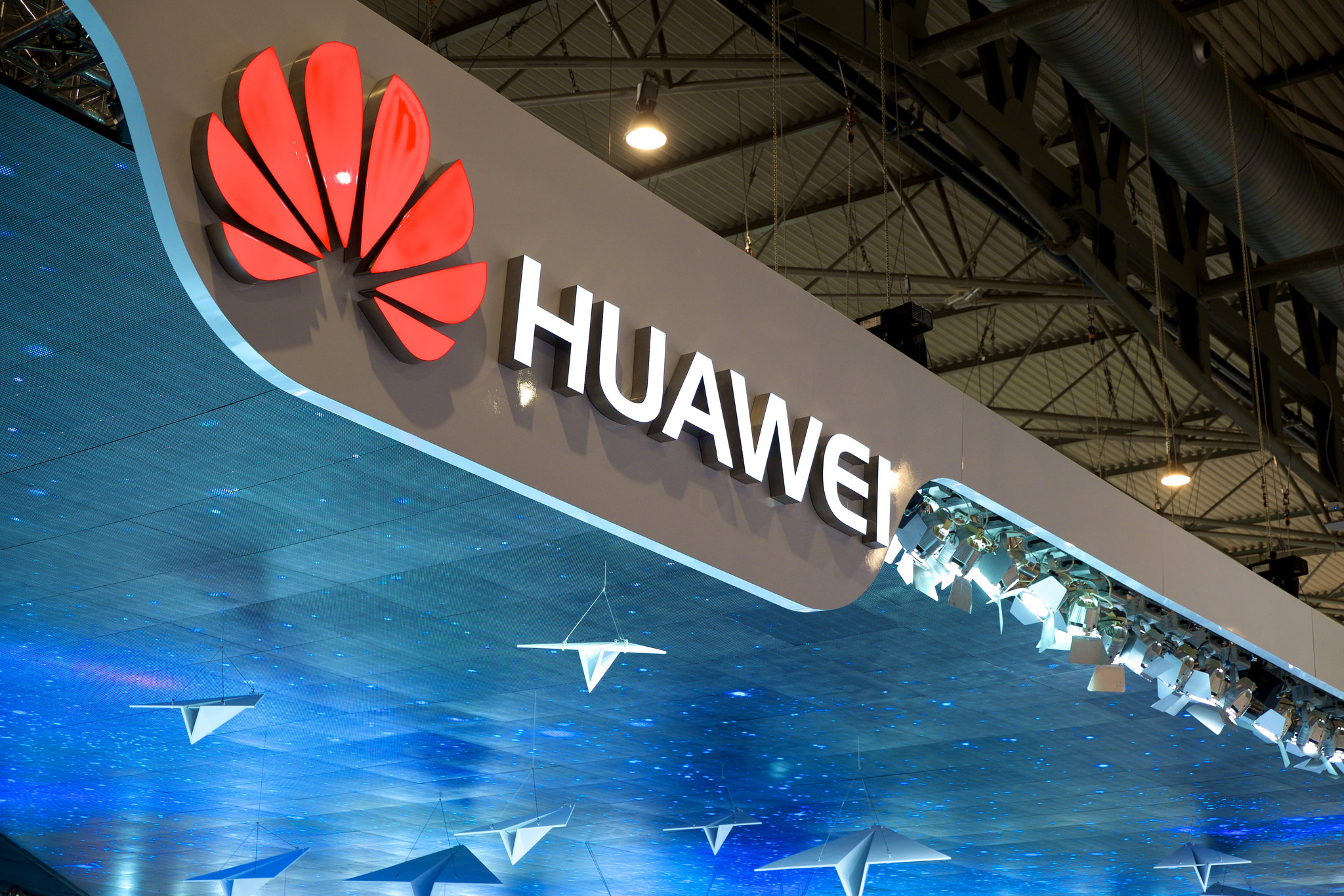 Why we need a balanced approach to Chinese technology

Recently, the University of Oxford suspended new donations and research grants from the telecoms giant Huawei. In these past tumultuous months, Huawei has been at the epicentre of a series of controversies, stemming from accusations that its technology could be used to conduct espionage. On 28th January, the US Justice Department filed 13 charges against Huawei, which included accusations of fraud, obstruction of justice and theft of technology from T Mobile. US intelligence chiefs, including the directors of the CIA, FBI, and NSA, have warned the American public against using products or services from Huawei or ZTE, another Chinese company that has come under fire. Should the UK adopt a similar position, and shun suspect Chinese technology?

The West has become increasingly suspicious of Chinese firms’ alleged ties with the Chinese government. Huawei’s founder, Ren Zhengfei, was a former engineer in China’s People’s Liberation Army, and the company has been described by US senators as “effectively an arm of the Chinese government”. Furthermore, Article 7 of China’s National Intelligence Law imposes an obligation for organisations to “support, provide assistance, and cooperate in national intelligence work”, giving rise to fears that the Chinese government may use these telecoms firms as proxies to conduct espionage activities. US federal prosecutors are currently pursuing a criminal investigation into Huawei for reportedly stealing trade secrets and misappropriating technology from its US partners.

“There is, of course, a difference between allowing presumably responsible Western governments and companies to access such data, and enabling a hostile foreign power to do the same.”

Due to these cybersecurity concerns, multiple countries have moved to clamp down on Chinese telecoms firms, notably Huawei and ZTE. New Zealand and Australia have banned carriers from using Huawei’s equipment in their new 5G mobile network infrastructure amidst fears that this would allow the Chinese government to access valuable user data, or disrupt communications via hidden “back doors”. A similar ban against Huawei and ZTE is currently in progress in the US, and British Defence Secretary Gavin Williamson has expressed “deep concerns” about Huawei’s role in the rollout of UK 5G networks.

But how much greater of a threat do Chinese telecoms firms pose to our cybersecurity, compared to our current reality? Almost everyone today uses a smartphone, and practically all of these phones are either assembled in China or comprise components manufactured in China. If China presents such a pernicious security threat, surely we should be concerned about using all devices manufactured under Chinese supervision?

Invasions of privacy are unavoidable today. In 2013, US whistle-blower Edward Snowden revealed the existence of the PRISM programme, which allowed the NSA to scan and access sensitive user data stored in major companies, including Google, Apple, and Microsoft. Last year, the European Court of Human Rights found that methods used by the UK’s GCHQ to intercept online communications and mass-collect data violated the ECHR right to privacy. It is no secret that companies such as Amazon mine and process staggering amounts of consumer data. The greatest threats to our privacy, it appears, come from within.

“If the Chinese government really wanted to monitor an individual, it could do so regardless of phone brand.”

There is a difference between allowing presumably responsible Western governments and companies to access such data, and enabling a hostile foreign power to do the same. But it is illogical for the Chinese government to keep tabs on every user. Those who truly have cause for concern are high-profile individuals, such as diplomats or key government officials. If the Chinese government really wanted to monitor an individual, it could do so regardless of phone brand.

This is not to say that the UK should not be wary of Chinese technology. Yet, to shut out Chinese telecom firms may be to cut the UK off from world-leading technology that could improve the lives of millions. A middle approach might be to, as British telecoms firm BT has done, bar Chinese equipment from being used to build the core of the UK’s 5G networks, while still allowing the use of Chinese products for non-core services.

The UK government must find ways of managing the security risks, while simultaneously ensuring that the UK keeps pace with the rest of the world in terms of telecommunications development. However, for the average UK consumer, Chinese technology poses no significantly greater threat to privacy. Those who remain worried that the Chinese government will read their emails, however, might want to look first towards Downing Street.