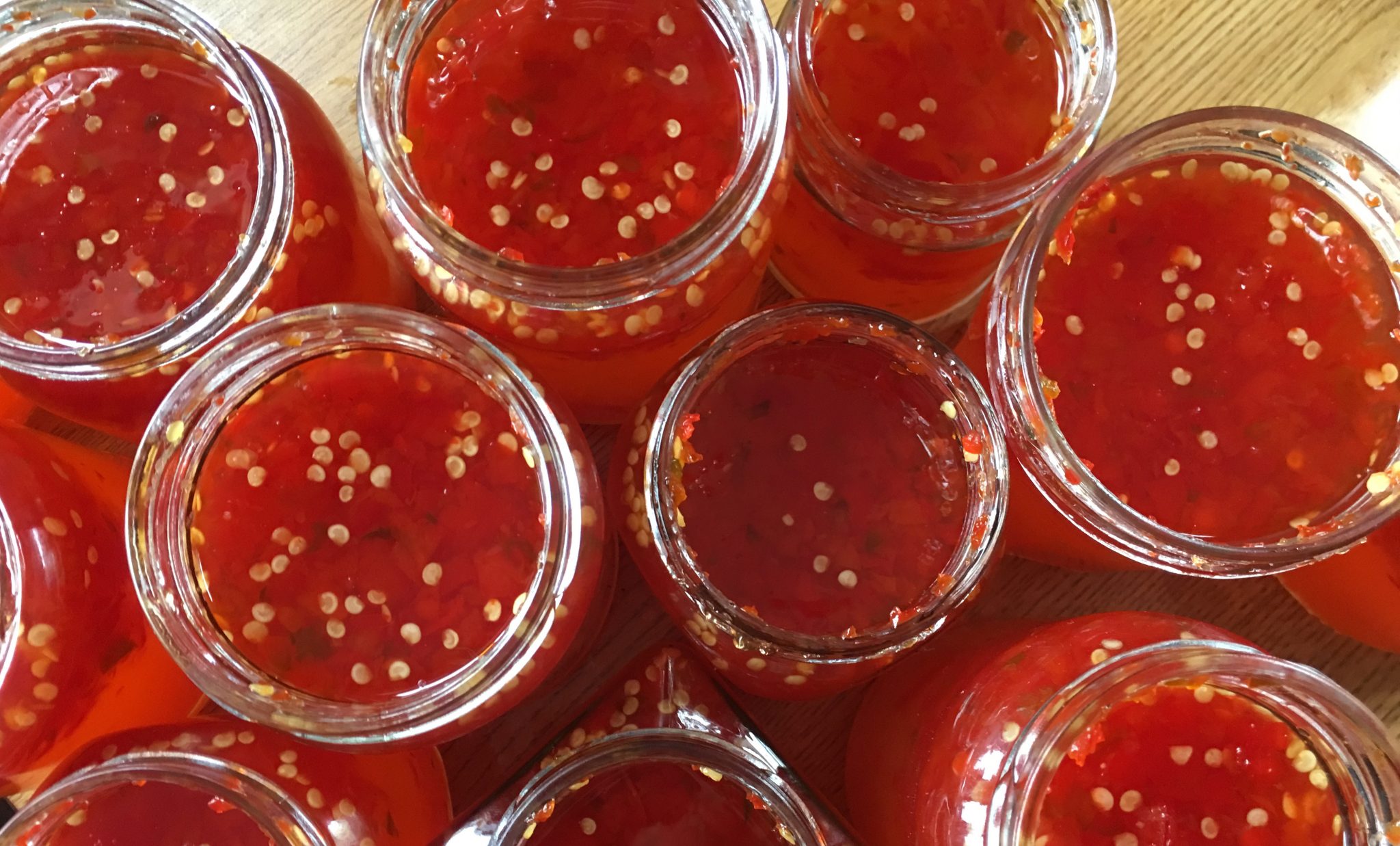 We are well into the new year, and with that has come an influx of cries of “new year, new me!”. The trends that people attempt are generally things they know deep down that they should be doing year round, but generally only manage for 24 of the 30 days of the first month. This year, Veganuary is the big thing that people are giving a shot – which is great news, as it shows that meat-free diets are a thing to be desired just like going to the gym and not getting drunk quite so often.

Vegetarianism and veganism have increased in popularity massively in the last couple of years, with a reported 25% of dinners in the UK not containing any meat or fish, and 17% of young people apparently not eating any meat at all. This change in the zeitgeist from the classic “meat and two veg” model is fantastic news for the planet, animal welfare and our own health. Not to mention that when on a student budget, not eating meat is a wallet-saver. Meat-eaters and vegans alike all know that cutting down on meat and dairy is probably a good idea – so why isn’t everyone doing it?

The honest truth: to most people, meat tastes good. Cheese tastes good. I don’t think I could personally live without camembert, which is both an exposé of how middle-class I am and how difficult I would find it to go vegan. As a vegetarian of one year, I’ve been tempted by bacon sandwiches to cure a particularly nauseating hangover or the offer of a roast lamb at Easter.

This is the point where I think that the average person gets put off being a veggie or a vegan: the prospect of never being able to eat meat or eggs again. The label of “vegetarian” scares some people; it’s too final of a sentence. If some people can’t commit to only sleeping with one person for a few months, do you really think they’re going to want to cut a whole food group out of their diet for the rest of their life?

I think our ‘all or nothing’ attitude towards vegetarianism and veganism needs to change. You can reduce your consumption without completely cutting it out, and that’s okay. You don’t have to go all the way to total carnivorous celibacy, but you can still make a difference. Eating meat doesn’t make you a bad person. Rather, the idea of doing your best to reduce meat consumption in a way that fits your lifestyle is a far more sustainable model of vegetarianism for the average person, and would be perhaps more attractive to people who are becoming more conscious of their impacts on the environment.

Veggie martyrs who berate people for eating meat do far more harm than good to the overall cause of eating less animal-based produce. While of course spreading the normalisation of veggie/vegan diets in society is overall a fantastic thing for everyone, the prospect of being called a murderer because you forgot that Haribos have beef gelatine in them and scoffed a packed of Tangfastics is often what puts people off.

There may be many people out there who may want to start making changes in their meat-eating habits, but don’t have the faintest idea on where to start. I have some top tips that might help you along the way: First of all, you never need to use chicken in a curry or stir-fry ever again. Tofu has basically the same texture, and equally as little taste. Quorn mince is also a life-saver, since you literally use it the same way you would beef mince. You might not eat meat as often as you think, anyway; loads of meals are actually secretly vegetarian. Margherita pizza? Basically every soup ever? Tomato pasta? Guess what, no meat in sight. You don’t have to change a thing.

Every restaurant also has multiple veggie or vegan options now, and shocking though it may be, they’re actually really nice. Since not eating meat is now fashionable, loads of vegan restaurants have also popped up recently. The Gardener’s Arms in Jericho is a cute little pub that only serves vegan food, while Happy Friday Kitchen in Cowley serves “California-inspired vegan comfort food”, and gave me the best chicken burger I’ve ever eaten without even having any chicken in it. Who would have thought that aubergine would make a great bacon substitute?!.

Despite all these options, don’t worry if you can’t keep it up 24/7 like a vegetarian superhero (Soup-erman?). In the past year of being a veggie, I have slipped. Many, many times. I’m basically Pam from Gavin and Stacey. But that’s okay, or at least it should be. The way I’ve justified it to myself is that rather than completely cutting meat out of my diet, I will limit myself to special occasions. A birthday dinner at a nice restaurant? Screw it, I’ll get a burger. The reduction in my meat consumption from what it was before is what makes the difference. I’ve gone from eating meat nearly 14 times a week to eating it maybe once or twice a month. That’s a huge number of animals I haven’t contributed to the deaths of, carbon emissions I haven’t contributed towards and saturated fats I haven’t eaten.

If everyone in the country tried to cut down their meat and dairy consumption even just a little bit, it would make a huge difference. It’s so easy, easier than many people think, to just have switch out meat when you’re feeling keen and green. You don’t have to boycott Nandos for the rest of time; in the immortal words of Tesco, every little helps.