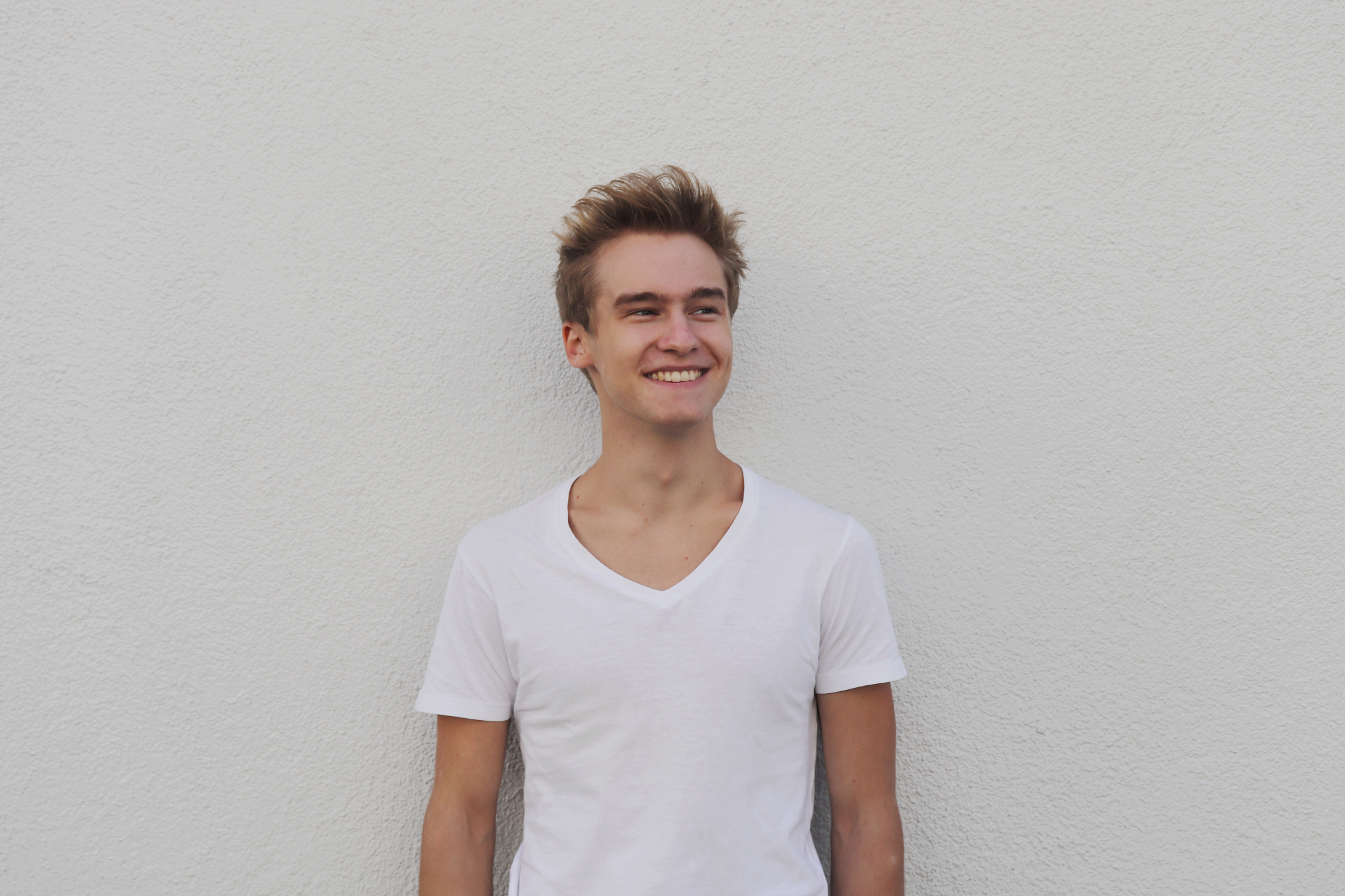 A fresher at Merton… who threw a charity ball in Vienna

Mario Stepanik is a 1st year undergraduate at Merton College, studying Economics and Management. In the elegance and indulgence of Viennese ball culture, Mario saw an opportunity to create an event with a goal far more lucrative than simply perfecting the famed Viennese Waltz. The classic setting of the Viennese Palais housed “La Soiree” on September 15th 2018, a ball which celebrated the talents and accomplishments of young artists.

The proceeds went to children in war-torn Syria whose own talents are veiled by civil war and low school attendance. Fundraising for Syria was not the sole aim of the event, also providing an opportunity for young people across the world to express their artistic talent together in aid of a worthy cause. “La Soiree” provided the opportunity for 1500 children to attend school, a current and relevant cause to match the modern and artistic take on the beloved Austrian tradition.

… we plan on making it an annual institution which makes the traditional Viennese ball culture a bit more artistic and modern.

Tell me about “La Soiree”, what is the story behind it?

To give you a bit of context: some friends and I founded an international platform for young people around the world to raise funds for universal primary education (initiative-interchange.org) through the charity organisation Rotary Interact. We negotiated a global cooperation with UNICEF in April to have a strong partner and the ball was a charity event to bring together people from different countries on the one hand and to raise funds for the reconstruction of schools on the other hand. We had guests from several countries (the US, France, Germany, Switzerland, Poland, Moldova, and Bosnia and Herzegovina) and very varied institutions (Harvard University, Heidelberg University, the UN, UNICEF, Louis Vuitton, Montblanc, etc.).

Tell me more about the ball itself, what did it include?

The ball itself was staged as a compilation of talented young artists from various disciplines: musicians, gymnasts, magicians, contortionists, and dancers amazed the audience – they all contributed their time and talent without any remuneration. Among the artists were e.g., Yury Revich (ECHO Classic winner and most talented young violinist in the world) and Lucca Lucian (Vice World Champion in Mental Magic). We were quite overwhelmed by the positive responses of the guests, so we plan on making it an annual institution which makes the traditional Viennese ball culture a bit more artistic and modern.

What was the aim of “La Soiree” and did you achieve it?

The Obvious aim was to raise funds for UNICEF to give children an access to education in Syria where most school buildings were destroyed during the civil war. The sum we raised will give approx. 1500 children the possibility to go to school again, so it was definitely a success. The second goal was to connect young people from around the world, which we achieved mainly through a convention earlier that day. The ball was the highlight for most people who came to Vienna because many of them had never seen a Viennese Palais before – a very impressive and prestigious way to conclude the day.

“La Soiree” evidently had the potential to be hugely beneficial to any cause that you chose. Why was the need for education in Syria the cause you chose to fundraise for?

When we decided to provide this platform for young people, Initiative Interchange, we wanted to find a goal to pursue they can identify with. We could have dedicated our energy to other major problems – diseases, climate change or the like – but there is nothing young people can relate to better than education. We chose Syria because the demand is endless: we want to prevent the country from entering a vicious cycle. Prior to the civil war, the rate of out-of-school children in Syria was lower than 5%, today it is above 30% (if not even higher, it is difficult to collect reliable data). If we do not start now with the reconstruction of schools, a whole generation is lost and the most important part – the conscience that being educated is vital for the prosperity of a country – with it.

What do you think students can do to help with giving children around the world access to education?

There are many ways to get involved. It might be not that romantic but the main part of solving the problem in Syria is to raise funds – charity projects or fundraising campaigns can be organised by everyone, it’s a good way to use creativity and to employ some soft skills. I met so many fascinating people and learned essential things about management and leadership in the process over the last year, so I think one definitely gets something in return. At Oxford, I saw so many opportunities for that: the proceeds of a college ball could be used to build schools, for example – it would be a wonderful thing to see students from one of the world’s best universities use their skills and opportunities to help those children who were not in such a fortunate position. This would certainly raise awareness.