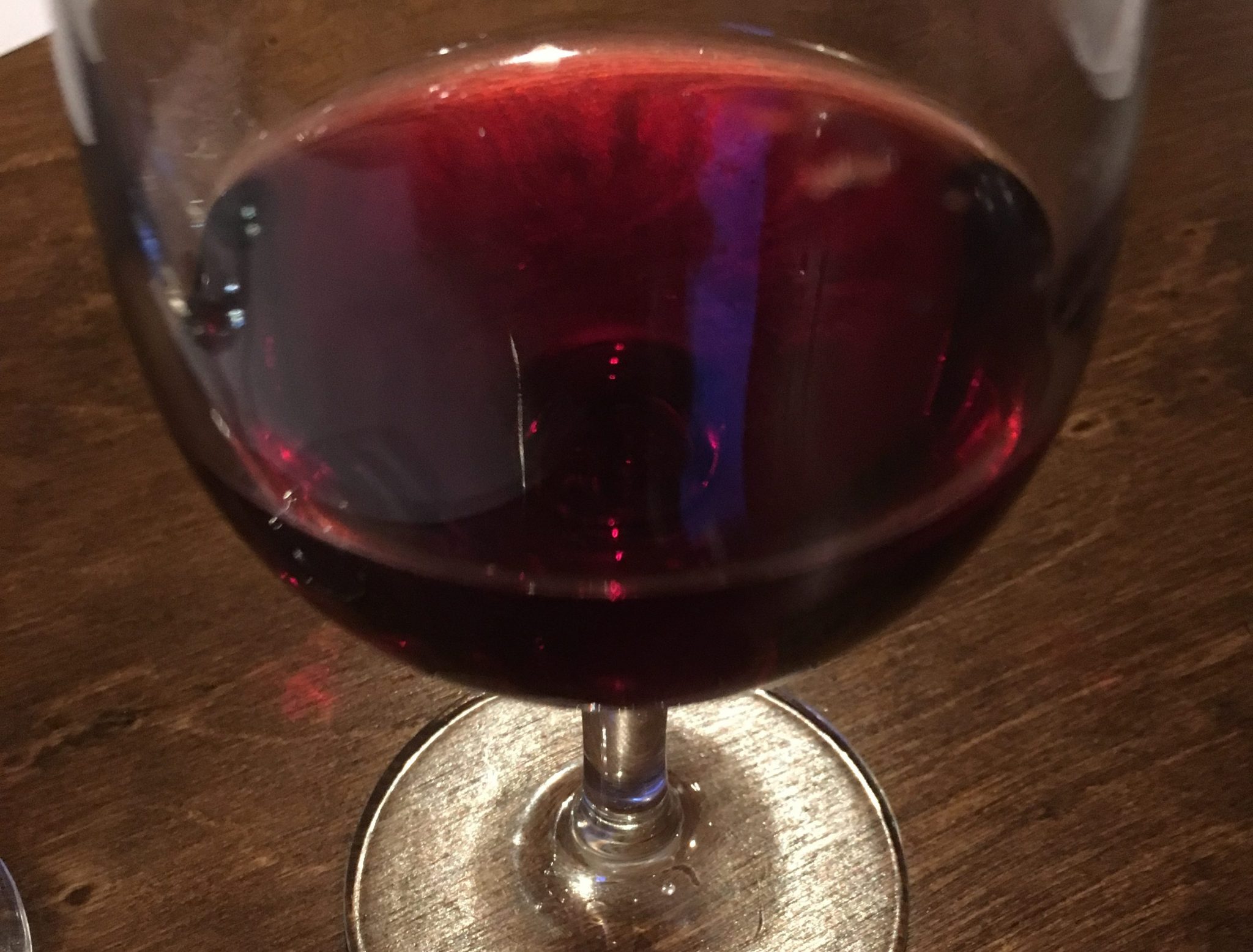 As the renowned Chinese poet and Tang dynasty government official Bai Juyi quipped, “the grand household snorts at syrupy wine, the exalted scholar laughs at petty poetry”. The first of this sentence was stolen from Wikipedia, the latter half from Janet Z Wang’s presentation to Bacchus, the University’s wine society (of which I am not a member, but I am their chief of propaganda), on Chinese wines. Like every fat bloke in a pub lamenting at how everything these days is made in China, I too was suspicious, but my scepticism was unfounded.

The tasting commenced with a 2014 Dragon Eye Longyan Dry White from Heibei province. Using hardy Chinese grapes, this is a very unusual wine, one which even my terrible palate could pick up tropical hints, particularly coconut. It was exquisitely fresh, and, according to people who know far more about this sort of thing than I do, would go excellently with a light starter. It had more tang than a dynasty lasting from 618 to 907 AD.

Next was another white, this time from Xinjiang: the elaborately named Skyline of Gobi Chardonnay Reserve. Hailing from a region with a history of producing grape wine, it smelt rather sharp, which put me off a bit, but I found it to be surprisingly drinkable. There were definite citrus notes, and even a hint of freshly mown grass, which gave me horrible flashbacks to the hay fever induced delirium of my youth. Aside from the trauma of childhood allergies resurfacing, it was very nice.

It was now time to hurtle towards the reds, beginning this new chapter with a 2014 Red Label Marselan Blend. Marselan is a cross breed between Cabernet Sauvignon and Grenache, a cross breed created under the watchful eye of a Frenchman. The first thing that hit me was the aroma of berries. At this point I would normally say “it smelt a bit like an Echo Falls”, but I don’t want to be excommunicated by the good people of Bacchus, so I shan’t. Upon second sniffing I even got a little hint of butter, though that may just be because, as per usual, I was thinking of butter. It seems that the biggest problem with wine tastings is that as soon as someone says they can get a hint of something, that is all you can smell. It was light and approachable, the alcoholic equivalent of Simon Mayo.

More divisive would be the Rouge, from Bolongbao, a suburb of Beijing. It was very woody, offensively woody in fact. More hints of wood than you can/would like to shake a stick at. “Medicinal” was a word which kept being used by my fellow tasters, with the phrase “wet dog” being uttered by some. Apparently, it is such a polarising wine because of a certain yeast. Very much a Marmite drink, except that I like Marmite. I did not like this. If I were to make a terrible joke, I’d say that it belonged to the Minging dynasty, but I’m occasionally better than that, so I won’t.

“Once it was pointed out to us that there were hints of tea, all I could smell was tea…”

Ah! Sweet relief! The wine to follow was a very drinkable red from Ningxia province, an up and coming wine region. The 2015 Jia Bei Lan was sweet and mild with a plummy twist, perhaps because the grapes used are grown at a high altitude and thus have more exposure to direct sunlight. Or perhaps I am so positive about it because it was such a relief after the Bolongbao Rouge. Either way, it was very nice, being a slight riff on the Bordeaux style, according to someone at the table. It is a new import to the UK and, though I do not know the price, I reckon it would make a nice gift for somebody.

The final wine would also be somewhat divisive, though personally I really enjoyed it because it was like drinking syrup, one of my favourite pastimes. Silver Label Ice Wine hails from Liaoning province in the far north of China and is made from Vidal grapes which are picked when they are frozen on the vine. It was very sweet, to a sickly extent for some, and very viscous, but, being nicely chilled and with the taste of lychee and nectarine apparent even to me, I found it surprisingly refreshing. Once it was pointed out to us that there were hints of tea, all I could smell was tea – though this may possibly be an example of the nocebo effect.

So, will China conquer the vineyards of the world? I have no idea, but if you want a more informed perspective, you should probably read Janet’s new book “The Chinese Wine Renaissance” – I am ignorant when it comes to most things, but this Chinese wine tasting has slightly enlightened me.