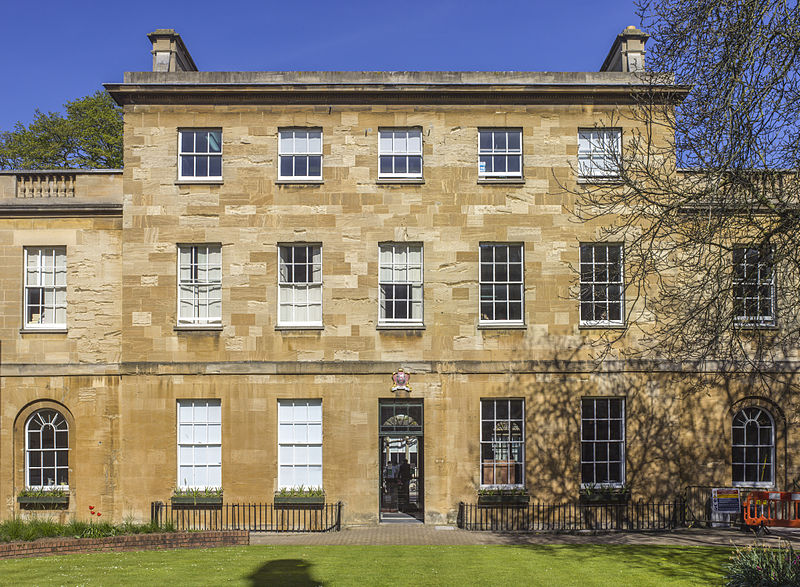 St Peter’s College has amended their smoking policy to allow smoking in a specific area and time on the main college site. This is the result of a backlash to a total ban on smoking on site last term, and subsequent consultations. The amendment was announced on Friday.

This comes after a controversy following the total ban of smoking on college site in May last year.  This ban applied to not just to cigarettes but to electronic/vapour cigarettes, pipes, cigars and herbal cigarettes. In a message from the Master it was recognised by the college from the outset that ‘this is not going to be popular with everybody but it will certainly be popular with many’. Prior to the total ban in May, a JCR survey was conducted that found that the majority of people wanted there to be at least some sort of area for people to smoke on site. One of the main the reasons for this was the safety of students, particularly if they had to go off college cite at night to smoke. However, the JCR was outvoted 14-7, which made St Peter’s the 8th college to ban smoking on site.

The new JCR president persisted with concerns for student safety in the new academic year, and conducted a fresh survey. The governing body initially voted in favour of allowing smoking at night by the Muir Gates (just outside the college) but this was changed to Mulberry Quad after concerns were raised about the designated area being in front of the disabled entrance to college. The JCR president said of the change to the policy, “I’m glad that the Governing Body have listened to the concerns of the JCR and this decision will ensure that students smoking are safer at night”.