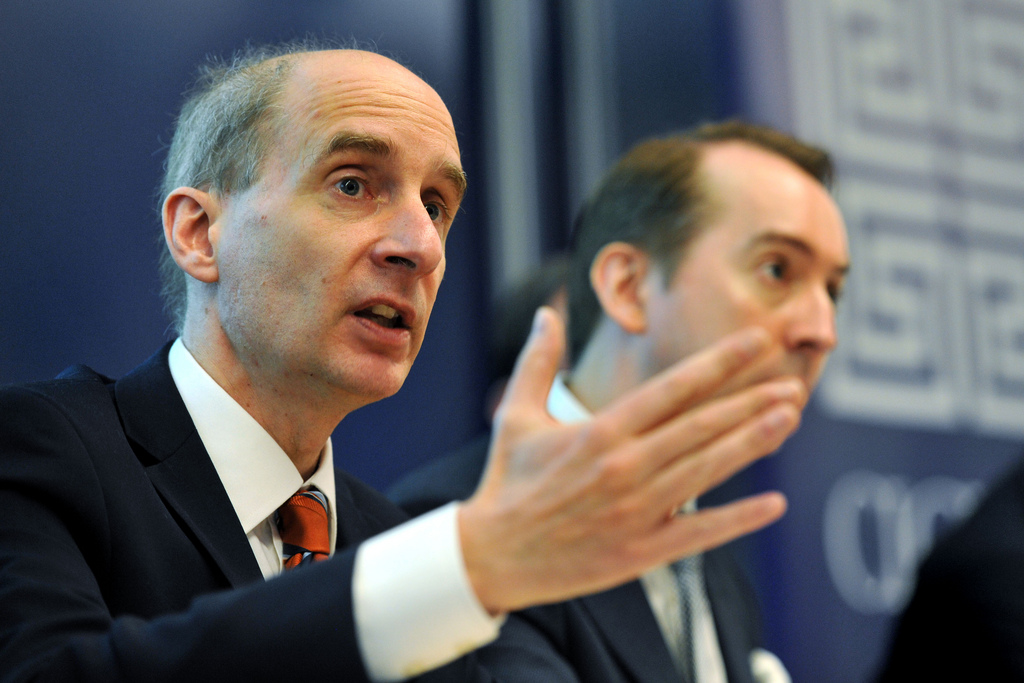 New colleges for state school students would be a disaster

We’re all familiar with the usual discourse surrounding Oxbridge and state school admissions – Oxford needs to tackle its access problem urgently. Andrew Adonis, Labour peer and former Transport Secretary, has recently pitched a brand-new suggestion: opening new colleges aimed solely at applicants from state school backgrounds. In January, Adonis stated in The Guardian that Oxbridge’s struggle to improve access has been “stuck in a groove” for two generations, and opening an entirely separate college with an exclusive focus on state schools would promote the “radical” change we’ve all been waiting for.

No doubt, improving access to Oxford has proven to be a real challenge for ‘traditional’ colleges. Partly because of that very tradition, partly because of the difficulty in assessing potential in students with entirely different levels of preparation. And, perhaps most significantly, because many talented and capable students who attend state schools do not see Oxford as within their reach.

The main points Adonis makes are that opening new colleges would provide an increase in the number of places for state school students by 1000 or more each year, without taking away from deserving, independently-educated students, and providing an example of “best practice” in recruiting to “traditional” colleges. New colleges would certainly improve admissions statistics, but 1000 places per year seems ambitious considering there is currently an incoming cohort of around 3200 each year.

Could new colleges be justified, then, on the grounds that they would send a clear message to prospective state school students that Oxford is now ‘accessible’ to them? Doubtful. The message it would send would not be one of acceptance, but of different treatment, sending the message that Oxford is, in fact, an elitist institution, in which students from state school backgrounds are admitted not as an integral part of it, but into a separate community.

“Why should anyone from a state school background apply to a traditional college and compete with more prepared students from independent schools instead of a college where they’d be competing on fair terms?”

Separate colleges for people from separate backgrounds spells out one thing: segregation. Not because anyone would make any assumptions about the ability or achievements of the students at those colleges, as Adonis implies, but because of the message it would send to students that Oxford would be out of reach were it not for a specially dedicated space. This is not the case – a study published by the Sutton Trust found that over 60% of teachers underestimate the percentage of students from state schools on undergraduate courses at Oxbridge, with a quarter saying fewer than 20% of students come from the state sector.  The current figure, fluctuating around 60%, is nowhere near what it should be, but nowhere near as bad as is currently perceived. One of the main challenges Oxford faces is the lack of applications from state schools without an Oxbridge tradition, and separate colleges would inevitably worsen the image of Oxford as inaccessible.

Even if separate colleges did manage to increase Oxford’s attractiveness to state schools, it would do so in a way that would drain applications from “traditional” colleges, and channel them into what could only become oversubscribed colleges, leaving space for these traditional colleges to make no progress in their own systems. Why would anyone from a state school background apply to a traditional college and compete with more prepared students from independent schools instead of a college where they’d be competing on fair terms? And why would a traditional college strive to improve its access when there would hardly be any demand?

Oxford’s place in the British educational system shouldn’t be limited to leading the league tables. The amount of media focus and attention Oxford receives should lead it to take on a role as the exemplar of best admissions practice to other leading institutions – not, conversely, as a manifestation of the division between those with the means to attend an independent school and those without. The fact that recruiting from state schools is such a challenge should not only lead us to question the admissions policies themselves, but also to question what faults in the system lead to such difficulty. The issues in Oxford admissions should serve as guidelines for educational reform, and a solution such as the one Andrew Adonis proposes, even if it were at all workable, would serve at best as a temporary, band-aid improvement to admissions statistics, while, more fundamentally, undermining hard-fought efforts for long-term change.