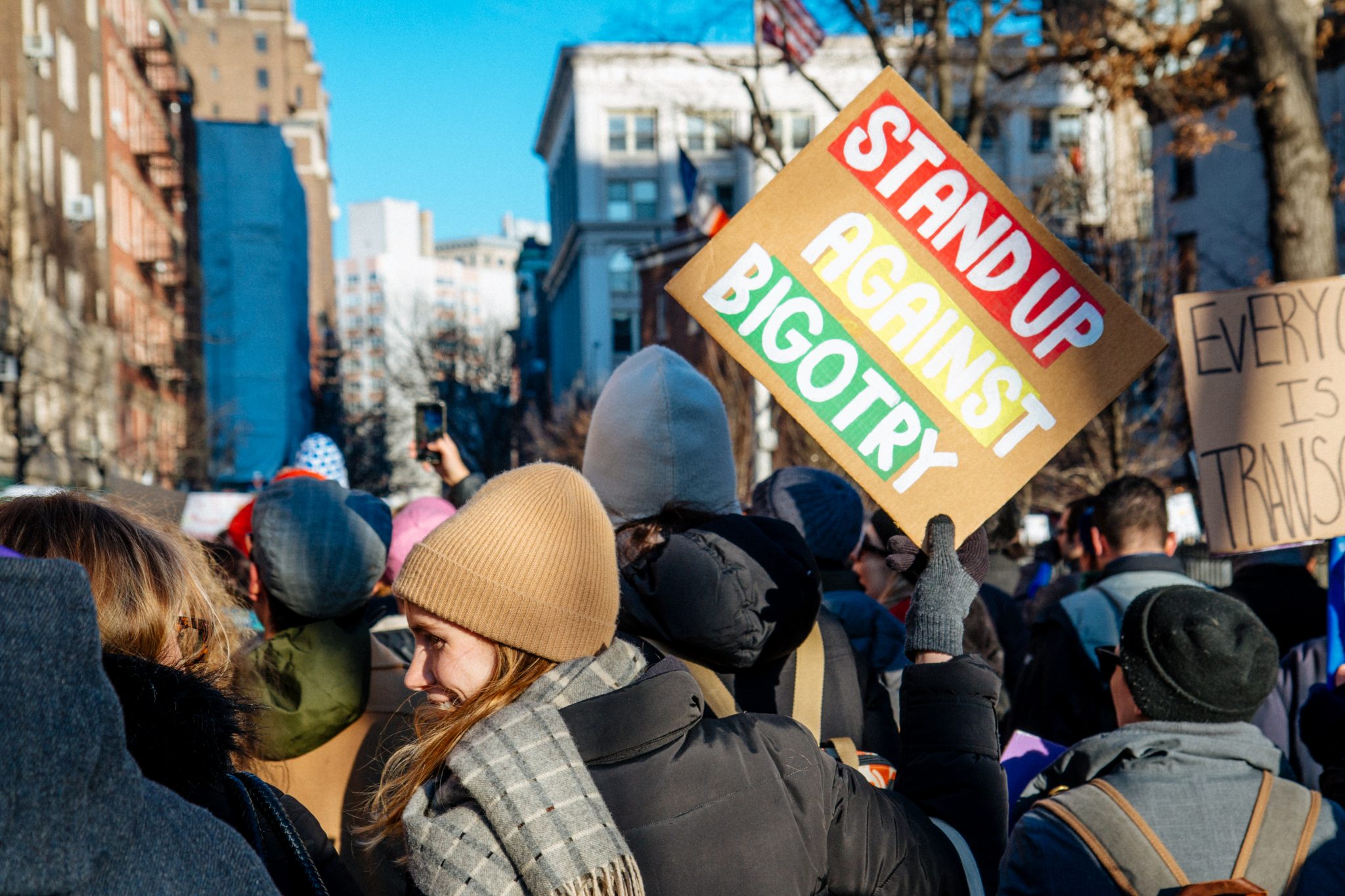 Weeks ago, the Faculty of Law responded to concerns about the explicit bigotry (homophobia, transphobia, and more) of Professor John Finnis by refusing to investigate or take any action against him. While cursorily claiming to care about harassment and equality, they cited the need to protect free speech. This echoes similar responses when it comes to other bigoted professors, such as the transphobe Dr. Michael Biggs (Department of Sociology), or the use of Oxford facilities to host bigots like Brendan O’Neill and Steven Bannon.

The right to free speech is important. I grew up in Singapore, where a man was detained for two decades without trial for being a supposed communist. Where you can be bankrupted by defamation lawsuits for being too critical of the government. Where a tiny park is the only place, in the entire country, that permits protests. The police can reject applications for public gatherings or events without any explanation, and a single person can be found guilty of organising an illegal public assembly. All this is an example of what free speech being limited looks like.

Since I hold political opinions that are severely critical of my government, and can face material repercussions for expressing them wrongly, I assure you that I deeply value the right to free speech. I also think that the claim that holding people accountable for the horrible and harmful things they say infringes on free speech is laughable. We must take into account the power balance at hand – LGBT+ people, especially transgender people, have extremely limited influence to curtail the freedom of speech of others – and the impact and root causes of bigotry.

“The long history of discriminatory and bigoted statements by professors like Finnis contribute to that larger culture of oppression.”

No one wakes up and suddenly thinks to themselves: “Today I’m going to make fun of my gay neighbour and maybe beat him up because I think gays are gross.” Acts of violence and discrimination in schools, workplaces and the public do not just happen in a vacuum, but, rather, in a greater culture of oppression, stereotypes and institutional barriers and discrimination. The long history of discriminatory and bigoted statements by professors like Finnis contribute to that larger culture of oppression. We are letting people in power exacerbate and perpetuate anti-LGBT+ oppression, including allowing people in power to exploit their Oxford credentials, and we must do something about it, not just for LGBT+ individuals in Oxford, but for those elsewhere as well.

Last year, the Student Union’s investigations found that about three-quarters of trans students suffer from depression. At least half have attempted suicide and/or have self-harmed. From anecdotal evidence, we also know that some trans members of the university face psychological abuse regularly or are completely estranged from their family. The bigger picture, looking at things nationally, is similarly worrying. According to official agencies, in 2017/18, there were 11,638 reported hate crimes due to the victim’s sexual orientation, and 1,651 due to the victim being transgender. Six years ago, there were “only” 1,748 and 313 hate crimes respectively. Anti-LGBT discrimination is a serious problem, and it is only getting worse. Progress in issues of justice and equality is neither inevitable nor linear, and it is not obvious that we are winning this fight.

Is there even such a thing as the absolute right to free speech? It existed when we were cavemen and complex human society had yet to form, and maybe it will exist when radical anarchists rule the world. But collectively, we already know and agree that such an absolute freedom does not, and cannot, exist. Slander, publicly teaching people how to make a bomb, yelling in Trafalgar Square about wanting to kill the queen: these are examples of speech that we do not condone as a society and for which there are legal repercussions. If “free speech” means the unfettered ability to say whatever one wants without facing any consequences or restrictions, it cannot exist. Or if it does, it exists in a matrix of other rights and freedoms, such as the right to physical and psychological safety.

“Crying “academic freedom of speech” is a lazy way to cower from the possibility that academics are capable of doing harm through academia.”

Let us not pretend that just because a piece of work is conducted in an academic setting that it is exempt from moral consequences or scrutiny. Have we been cooped up in our ivory towers for too long? Do we not undertake academic work in the hopes of affecting and changing the outside world? If yes, we must take seriously the impact of academic work upon the outside world, and take action when that impact is negative and immoral. Let us not pretend “academic” is synonymous with “neutral”. And let us not forget that there is no reason why academic work has no potential to cause harm.

Perhaps, then, what needs to be done is a balancing of freedoms and rights, of benefits and harms, importance and lack thereof. It is a tricky ethical task that no university or faculty head has bothered to undertake. If they think the actions and statements by bigots like Finnis and Biggs are not truly bigoted, then state so. If they think there is some level of bigotry, but the freedom of speech is more important, then state so. If they think bigotry targeting a community, rather than an individual (excepting the controversial case with Biggs), is somehow beyond the purview of our university policies, then state so. If they wish to claim that “vigorous academic debate does not amount to harassment when conducted respectfully and without violating the dignity of others,” then elaborate on how vile homophobia and transphobia is respectful debate and does not violate the dignity of others.

So far, no vice-chancellor or department head has demonstrated a complex understanding of how and why oppression operates. There is no nuance in this long, staggered “debate” about bigoted members of the university. If this fails to change, the conversation will never advance. Until then, we will continue making noise for our concerns to be taken seriously. The fight must continue and we must not give up.