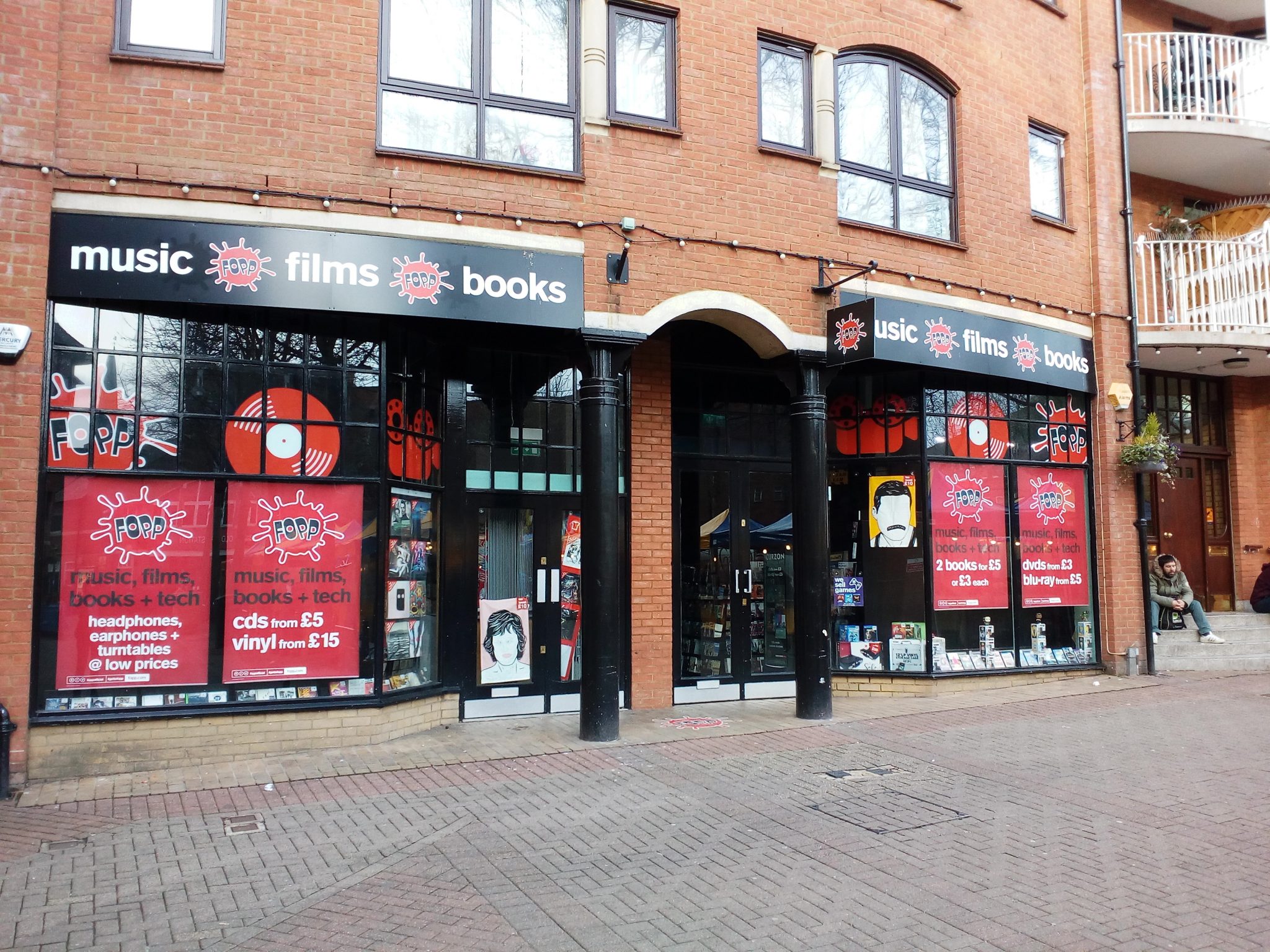 A number of music stores around the UK are set to close after the recent acquisition of UK music chain HMV by Canadian firm Sunrise Records. Among them is Fopp, Oxford in Gloucester Green. Under the acquisition, 27 of HMV’s stores will close immediately with others yet to come.

In a statement announcing the acquisition, Sunrise Records CEO Doug Putnam said, “We are delighted to acquire the most iconic music and entertainment business in the UK and add nearly 1,500 employees to our growing team.” Initially, however, the closing of stores have led to a loss of 455 jobs including those employees at Oxford. A further 122 warehouse jobs are expected to be lost in the weeks to come.

Blackwell’s music shop in Broad Street is now the only city centre store remaining selling a selection of new music, on vinyl and CDs.