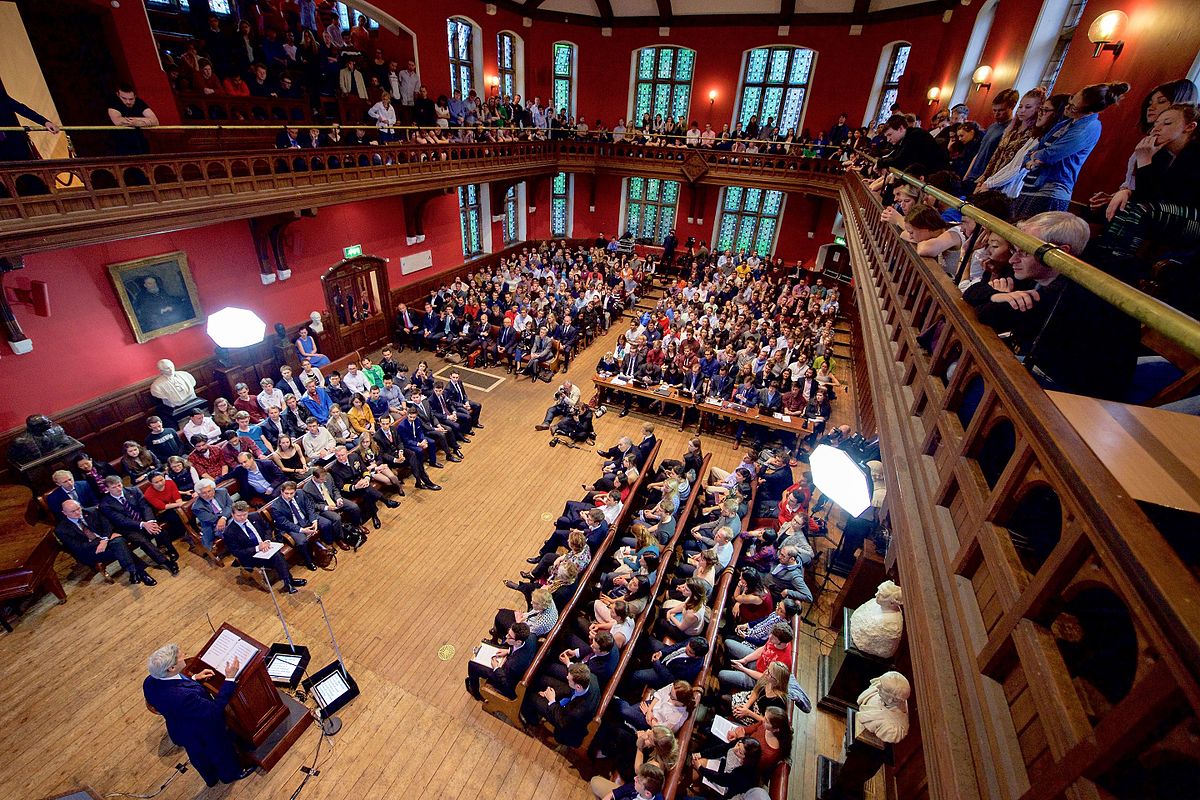 Brian Wong, Senior Access Officer of the Oxford Union, has resigned over an overturning of the ban on slates which took place in October last year.

The motion, which won 57 votes to 15, was proposed by Ray Williams, former Chief of Staff at the Oxford Union, and resulted in slates being banned for two terms, starting from this term onwards, to then be followed by a referendum on whether slates should permanently be banned.

This motion was then overruled, following the Librarian of the Oxford Union, Brendan McGrath, raising an objection to the RO on the motion.

This was followed by Ray Williams dramatically resigning on the chamber floor in protest of the overruling of the ban on slates. Ray Williams also called for the impeachment of McGrath during his resignation speech. The motion of impeachment gained 175 signatures in support.

Brian Wong has resigned in protest of the way in which the overturning of this rule was handled.

In their resignation letter, Wong claimed that the overruling was the result of “a small technicality [which] rendered the trial ban on slates invalid”.

Wong then argued that: “It did not take long for the Librarian, then the Librarian-Elect and nurturing ambitions for the Presidency, to discover the technicality he was looking for.

“The Librarian said nothing.

“That is, until the Friday before last. By then, so close to the opening of nominations, any attempt to validly bring a ban on slates would be almost impossible.

“In a private conversation with the Returning Officer, the Librarian overturned the biggest change to the Union’s electoral rules in years. Suddenly, every candidate, other than himself, found themselves adrift.”

“As President, you suppressed this amendment minutes before the debate, with little basis in the Rules to support your actions.

“The Librarian thinks he can get away with all this. He thought that those of us who have fought for cleaner, fairer, elections and a healthier, more open Union would slink away when the establishment made yet another attempt to subvert the expressed will of the Members.”

They added: “As someone who was elected 2nd to the Standing Committee as an independent, slate-less candidate, I believe in fair play.

“As someone who has witnessed the toxicity, exclusion, and inefficiencies of a world where single slates end up winning elections with the only alternative options being RON, I am deeply aggrieved by – but not surprised at all – at the Librarian’s decision to bring back such a culture.”

Wong concluded their letter of resignation saying: “Today, Members will be going to the Poll to reject the self-serving and undemocratic behaviours that have characterised the Society’s Elections for too long.

“I hereby resign as the Senior Access Officer of the Oxford Union with immediate effect. It has been an immense privilege working with you, and my resignation comes with much sadness. I wish you and the rest of your Committee the very best of luck for the remainder of your term.”

In response to the resignation, a senior member of committee told The Oxford Student: “I’m genuinely shocked at Brian’s behaviour. They have always taken political sides, but I assumed the responsibility of the title would mitigate the worst kind of toxic political behaviour.

“They mention respecting Brendan’s work as a junior committee member – at this time, Brian spent the term putting mental pressure on Brendan to join a slate that he didn’t want to, using his position of authority to influence naive members of committee.

“This outburst is the purest manifestation of Brendan’s opponents doing whatever it takes to take him down, including tarnishing the Union’s already fragile image of accessibility. If the Union is to take access seriously, it deserves better than those who would use the name of ‘access’ to assassinate the character of their political opponents.”

The vote for impeachment will take place between 9:30am-8:30pm on February 13th, and requires 2/3rd of members to vote in favour of him being impeached to be successful.