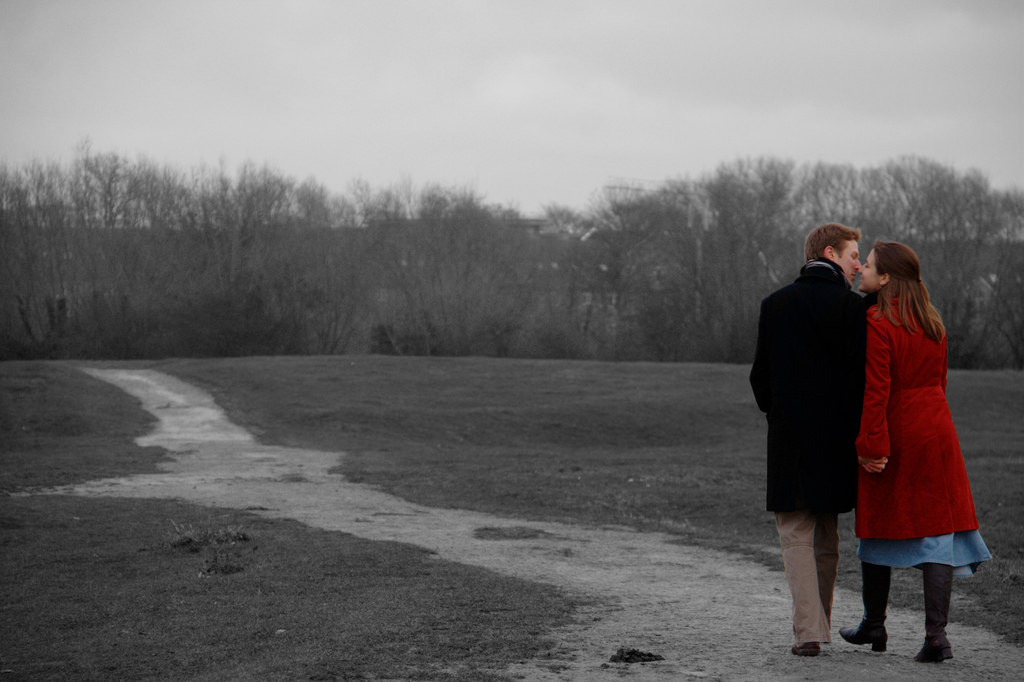 It’s Fifth Week at Oxford, and a Valentine’s Day-inspired gloom has settled over the city.

Seeking to relieve the community of the blues, a team of Oxford and Stanford students is working hard to launch a humorous dating event: with the help of a questionnaire and an algorithm, we reckon that every participant in the event can be matched with another, creating a marital back-up plan for couples across Oxford. We’re calling it the Oxford Marriage Pact.

The premise was first trialled in Stanford last year. Initially, Al Roth’s Nobel Prize winning ‘deferred acceptance’ algorithm was used to make the matches, but since then the process has been customized to linear algebra and a little bit of machine learning. The second iteration in Stanford, which took place this past November, attracted two-thirds of the campus (roughly 4,700 students) to sign up.

With many divisive questions, each participant is able to express themselves and their own desires – though there is some purposeful oversight of topics: subjects such as height and hobbies are omitted, since The Marriage Pact claim topics like these do not predict long-term compatibility. The questions have been revamped, of course, for the Oxford community: questions on topics like gun control were removed in favour of ones about student productions, sports Blues awards, and how closely students adhere to college regulations.

Naturally, The Oxford Marriage Pact take data protection very seriously. We will never sell the data we gather, and will treat it with complete confidentiality. It is easy to see why some students may be wary to share personal preferences of this nature, but we want to assure all participants of our serious approach to privacy and data protection. You can learn about our data principles in more detail here.

With the questionnaire and algorithm improved and clearly popular, Oxford was the obvious next destination for a trial. The large community in a small city, combined with the insular nature of colleges, creates a microcosm perfect for such an event to spread quickly and cause some cross-college pollination. While there are many ‘fish in the sea’, Oxford students are often limited to those in their college or extra-curricular clubs: we hope that the ease of access to Marriage Pact from phones and laptops, and the quick questionnaire completion time, will encourage people to mingle outside of their comfort zone for a change.

Indeed, of the 4,100 Stanford participants from the pilot launch, nearly 1,000 reported going on a first date in a follow-up survey. The Marriage Pact team, however, urge that the results should be taken with a pinch of salt: we’re not promising a ‘match made in heaven’, as one of our flyers reads. Rather, we want to encourage as many people as possible to participate, and to at the very least become aware of like-minded people across the university – if this translates into a relationship, all the better.

If you want to get involved, the event starts at 8:00 PM tonight, just follow the link below!

Oz Myerson is a founder of Oxford Marriage Pact.