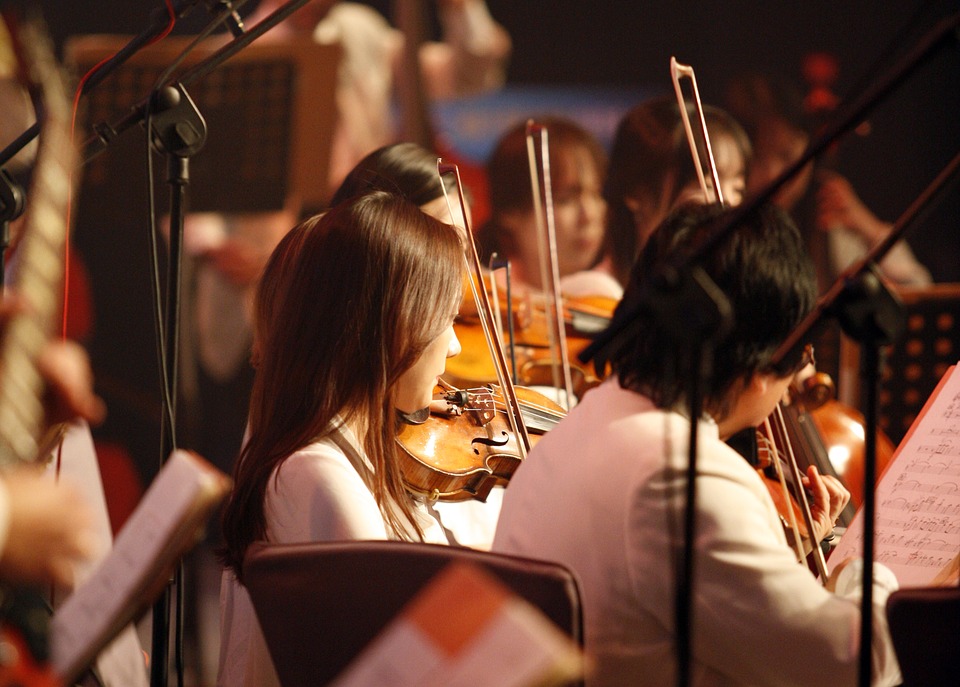 A campaign has been launched to advocate for an Oxford Musicians’ Minimum Wage. The campaign aims to bring the reimbursement of student musicians at college balls more in line with the Musicians’ Union National Rate for functions, to £162.00 per player; currently, student bands are sometimes expected to work for as little as £25 per player, and are sometimes offered tickets in lieu of actual payment or even asked to play for free.

The campaign proposes instead a flat fee of £50 to contribute to bands’ annual costs and coverage of equipment transport, then a fee starting at £35 per head for the first five musicians in a band and decreasing fees per head thereafter. For twelve-piece Ball regulars Garfunkel this proposal would set their fee at a minimum of £417.50 before equipment costs, for example.

Speaking to The Oxford Student, Alex Toal, campaign founder and President of the Oxford University Music Society Executive Committee, has explained the need for the campaign by pointing to the increased scrutiny of balls on social media, which meant that “Committees were really feeling the push to provide as much as possible, and musicians’ wages were often the first thing to be cut.” He also cites the influx of new student bands onto the scene in recent years as making it easier for fees to be undercut.

In addition to raising the pay of student musicians, the campaign aims to set as conditions that college balls should provide a sound engineer and PA system for their events, and that all events should provide a green room for bands to use for up to 24 hours after any event.

The campaign has been endorsed by the OUMS and Oxford University Jazz Society, as well as the Wadham College Music Society and Oxford Funk Union, which incorporates student bands Dot’s Funk Odyssey, Garfunkel, Rough Edge Brass Band, and Sisters of Funk. The campaign now hopes to win the support of College Executive Committees, and thereby increase the oversight of ball committees. Alex Toal has commented that, on the whole, he’s found college staff “much more receptive than students to the idea of professionalised music.”