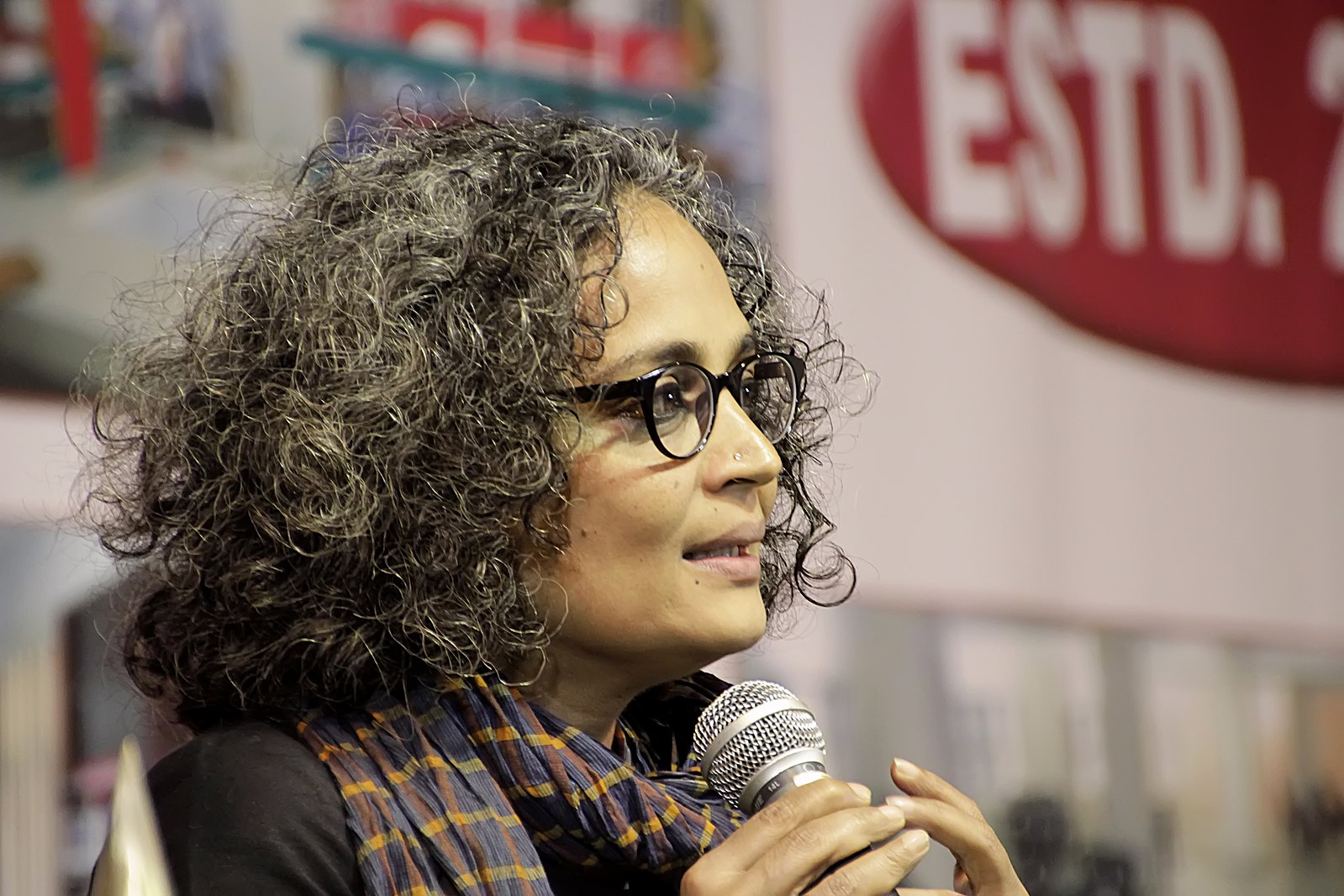 Much has been made of the announcement this week that hedge fund Man Group, the primary sponsor of the Man Booker prize is pulling its funding of £1.6 million from the award, terminating its almost 20 year long relationship in favour of spending the money on efforts to “promote and improve diversity and inclusion at the firm and across the financial services and technology industries more broadly.”

The news comes amid a long history of controversy for the literary award – from Anthony Burgess’ petulant refusal to attend the 1980 ceremony unless guaranteed a win (William Golding took home the prize that year for Rites of Passage) to John Berger pledging half his £5,000 prize money to the British Black Panther movement in 1972, the Booker has rarely had a quiet year. However, the hedge fund Man Group has presided over what has arguably been its most fractious period. The prize trustees’ decision in 2014 to open the prize to American entries was widely condemned as “an exercise in corporate branding”, and the role of the prize as a vehicle for Commonwealth literary excellence became transformed for some into that of a sprawling promoter of ‘a homogenised literary future’.

Indeed, the issue with the Booker Prize seems now to centre around its identity. Originally devised as a rival to established European awards such as the Prix Goncourt, the prize was intended to shine a spotlight on the rich and complex literary traditions operating throughout the Commonwealth. Its past winners, including Salman Rushdie, Iris Murdoch, Arundhati Roy and Peter Carey, highlight the diverse range of voices given both recognition and prominence by the Booker.

Over the last decade or so however, those intentions have become muddled. With more funding and growing influence, the prize, and its shortlist, began to have a real effect on sales. This in turn attracted attention from publishers who sought to profit from the prize’s commercial value, and the consequent pressure they exerted on the prize committee’s deliberations engendered a conflict between so-called ‘accessibility’ and ‘literary excellence’. One might argue that such elements are not necessarily binary opposites, but regardless the judges found themselves selecting books geared towards readability. The 2011 awards boasted at once the most popular shortlist of books in terms of sales, and the most widespread backlash from the literary establishment against choices which allegedly illustrated that ‘even the Booker is afraid to be bookish’.

This building identity crisis coupled with the controversial inclusion of US authors has led many to question the purpose of the Man Booker. Is it, as Julian Barnes so eloquently phrased it, a “posh bingo” catering to the tastes of an outdated intellectual elite, or is it a commercial machine preoccupied with global book sales and worldwide acclaim?

“Is it, as Julian Barnes so eloquently phrased it, a “posh bingo” catering to the tastes of an outdated intellectual elite….?”

Neither, one hopes. The winner of the 2018 prize, Anna Burns’ Milkman, offers hope for its future. This account of a young girl growing up in Northern Ireland during the Troubles is both experimental and, as astronomical sales increases prove, eminently readable, exemplifying the power of the Man Booker Prize as both a searchlight for literary excellence and a transformative force. Burns is the first author from Northern Ireland ever to win the prize and claimed benefits after finishing the novel, thanking, among others, the Department of Work and Pensions and a food bank in her acknowledgements.

Milkman’s win proves that readability and literary quality are not mutually exclusive and suggests that even to make such a distinction underestimates the public’s ability to read, and enjoy, so-called ‘challenging’ material. It legitimises the Booker Prize’s relevance and highlights the still undiscovered literary talent existing throughout the Commonwealth. In the wake of Milkman’s success the Man Group’s decision to withdraw its funding seems less a vote of no confidence, and more an opportunity for the prize to redefine its identity, and perhaps even to return to its roots.

Director and producer Ellen Kent on ‘opera for the masses’

Community: A look back at the Dan Harmon era