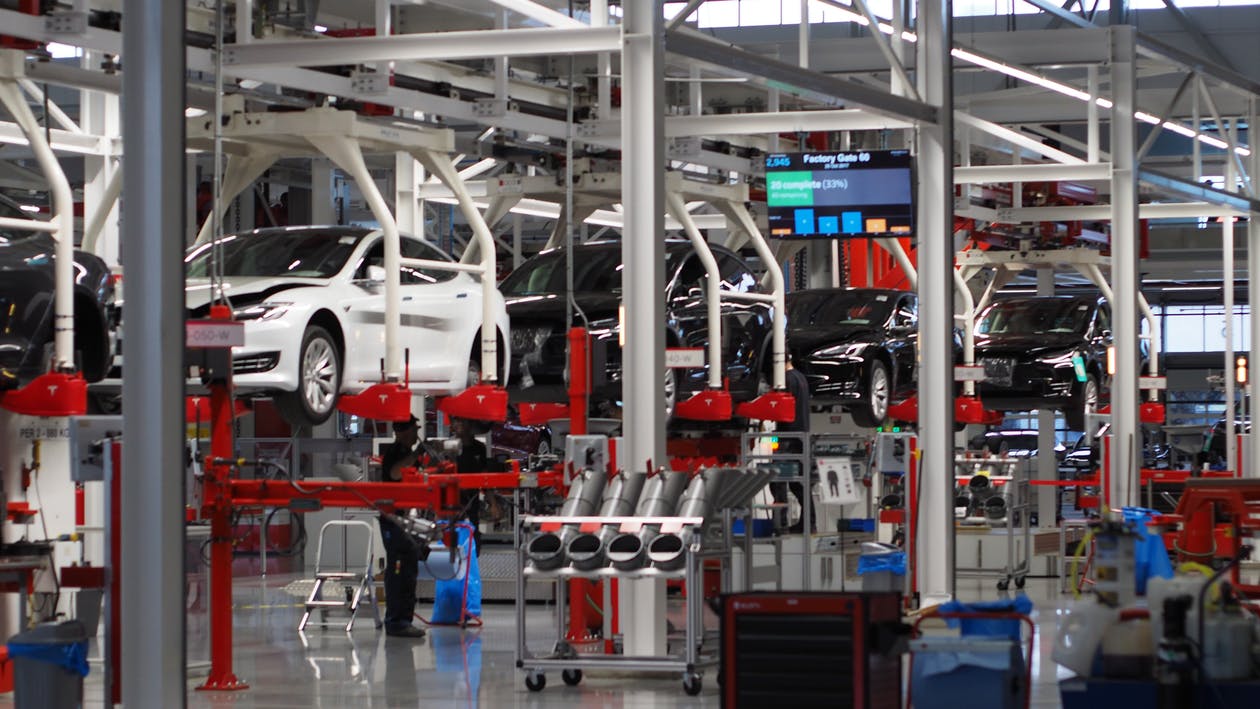 The government’s bungled handling of Nissan is shameful

Recently the UK government offered Nissan up to £80m to remain in the UK and continue to produce vehicles in their Sunderland plant, where it currently employs roughly 7,000 people. Government subsidies aren’t in themselves unusual – they ensure that significant amounts of innovation and production can take place in a number of sectors, or where investment is needed to economically stimulate deprived areas and bring about significant present and future improvements in welfare. However, what is unusual about the eventual £60 million settlement decided on in 2016 for Nissan’s continuing presence in the UK is that the Business Secretary, Greg Clark, refused to tell Parliament or the country that it had happened. Without informing the country, or putting it openly in the Budget, Clark dished out enough money to fund over 2,000 NHS nurses. On the face of it, it may look like quite a good deal: keeping 7,000 jobs in the North for the price of 2,000 elsewhere. What is disturbing is that this money was produced from nowhere, something which is becoming something of a running theme with this government.

Theresa May is developing a habit for finding money when it suits her politically. When the 2017 General Election didn’t work out, she managed to find an additional £1 billion for Northern Ireland to effectively bribe the DUP. In search of supporters for critical Brexit-related legislation, she miraculously found some spare cash which she offered to invest in the constituencies of rebel Labour MPs. For a party of austerity, they seem awfully keen to spend, spend, spend.

“Such underhand backroom deals are not how a Parliamentary democracy operates, and changes need to be made to check the encroachments of ministers [on parliamentary sovereignty].”

But as I’ve said, subsidies and investments such as these are not necessarily bad; in fact, if the “Northern Powerhouse” is to live up to its name, it needs many millions more to assist the recovery of communities still reeling from the effects of the closure of the mines as well as splashback from the financial crisis. Greg Clark’s handling of the Nissan case, however,  raises important questions about the powers of the executive, and the secretive nature of such a disbursement. These payments – some of which had already been given – completely avoided the standard scrutiny process for government money that has existed for centuries, avoiding the difficult questions that would inevitably have arisen over whether the prime minister was spending £60 million on a genuine investment in British industry, or on a face-saving exercise for her and her party. The conclusion that has been reached is that this was definitely the latter, with the Conservative Party at the time trumpeting this as a success for Britain despite the evident economic challenges ahead. This is a dangerous slippery slope, and raises the question of how far the government – and more specifically the Conservative Party – has taken this already.

It is now time to hold our ministers to greater account. Such underhand backroom deals are not how a Parliamentary democracy operates, and changes need to be made to check the encroachments of ministers who are all too willing to say that Parliament is sovereign, while increasingly ignoring it for their own purposes. Regulations on contempt of Parliament, political usage of public funds, and misuse of ministerial office need to be tightened up, and used to remind the government of their duties to govern. A subsidy to Nissan is not dishonest, but a secret deal to enrich a private entity with public funds is a blatant and gross breach of the duty that MPs have to the public. It’s time for a change.