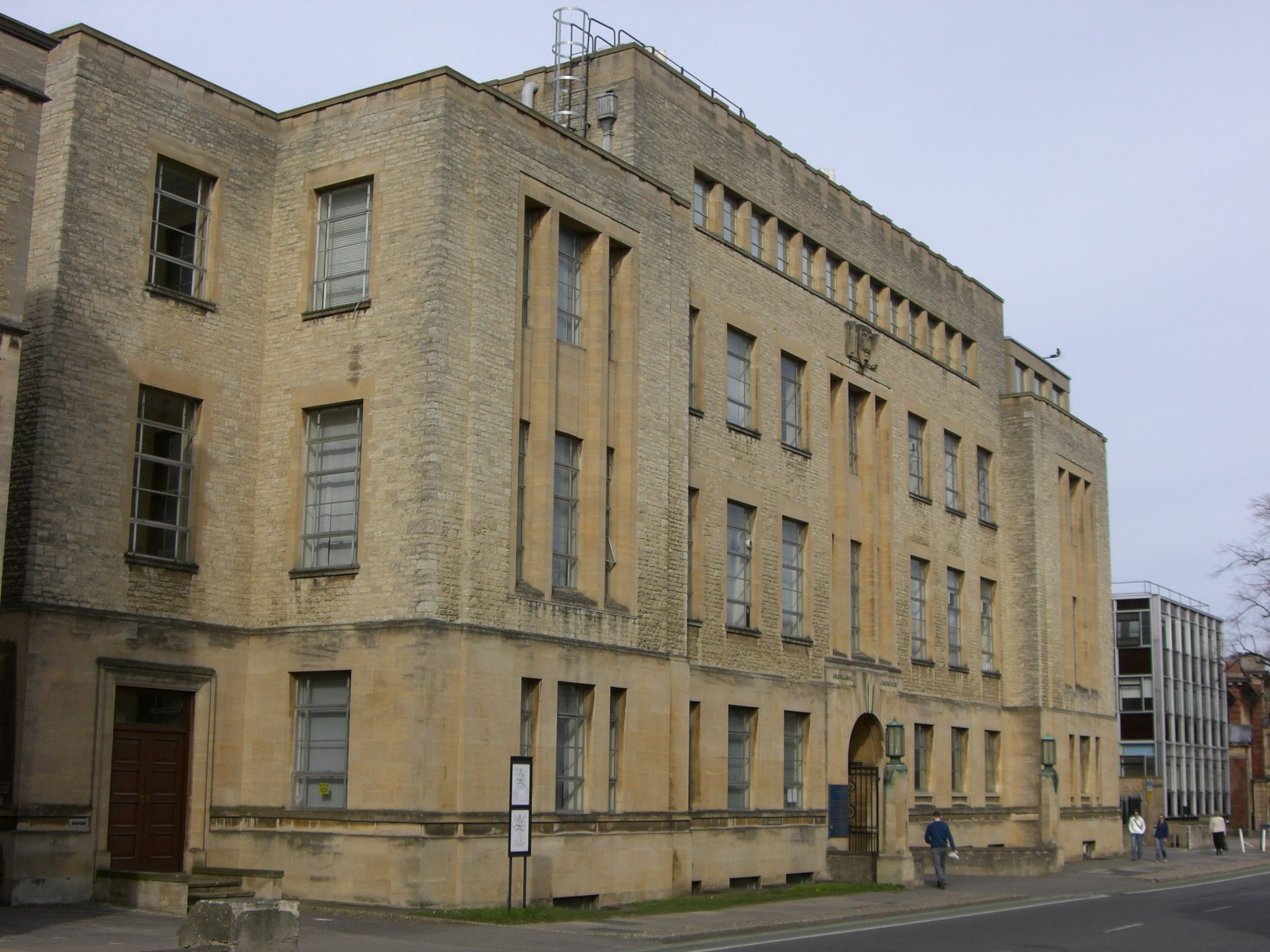 There have been 334 recorded accidents, injuries and “near misses” in the Oxford University Chemistry Department since 2010, The Oxford Student can reveal. The figures obtained by freedom of information request shed light on the dangers faced by chemists in the course of their studies and research.

Between 2010 and 2018, the most common hazard was “exposure”, totalling 100 cases. Exposure is defined by the Department of Chemistry as being “exposed to a harmful substance, in any physical form, that caused or had the potential to cause injury or damage to health”.

The second most common type of incident, behind exposure, related to handling injuries. These include “cuts sustained from laboratory glassware, broken panes of glass, punctures from needles etc.”. There were a total of 95 handling injuries between 2010 and 2018.

Gruesome anecdotes abound within the Chemistry department. Chemists were told in a safety lecture about a 4th year who was working in a fume hood when they mixed an inappropriate quantity of chemicals together causing the container to explode, lodging some glass in their neck and narrowly missing a blood vessel.

Fires are also relatively common, although there were only two in 2018, contrasting with 10 in 2013. For a fire to warrant recording in the incident data, one must have been “exposed to fire, including all fires, whatever the cause, that require a fire extinguisher, fire blanket or fire brigade to extinguish”. There were 47 such incidents between 2010 and 2018.

Exposure, handling injuries and fire constituted the majority of accidents and injuries in the Chemistry department but they are not the only types of incidents which have occurred in recent years. Since 2010 there have been 11 recorded cases of being “hit by moving, flying or falling objects including being hit by projected, falling or swinging objects”.

There were also three recorded cases of being “exposed to an explosion” caused by “chemicals, pressure vessels, glassware ex/implosions etc”. Other less common incidents include injuries by falling, manual handling and by fixed objects and electricity.

Unspecified “near misses”, which might have caused injury, are not uncommon. There is an average six each year, although there was jump in 2018 to 12.

It seems that in a department which frequently works dangerous products and equipment, some accidents are inevitable, even in spite of health and safety regulations. As the Department of Chemistry explained, “There are approximately 1800 people studying and working in the Department of Chemistry, with over 420 academic, research and support staff, 500 graduate students, 760 undergraduates and Part II students, and over 100 visitors. It is currently the largest Chemistry Department in the UK and one of the largest single departments in the University of Oxford as a whole.

“As such, comparison of incident data from one university to the next, or even one year to the next, must be taken with a degree of caution given the differences in size and local arrangements, and changes in legislation.

One Oxford chemist told The Oxford Student that the “Chemistry department puts a big focus on safety, from the various lectures we have to attend and the forms we need to sign, before we start our Part II project. They make sure to warn us about potential dangers whilst also reassuring us that serious incidents are very rare; if proper and sensible practice is followed then everyone will be safe.

I think the near-miss statistics reflect the department making sure everything is scrutinised so that serious incidents don’t happen, more than indicating how many times a serious incident was very close to occurring.”