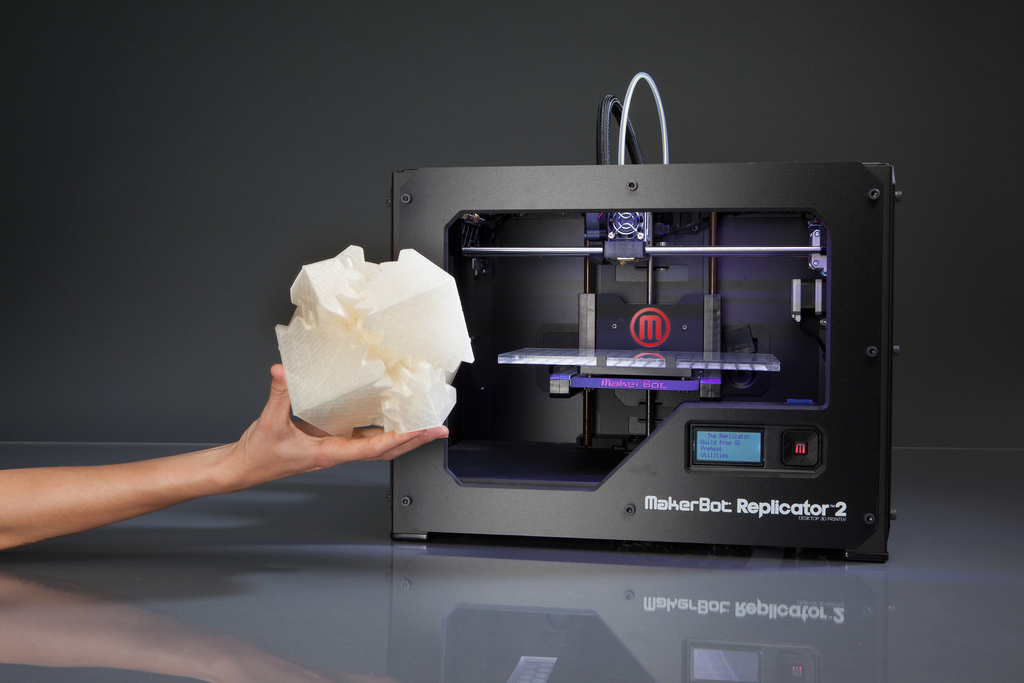 The development of 3D printing has created a revolution over the last few decades, gifting our world with millions of new objects from the incredibly useful such as hip replacement implants, to countless novelty whistles and keyrings. Conventional 3D printing (technically known as “Additive Manufacturing”) involves the layering of liquid or powder grains to materialise a computer-generated design. Despite its impressive scope, there are several limitations to additive manufacturing that a new technique recently revealed in Science is hoping to resolve.

The new machine has been named “the replicator” in reference to the Star Trek device that could materialise inanimate objects, and works through the process of Computed Axial Lithography (CAL). CAL is inspired by Computed Tomography (CT) scanning, where multiple 2D X-ray images are created from a patient’s body then fed into a computer to generate a 3D reconstruction of the tissues. The replicator works in reverse, by producing a 360˚ representation of a real 3D object using 2D cross-sections of the object from many angles.

Light energy corresponding to this pattern is projected onto a cylinder of photosensitive liquid, such as acrylate polymers or gelatin methacrylate hydrogel, that rotates at the same rate as the projected representation. When the molecules in the liquid absorb a sufficient amount of photons, they polymerise and solidify, the region of the liquid cylinder that receives the most photons corresponds to the projected light representation so that an object appears as if out of nothing. As described by Hayden Taylor, an electrical engineer from the University of California, “As the volume rotates, the amount of light received by any point can be independently controlled … where the total amount exceeds a certain value, the liquid will become solid”. The remaining liquid can be drained away, leaving a solid object.

The concept is comparable to Intensity Modulated Radiation Therapy (IMRT) used to treat tumours in cancer patients. IMRT allows specific regions of tissue where the tumour resides to be hit with a lethal dose of radiation whilst surrounding healthy tissues are left relatively unharmed. However, the paper points out that as the response of the photosensitive liquid to optical dose is nonlinear, the geometry of the object can be reproduced more accurately.

The researchers showed off the precision of the CAL technique by creating a centimetre-scale figurine of Auguste Rodin’s famous sculpture The Thinker. Unlike additive manufacturing, CAL can be used to create parts around pre-existing solid objects, such as a plastic screwdriver handle around a metal shaft. The authors suggest this could be useful for encapsulating electronics. CAL can also circumvent other limitations of the layering method as it works faster and under a wider range of conditions, and can print into high viscosity fluids so doesn’t require support structures. Furthermore, Taylor says it is more flexible and can produce smoother surfaces, which would be beneficial when manufacturing optical components.

CAL may not create as much of a buzz as additive manufacturing, but it increases the scope of possibilities for 3D printed objects, with useful applications likely to be focused on the medical industry.

Growing beef from a petri dish: will you eat it? 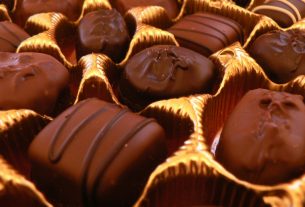 Theobroma cacao – the food of love 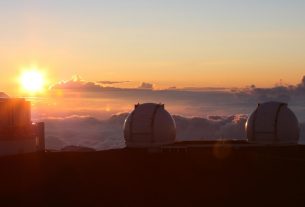