Warning: mysqli_query(): (HY000/1030): Got error 28 from storage engine in /home/oxfordst/public_html/wp-includes/wp-db.php on line 2007
 CAKE Night at The North Wall Arts Centre: unsettling and entertaining – The Oxford Student
Skip to content 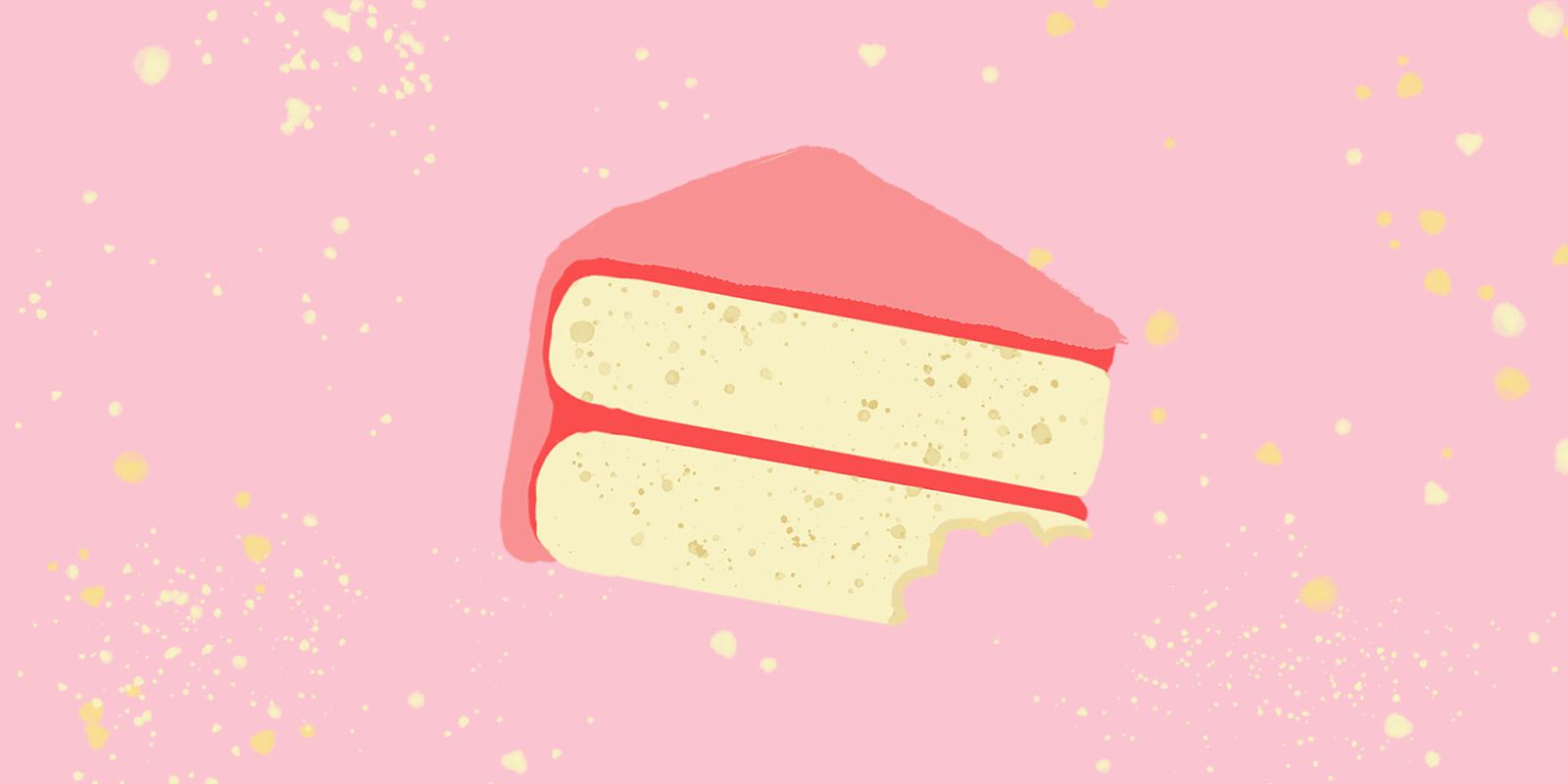 CAKE Night, a brand new scratch night organised by Oxford students Anushka Chakravarti and Bea Udale-Smith, was an event that exuded cheerfulness and energy. Cocooned in Summertown’s North Wall Arts Centre, a rather miserable walk in the rain was well worth the intimate, relaxed geniality and entertainment.

The sketch-show setup made for delightfully easy viewing for the relatively short running time of 1 hr 20 mins. Scratch performances of course lend themselves to various degrees of success, but the warm mood meant pleasingly that even the less successful performances were well received and fun to watch.

Witch by Ale Rugman was a particular highlight. Light-footed, witty and troubling the play runs a bizarre therapy session in which therapist and patient roleplay as a seventeenth century ‘witch’ soon to be burnt and an executioner, reverting suddenly half way through to the modern-day boss in therapy having sexually assaulted an employee. After the delightfully original, niche set-up of the period half, the second half displayed a surprisingly unspecific approach to a story that, with the rise of #metoo movement, has become so common that it felt a bit too easy in performance.

Despite that however, it was a fascinatingly nimble piece brilliantly rendered by the flawless comedic timing of Hannah Taylor and Luke Wintour. Esme Sanders’ Star-Crossed in Translation presented a mad, hilarious account of year abroad mishaps combining Miranda Hart-style social chaos with satirical quips, and Suzie Murray (stand up comedy) similarly bounded onstage with a wonderfully natural, genial energy.

Olivia Bradley’s Wednesday uncomfortably mingled laughs with the subject of suicide in an intriguing, unsettling and highly entertaining piece before the night was closed with a beautiful performance of ‘Space’ by Francesca Amewudah-Rivers and Olivia Moinuddin that, despite amp malfunctions, was a delight to hear. I very much hope CAKE night will become a regular feature at the North Wall.