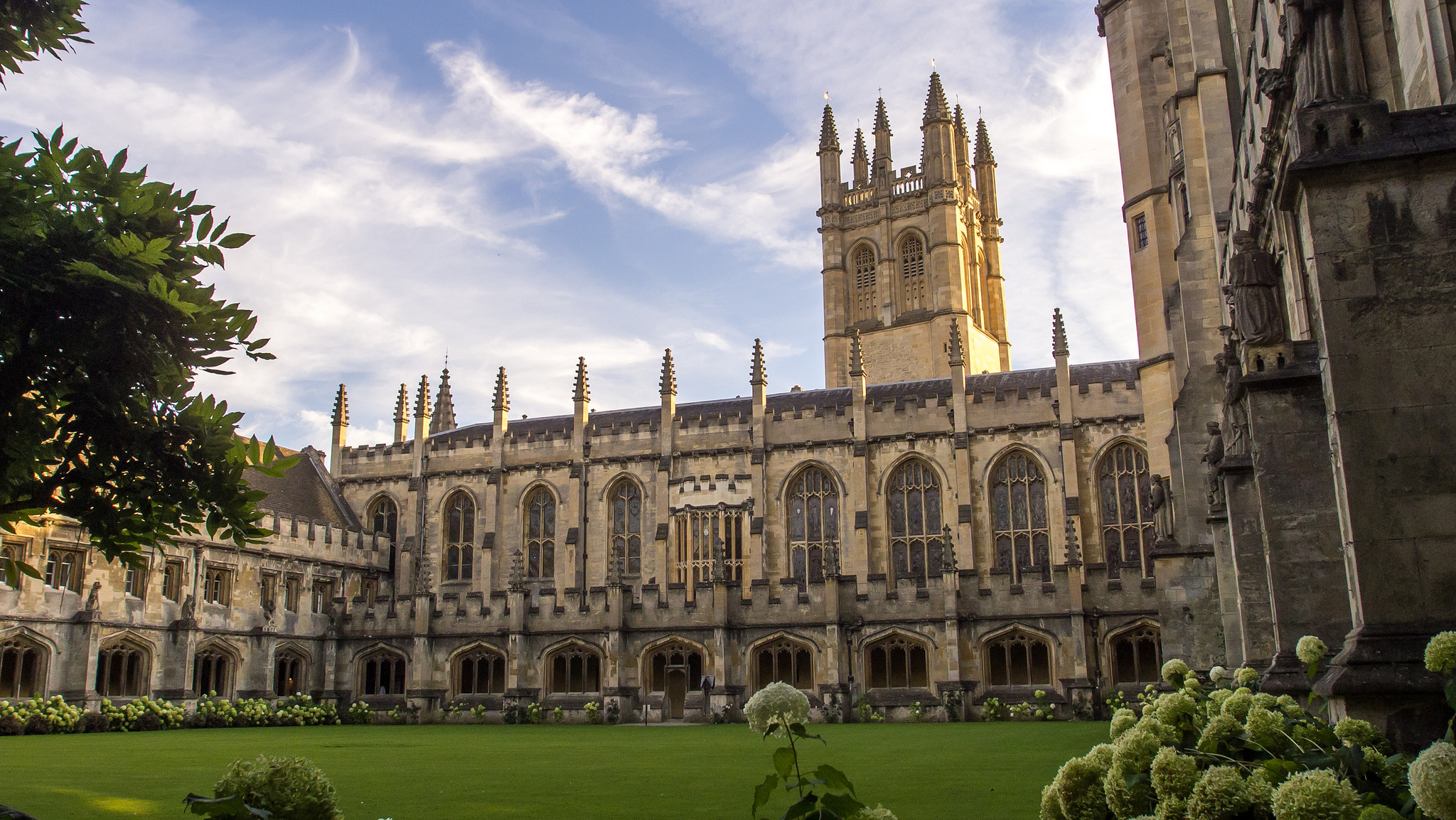 During a GM at Magdalen on Sunday 10th February, a motion was passed to change the title of the JCR “BME” Representative to JCR “Racial and Ethnic Minorities (RaEM)” Representative.

The motion was passed alongside continuing talks about the refurbishment of the college’s JCR. The JCR noted that the terms used to refer to the collective ethnic minority population by the UK government, such as “black and minority ethnic” (BME), “black, Asian and minority ethnic” (BAME) and “black and ethnic minority” (BEM) have been criticised on a number of grounds, including the exclusion of national minorities such as the Welsh, Scottish and Northern Irish from the definition of ethnic minorities, for suggesting that black people (and Asian people, with BAME) are racially separate from the ethnic minority population, and for including under a single label heterogenous groups with little in common with each other.

In line with other colleges and Magdalen’s MCR, the title of the JCR representative of the racial and ethnic minorities at Magdalen is now RaEM as it is thought to more accurately reflect the groups they represent.