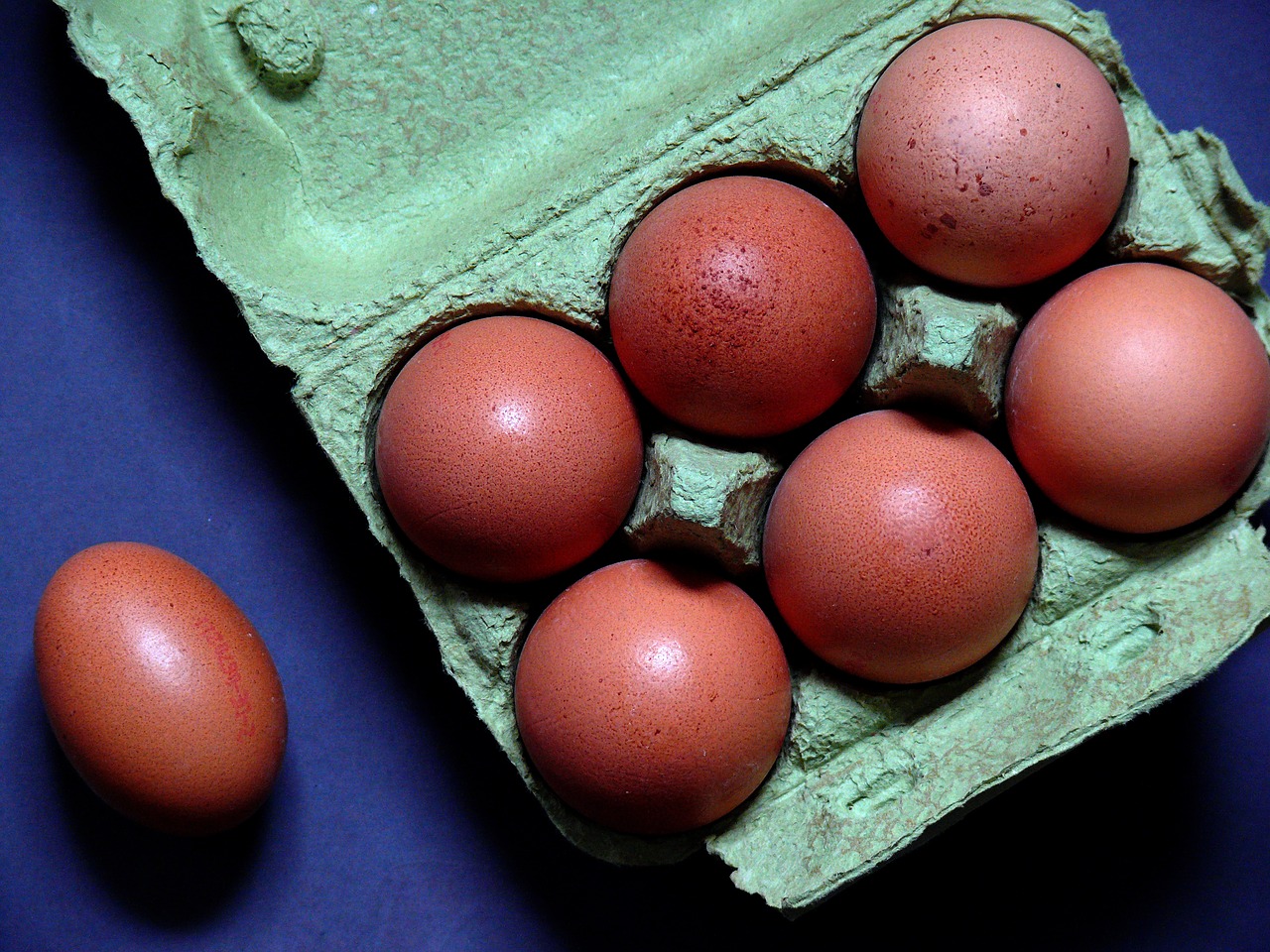 From farm to pharm: how chickens are giving rise to anti-cancer drugs

Researchers from the University of Edinburgh’s Roslin Institute have genetically modified chickens to produce medical drugs in their egg whites, and hope this method could one day revolutionise the way in which pharmaceuticals are manufactured.

Protein based therapies can be lifesaving treatments for a range of diseases, and are currently the fastest growing segment of the pharmaceutical industry. As complex biological molecules produced by living cells though, they require a much more challenging and precise manufacturing process compared to other drugs. Industrial laboratories produce these proteins in a variety of bacterial, yeast or mammalian cell line cultures to harness the cells’ protein manufacturing machinery, but this can be a hugely expensive method which typically yields low quantities.

In recent years scientists have attempted to produce protein medicines by genetically engineering animals. To date, sheep, goats, rabbits, cows and chickens have been modified to express a protein which can be extracted from the milk or eggs they produce.

Chickens are the preferred species as they have far more offspring, up to around 300 eggs per year, shorter gestation times compared to larger animals, and require a smaller amount of space and feed to live. Proteins are also said to be easier to extract from eggs than milk. All of this adds up to a large reduction in manufacturing costs – up to 100 times cheaper according to the Edinburgh scientists.

Using a virus, the team introduced human genes into the chickens’ DNA so that the egg white would express 2 human proteins: IFNα2a, which is a molecule shown to have anti-viral and anti-cancer effects and is currently used in treating hepatitis and certain cancers; and CSF-1, a molecule which can stimulate damaged tissues to repair themselves. Purification of the relevant proteins from the egg whites then follows, and the Edinburgh team say that only 3 eggs are needed to provide a clinically significant dose of the drug since the eggs are so rich in protein.

Genetically modifying the chickens had no adverse effects on their health.

The researchers say that the method they have described is more cost-effective and efficient than previous attempts. They say their proof of principle method can be expanded in the future to manufacture a whole host of protein therapeutics, making many drugs, which were once just too expensive to purchase, available for healthcare systems.

The scientists reported that genetically modifying the chickens had no adverse effects on their health. The chickens are not clones of each other either – to provide the next generation of chickens the researchers just let some of the eggs hatch.

There are however questions going forward which need addressing, namely how scalable this manufacturing method is. Housing enough chickens to realistically meet the industrial demands of producing enough drugs on a commercial scale will raise questions about animal welfare and chickens’ living environments.

The team in Edinburgh say it could take anywhere between 10 and 20 years before this method starts to produce medicines for humans, due to the safety testing and regulatory procedures any new drugs must go through. However they hope that it can be used in other areas of biotechnology and in veterinary medicine in the meantime, which typically does not require as long a testing process as human drugs.

Regardless of the time frame, with medicines produced from genetically modified animals already on the market, the scientists believe it’s only a matter of time before chickens start laying down the next generation of pharmaceuticals.