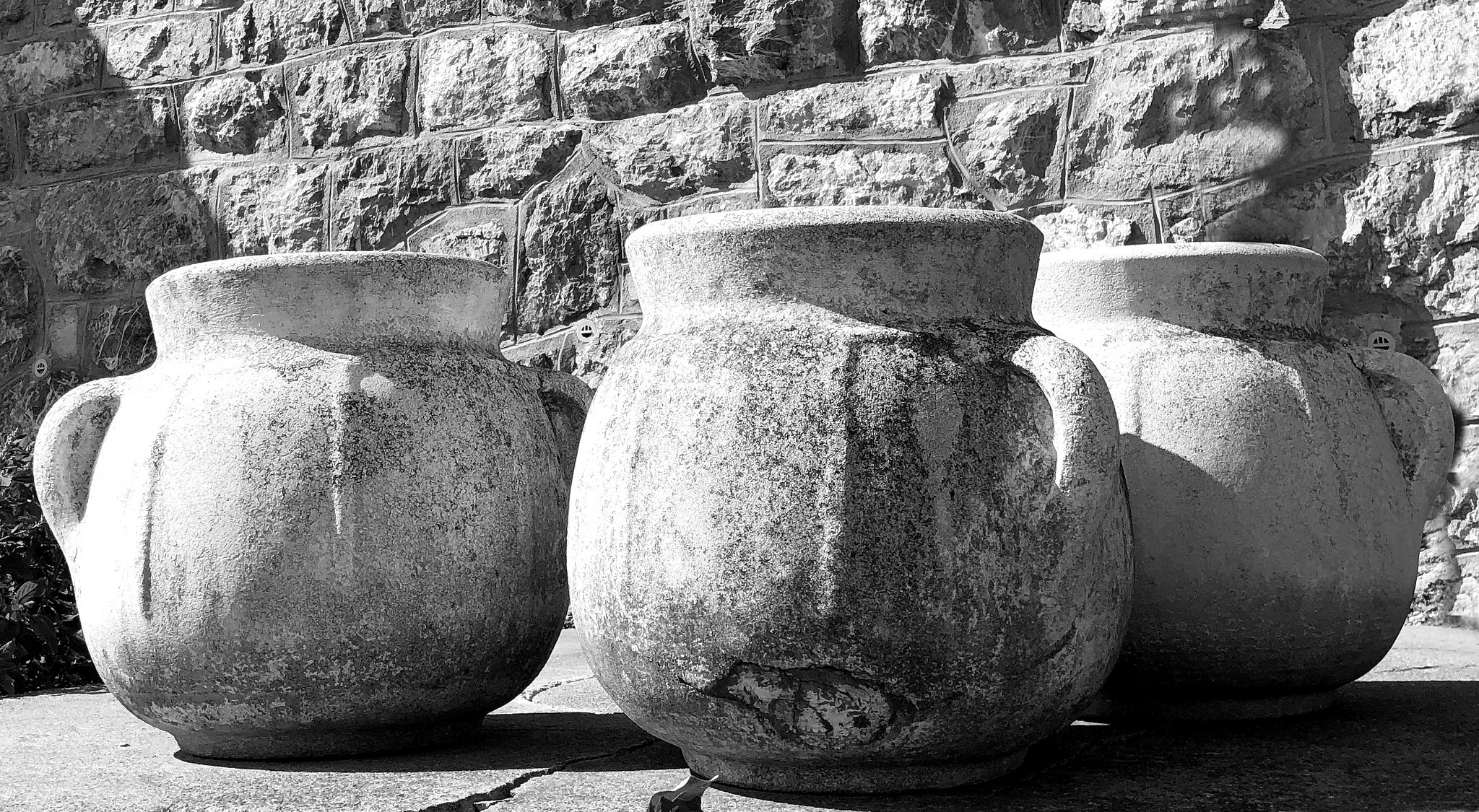 In September 1980, 19-year-old Robert Shafran arrived for his freshman year at Sullivan County Community College in upstate New York. Immediately, he was greeted by classmates all around campus: “Hey, Eddy!” they said. “Glad to see you back, Eddy!”

Shafran was baffled. “I’m like, my name’s not Eddy. I don’t know what you’re talking about.” But it wasn’t until a friend of Eddy’s met him that he realised the resemblance was more than superficial. Both Robert and Eddy had been adopted through Louise Wise, a large New York-based Jewish adoption agency.

They had the same birthday. They looked identical to one another. They soon realised the astounding truth: they were twin brothers, separated at birth. And when their reunion hit the newspapers, a third man, David Kellman, contacted them claiming to be their triplet.

“It was the hands,” relates a friend in Tim Wardle’s new documentary about the brothers, Three Identical Strangers. All three brothers, as well as being almost identical facially, had unusually large, “meaty” hands. It was this feature that proved to Kellman that he was related to them, and prompted him to get in touch. The boys found out that they had been separated at 6 months old. None of their families knew they were triplets. Cue instant fame, countless TV appearances, a business venture, even a movie cameo – and tragedy.

The film won the U.S. Documentary Special Jury Award for Storytelling at Sundance 2018. And what a story it tells. Robert, the more sober and somehow older-seeming brother, comments: “I wouldn’t believe this story if someone else were telling it. But it’s true, every word of it.” Wardle intersperses interviews with footage of the brothers in the 1980s: walking in step, answering questions simultaneously, describing their lives to adoring audiences.

Wardle commits his audience utterly to the brothers’ predicament.

They had an eerie number of similarities and common experiences. All three had wrestled in high school; they smoked the same brand of cigarettes; they had “the same taste in women”. In that early footage, their comfort around one another and the resemblance of their body language is almost frightening. A sweet old aunt is interviewed, describing how the brothers’ first meeting ended with them “all three together wrestling on the floor. Just wrestling like puppies. You would never have that kind of connection with a stranger.”

Even in these early stages, though, there is something wrong. A sombreness in the interviewees; the tension that runs through the music; the uncanny likeness of the three brothers – it is not purely astonishing or joyous, even while they describe astonishing and joyous events.

Although they had an immediate intimacy, the brothers’ new relationship was far from easy. They had suffered a separation, a bereavement, from each other that could not be easily undone. And once the three sets of parents begin to probe into the circumstances surrounding the adoption, the tone of the film turns from revelatory to shocking.

Part of the immense pleasure of this film is the suspense of the brothers’ quest for answers about their infancy, so it is difficult to describe much of the rest of the film without ruining it. But the story that plays out over the next 80 minutes is by turns shocking, outrageous, and achingly sad.

Wardle commits his audience utterly to the brothers’ predicament. There is no circumstance left unprobed, no footage used lightly. The colourful cast of interviewees add perspectives ranging from the wryly comic to the sinister. The little Austrian lady who points to a picture in her hall with a proud “That’s me with President Obama,” only to then calmly, almost proudly, explain her complicity in the boys’ separation, is Wardle’s trump card – a masterpiece of villainy.

It is pulse-pounding, tear-jerking, and at times comic.

At times Wardle’s directorial choices verge on the manipulative – footage is reused in a heavy-handed way, and towards the end of the documentary his interview style becomes more frankly accusatory. The film ends with an uncomfortably blunt answer to the brothers’ unhappiness when it had begun with a much more compelling ambiguity and shared blame.

But aside from these minor flaws it is almost perfect. This is largely due to the subject matter, which gives new life to the cliché “stranger than fiction”. But the film’s quiet, almost unassuming style, and the reconstructions interspersed with that spellbinding video footage, only make its crazy story stand out more.

The brothers are approaching 60 now. The saddest thing about the film is the fact that they are not identical any more. No one would mistake them for each other now; the thing that brought them together has been eroded by time. In their interviews they appear like shrunken versions of those exuberant mirror images who stride around, arms linked, to the tune of their older selves’ voices.

Towards the end of the documentary two of the brothers are brought in together. They are shy with one another, and the unbearable distance between them is brought home by their physical difference. The recriminations and the heartbreaks of the intervening years hang in the air.

Yet Three Identical Strangers is, even while being wretchedly sad, incredibly enjoyable to watch and even more enjoyable to talk about afterwards. It is pulse-pounding, tear-jerking, and at times comic. Go and see it – but don’t watch the trailer first.