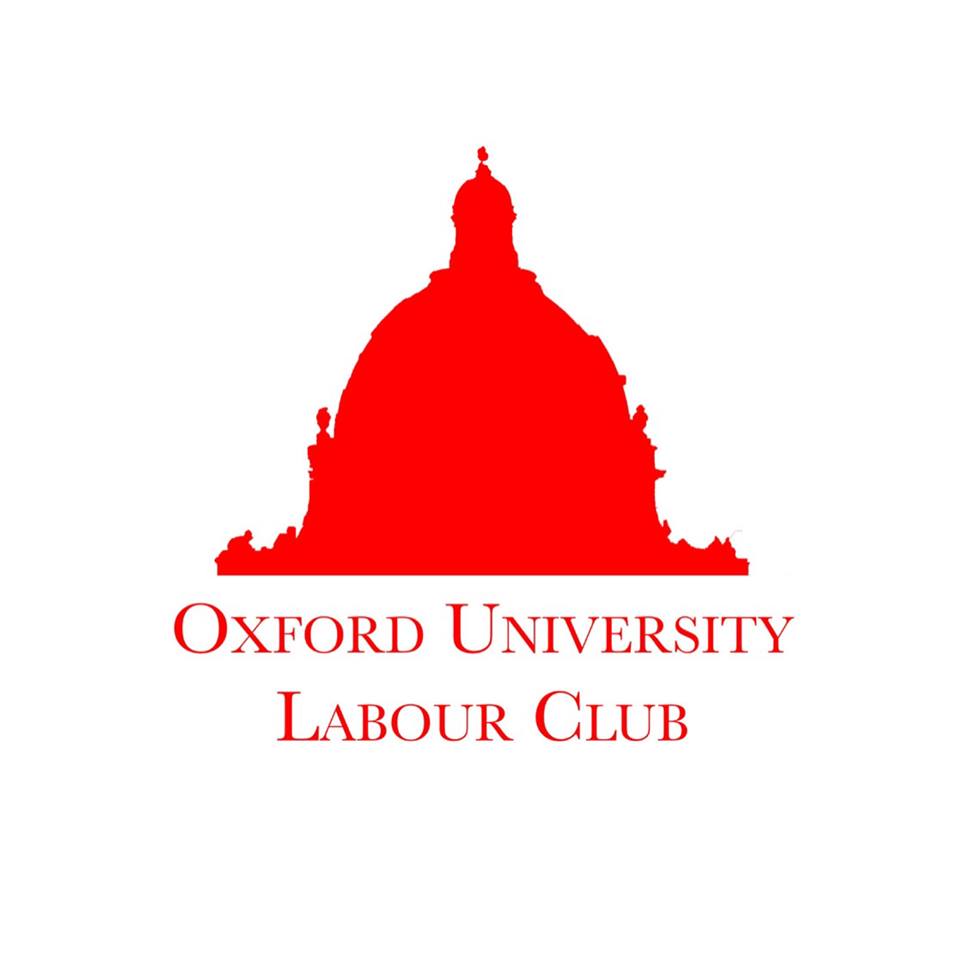 Oxford University Labour Club set to disaffiliate from the National Organisation of Labour Students in response to the way in which the recent elections have been run.

OULC voted unanimously not to reaffiliate in January next year, at the time when membership is usually reaffirmed.

The decision comes following controversy as Labour clubs including Oxford Brookes’, and the majority of clubs in universities in Scotland and the north of England were disaffiliated, leading to many students in these clubs being unable to vote in the upcoming election.

In a statement about the disaffiliation, OULC said: “This evening, OULC unanimously voted not to renew our affiliation with Labour Students when it comes up for renewal at the end of 2019. The reasons for this were relating to the handling of the upcoming elections in which many thousands of Labour students will be disenfranchised, a lack of communication from the national committee and little support for the club.

“We would like to extend our solidarity to Labour Clubs – especially those in the North of England and Scotland, as well as Oxford Brookes Labour – which were disaffiliated this year after a lack of communication from the National Organisation of Labour Students.”

They added: “We hope that in future we will reaffiliate to Labour Students and we will have the opportunity to review tonight’s decision in Trinity term. This will not affect our participation in this year’s Labour Students elections or conference. We remain fully committed to the Labour Party as a whole as well as the Oxford and District Labour Party.”

Zainab Mohammed, who is running for National Chair said: “Guidelines sent to clubs have been vague, confusing, and infrequent.

“The deadlines for affiliation, standing for election and delegation to conference were not made clear, so many longstanding clubs find themselves without a vote in these elections.