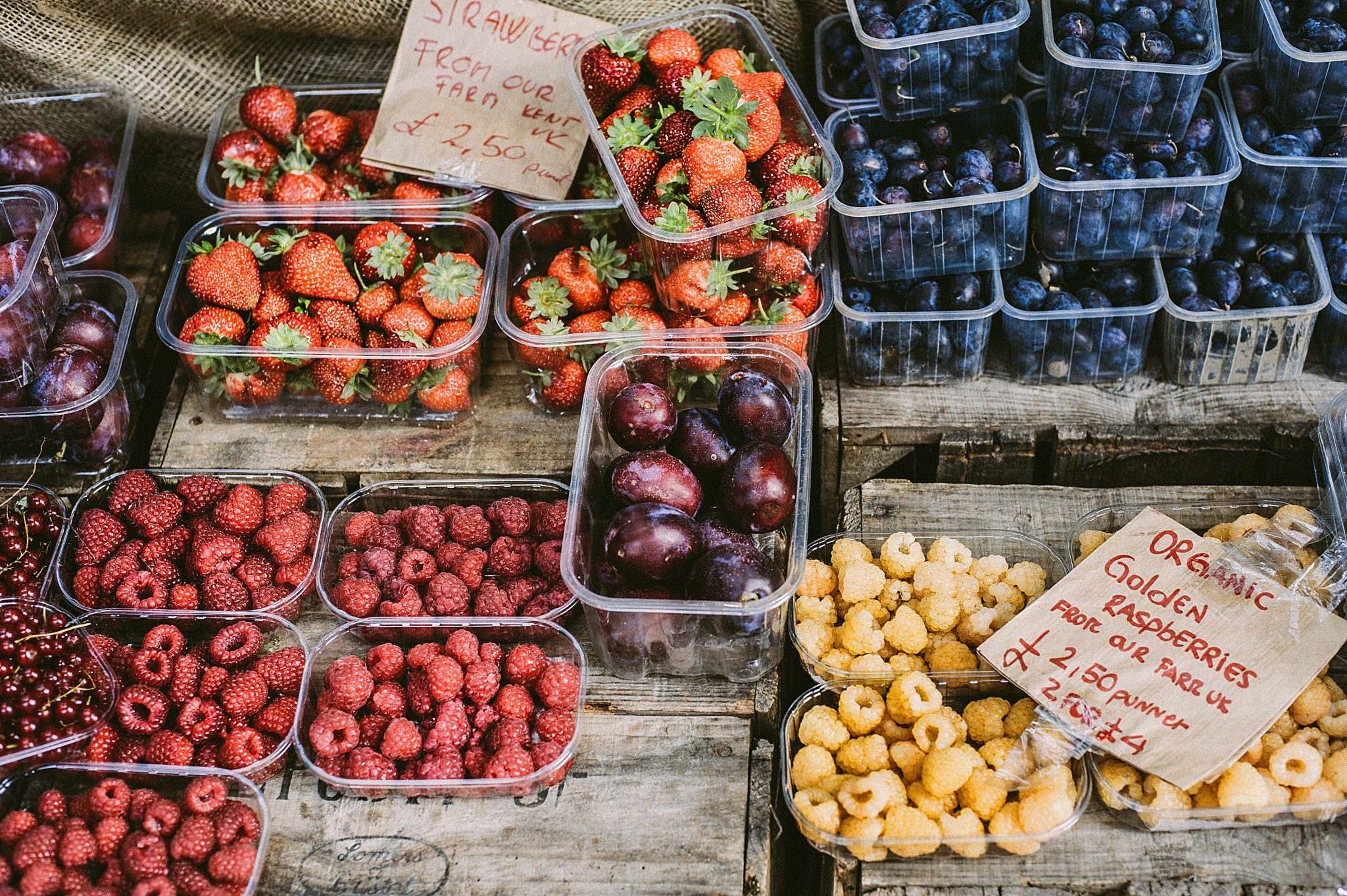 A one-woman quest to live with minimal preservatives

In September, when I left the United States to study in the UK, I never thought I’d miss the one thing that the US is incredibly infamous for—food filled with preservatives.

Week one in Oxford, I did what I usually do—I went to Costco and bought myself bulk boxes of all of my favorite American snacks. My shelves were filled, and I knew that I’d be stocked up with these treats for the months to come—they should definitely last me the whole term. That’s the beauty of Costco—one really only needs a trip or two out every few months to stock their shelves with anything and everything they could possibly want. And when it comes to their pre-packaged snacks, they last a sufficiently long time so that cupboard restocking isn’t required for quite a while.

I was ready to feel at home again with my mountain of snacks.

But I digress—a few days subsequent to my Costco snack trip, I realized that I needed some actual food—produce, etc. Thus, I headed to a few local places to stock up on my fruits, veggies, and meat. (I do eat quite a bit, but not nearly enough to justify another trip to Costco for a bulk purchase of such items.)

And so begins our tale.

An excited university student in her early twenties wanders around Oxford in search of the perfect place to buy her groceries and get ready for an entire term of home-cooked meals. After all, if one wants to get into a good habit, one has to start with a positive mindset. She stepped into the first grocery shop she found, and all of a sudden, there they were—right in front of her—the very things that she’d been craving—fruits, veggies, meat, and best of all—cheese! She wanders around, excited at all of the incredible options—aisle by aisle, she peruses all that this magical store has to offer. She stuffs her basket full of all the goodies and heads toward the till, excited to get cooking for the week.

Unfortunately, the next day, as it so happens, she realizes that her workload that week has made cooking nearly impossible. “I guess those groceries will have to wait,” she thought to herself. “College lunches it is…at least for the time being.”

She opens her fridge only to be shocked by its contents. “It can’t be!” She exclaims in shock. There, before her, stood package upon package of expired produce and meat. Into the rubbish bin it went. “What a waste,” she thought to herself.

It didn’t occur to her at her time of purchase that in the UK, preservatives were relatively minimal, meaning that she couldn’t keep food in the fridge for as long as she was used to being able to. This differed drastically from the United States, where preservative-filled food could remain edible for weeks on end without nearly as much concern regarding expiration.

It is here that we find our heroine—saddened and ill-at-ease. She had entered into a terrain so unfamiliar and upsetting, and she didn’t know how to handle it.

And so she sat down to think. Never had she had to worry about making sure her cooking was completed within a few days of her grocery purchase. She considered her options:

– She could purchase food and cook the same day, but that required too much of a time investment

– She could purchase food and cook her food for the week, freeze it, and use as needed, but that required the investment of an entire day to cooking, which she wasn’t particularly a fan of doing

– She could order delivery every day, but that would be expensive

– She could simply purchase frozen produce and cook it when needed. Sure, it wasn’t ideal, but it would take care of a lot of problems.

“I guess frozen produce it is,” she decided. “I just can’t be bothered to do regular food shopping…unless it’s for cheese. I can make time for cheese.”

And so ended the tale of our fearless protagonist’s quest to circumvent the “issue” of living in a land with more natural food.