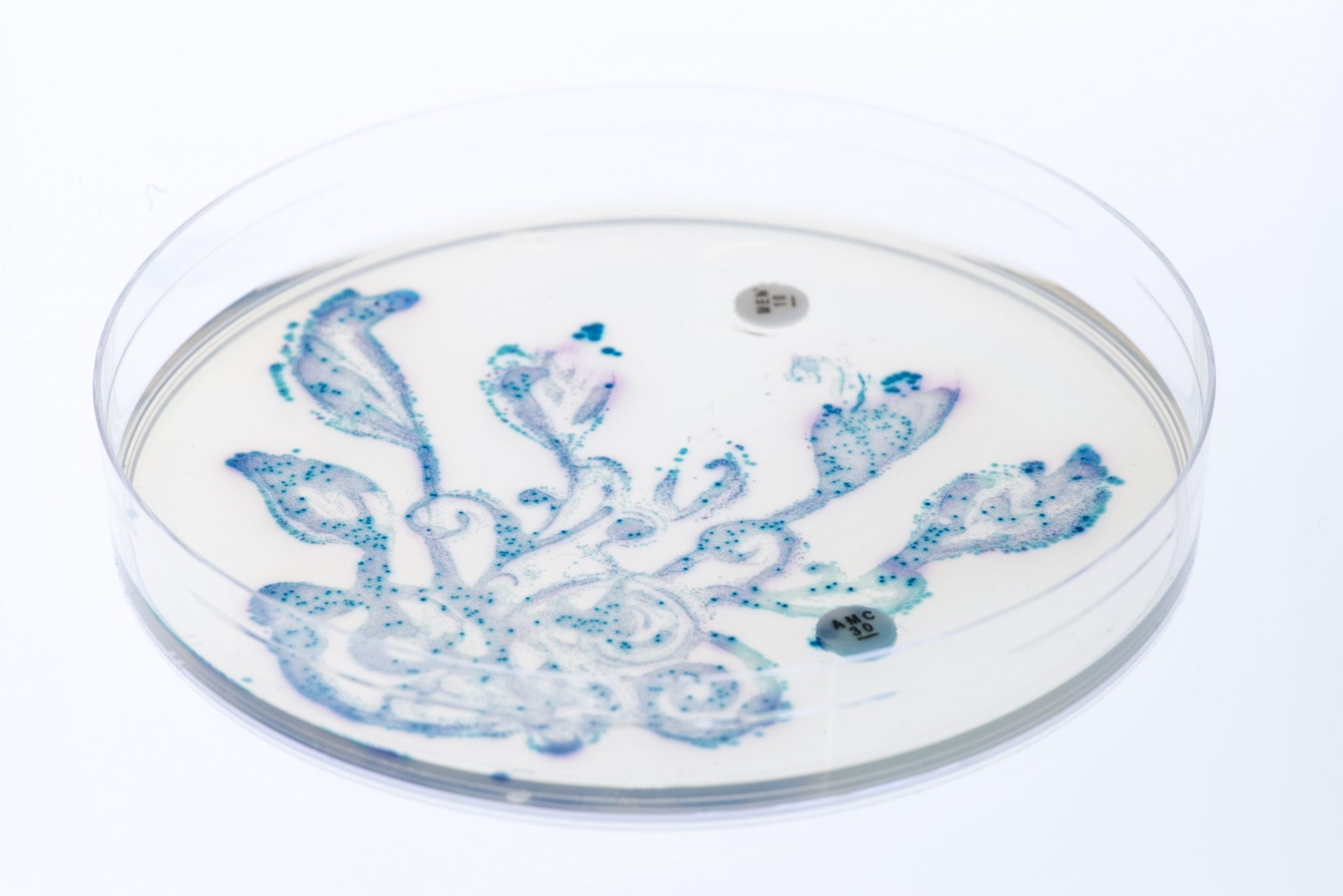 Are healthy gut microbes the key to a healthy mind?

Your body is not your own. From the minute you are born, microorganisms, from fungi to bacteria, coat every crevice and surface. These little creatures are crucial for a healthy existence, they have evolved with us over millennia and carry out various beneficial functions, including aiding digestion and protecting against dangerous pathogens. An adult’s intestinal tract provides a home to around a kilogram of microorganisms, yet their importance is only just beginning to be appreciated. Research is accumulating that suggests links between the abundance and composition of the microbiome of the gut and all sorts of health problems from Alzheimer’s disease and autism to obesity.

Several impressive studies have convincingly tested for causal links, for instance an experiment conducted in 2006 by Turnbaugh et al. transplanted the microbiota of obese donor mice or lean donor mice into germ-free recipients (mice reared in sterile and controlled environments so that no microorganisms inhabit them). Despite the recipients having the same starting weight and body fat, and the same caloric intake over the 14-day period, the ones colonised by the microbiota of the obese mice showed a significantly greater increase in body fat than those colonised by the lean microbiota. Implying that gut bacteria can directly influence the weight gain.

The rise in research on the microbiome is paralleled by the emergence of a whole new market for gut supplements, these include both probiotics, which involve the ingestion of live microorganisms (e.g. Yakult), and prebiotics, such as fibre, which provide bacteria-friendly food to encourage healthy bacterial growth indirectly. You can even get your microbiome tested to see for yourself what species are residing in your gut! However, studies on humans are struggling to catch up, and the scientific world has produced few convincing experiments that unambiguously and directly implicate microbiota in any human disease or disorder. Despite limitations of human studies, mostly involving stringent ethics and an inability to control other factors (for instance, you cannot create a germ-free human), indirect evidence is mounting in favour of a new claim, that gut microorganisms have a role in depressive and anxiety disorders.

A survey in 2014 reported that 1 in 6 people aged 16 or over experienced a ‘common mental disorder’ (which comprises different types of anxiety and depression) in a given week, and this number has been rising since 1993, despite changing attitudes and increased government spending. Mental health is on the minds of pretty much everyone, especially in the high-pressured environment that is Oxford. The increased attention on what some people are calling a mental health crisis has led to a large rise in related scientific research, yet treatments are clearly not quite cutting it, or at least not for the money the government is willing to spend.

Elucidating the link between the microbiome and mood disorders is therefore an exciting avenue as it could potentially lead to simple and cheap ways to treat patients. Depression and anxiety are however very complex and multi-faceted conditions, so even if treatments were developed, they would likely only work on a subset of patients, and would probably be used to support, rather than replace, current methods.

1 in 6 people aged 16 or over experienced a ‘common mental disorder’.

Evidence for the mood disorder microbiome claim has been mounting over the last decade or so, and a paper published in Nature Microbiology on the 4th of January has provoked quite a stir in the press as a breakthrough in the field. The European team led by Jeroen Raes of the Catholic University of Leuven in Belgium analysed the faecal samples of over a thousand Belgians, roughly 16% of who were diagnosed with depression or scored poorly on a Quality of Life (QoL) survey.

The team correlated the QoL answers and depressive-status against the composition of microbiota in the faecal samples, which are commonly used as a proxy for determining composition in the gut, though the reliability of this method has been recently called into question. The abundance of certain taxonomic groups of bacteria was found to correlate with QoL indicators. Specifically, bacteria belonging to the genera Faecalibacterium and Coprococcus were more plentiful in subjects with higher QoL scores. A short chain fatty acid, butyrate, that both of these bacteria produce has several functions in the body; it can act as a metabolite, a signalling ligand to reduce inflammation and balance energy metabolism, and is involved in epigenetic modification, meaning it helps control the genes expressed or repressed in certain cells. Butyrate levels have previously been shown to be reduced in depressive patients, and to have anti-depressant qualities in mice through alteration of gene expression in the hippocampus, a region of the brain that is primarily involved in memory and has links with various psychiatric disorders. Furthermore, Coprococcus and another species, Dialister, were depleted in depressive subjects, even once anti-depressant use was corrected for. These results were corroborated by a second large dataset of Dutch subjects.

To investigate a causal link, the researchers created an analytical framework that describes metabolic compounds used by the implicated bacteria that could in theory affect the human nervous system. One such “neuroactive compound” identified was 3,4-dihydroxylphenylacetic acid (DOPAC), which is synthesised from dopamine, a neurotransmitter (chemical messenger) that has been implicated in motivation and mood regulation. Not only did DOPAC correlate with QoL scores, it was also associated with Coprococcus abundance. The authors make it clear that this result doesn’t necessarily imply that Coprococcus synthesises DOPAC, but it could suggest new mechanisms for why there is an association between Coprococcus strains and quality of life. Furthermore, Raes points out that “we don’t yet know whether these neuroactive compounds produced in the gut can reach the brain. Can they transverse the blood-brain barrier? Or perhaps they act directly on the vagus nerve in the stomach, which sends signals directly to the brain.”

“This is the first time this kind of work has been done in such a large scale in humans.” – Jeroen Raes

Previous evidence suggests the vagus nerve, a nerve that connects the brain and the gut, is important in mediating gut-brain communication. For instance, mice without a vagus nerve do not show the same anti-depressive effects when experimentally treated with Lactobacillus bacteria. Additionally, patients with treatment-resistant depression showed improvements when their vagus nerve was stimulated.

Even if the press has perhaps inflated the importance of the European study, it is still one of the first to account for confounding factors such as antidepressant use, and the use of a second validating dataset makes the results more reliable. In Raes’ words, “This is the first time this kind of work has been done in such a large scale in humans. Most previous work has been done in animal models.”

Some laboratories are already testing experimentally whether altering the gut biome can alleviate depression and anxiety. In fact, the University of Oxford is currently testing whether nutritional supplements will reduce anxiety with a double blind trial, i.e. where even the experimenters do not know whether a subject is taking the treatment prebiotic or the neutral placebo. Although the sample size is relatively small, studies like these will provide even more conclusive evidence that gut bacteria directly influence mood disorders and give us a better idea of their therapeutic potential.

Whether the link between gut microbiomes and mental health, or any other disease, is real or not, nourishing the little creatures that call your gut home is probably a safe bet, so get eating that fibre!