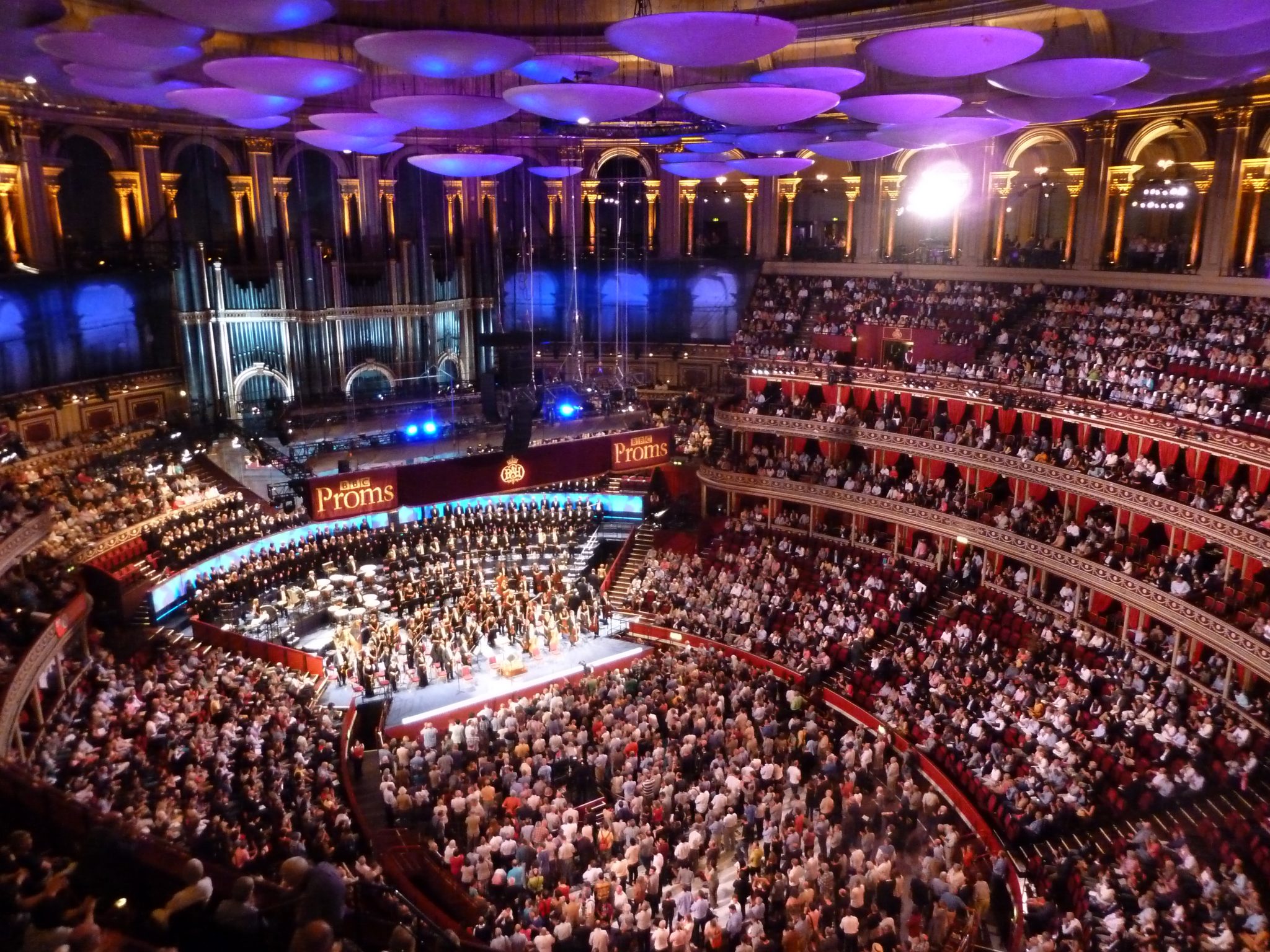 For anyone interested in classical music, David Pickard is the man of the hour. He’s been at the forefront of the classical music scene for some time, leading notable organisations such as Glyndebourne, and has had stints with the European Arts Festival, the Orchestra of the Age of Enlightenment, and the Open Air Theatre.

He came to visit music students, academics, and old friends at Oxford this week, sharing concerns and subtle hints towards what the BBC Proms may sound like in 2019. Appointed the music festival’s director 39 years after he first became a “Prommer” at the age of 16, he has revolutionised how we think of classical music in the modern world. For example, we talked about his work moving the concerts to new spaces around London, including the Sam Wanamaker Playhouse at Shakespeare’s Globe and the Bold Tendencies Multi-Storey Car Park in Peckham. Yes, a car park.

We spoke about the emergence of a few popular music Proms, too, and the impact this has on the audience (in particular the loyal Prommers who stand in the arena each year with their own nuanced traditions and quirks). How would these staunchly traditional guests embrace a shift to reach out beyond the classical music canon? It turns out Pickard quite liked David Bowie and Paloma Faith at the Proms; and he claims so did the audience. It seemed that more than anything, he is trying to appeal to young people. He even mentioned the idea of a “Mindfulness Prom”, focusing on mental health. That would certainly turn some grey heads!

… the Proms’ dynamics are changing. It is important for Pickard and his team to encourage new music from those underrepresented in the classical music world…

“The easy bit is filling in the grid”, he informed me in reference to the scheduling issues at the festival, “The hard bit is deciding what to play”. It’s a dilemma that most Directors of the Proms would have faced before him. He told me that one major thing he has learned to say is “no” to someone if they do not fit with the season’s music. But he also likes to say “yes”. From year-to-year, for instance, the Proms’ dynamics are changing. It is important for Pickard and his team to encourage new music from those underrepresented in the classical music world, such as women. I have promoted and campaigned for female conductors for the Royal Philharmonic Society, and therefore pressed Pickard on what the Proms were going to do to encourage female talent. His response: committing the festival to a 50/50 gender split in lineups by 2022. Impressive, whether he pulls it off, we will have to wait and see.

But we didn’t just talk about music. Some of the audience were more concerned whether the BBC were implicitly supporting the EU or Britain in the Brexit debate with what flags (!) they broadcast during the Last Night of the Proms. David showed his BBC colours during the discussion: he was loyal, impartial, and sensible. He told us that some editors just exclaim “get me a story on the Proms and Brexit!”, and that the corporation is, as a result, “an easy hit” for many in the media. FYI: he doesn’t seem to care what flag you bring to the event. At the end of the day, it is just a “party”. But we mustn’t concentrate on only the Last Night, at least that’s according to Pickard. After all, there are dozens more concerts that come before it.

All in all, radiating throughout our discussion was his vision for the future. He was far more interested in speaking to students and young musicians than anyone else. He wanted to know what we wanted to hear. I think we told him loud and clear.