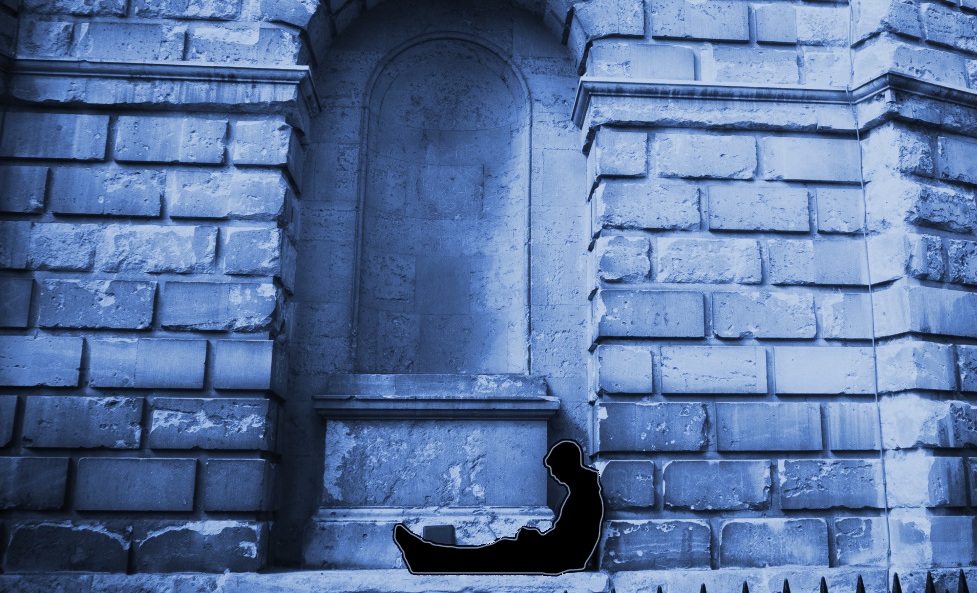 Estranged students have reportedly been “left upset by the lack of guarantees” on accommodation and financial help.

Freedom of Information requests and an anonymous survey sent out by The Oxford Student has revealed that the majority of colleges in Oxford University do not have an official policy on providing support for estranged students, instead opting for a case by case way of offering support.

One response to the survey told The Oxford Student: “There is no guarantee of vac res, and you have to apply every time – and pay full price for it. This is anxiety inducing.”

Some students even claimed that, having missed deadlines to apply for support, they were left being forced to couch-surf, effectively homeless during vacation. The deadline for students to apply for support at many colleges is at the beginning of term every term, and students who suddenly become estranged during their time at university could find themselves without support or accommodation during the vacation.

Another student said: “Even though I’m very lucky that my college usually provides free vac accommodation for me, the fact that I have to ask for it every term feels really invasive, as I feel like I have to continually justify my estrangement with my family. I appreciate that the college needs to check I still am estranged so that they can provide me accommodation, but I always feel like I am being tested on whether I am poor enough and estranged enough to secure this support.

“Every time I enter the meeting to discuss my estrangement and the support I will be offered, it feels like my whole situation is being rehashed, and I almost always leave the room crying.”

They added: “When I do secure accommodation in the vac, I often feel like the bottom of the priority for the accommodation office, who prioritise rooms for high-fee-paying students at summer schools. I am often moved about multiple times during vacs. On one occasion, a double-booking of my room whilst I was away visiting some friends resulted in my things being moved without my permission, and some of my items getting lost in the process.”

Students reported feeling “disconcerted and anxious over how much power these few people [who decide what support to give] have”, and reported difficulty in planning each vacation, being unaware of what support they will receive until very close to the vacation, often before it is too late to secure any other alternative accommodation for the holidays. They claimed that it was sometimes easier to coach-surf than to risk not getting accommodation, and reported that the worry this brought about had an effect on their mental health and their academics.

Commenting on this, the Oxford SU, told The Oxford Student: “The University made a commitment last year to carry out a collegiate survey to determine the levels of support and provision for estranged students. This will undoubtedly highlight this lack of policy and force colleges to consider how they can best include and recognise estranged students within their internal policies and make sure that no students are left behind.”

Concerns have also been raised over the way in which funds have been allocated to estranged students, with one person reporting that they were made to show bank statements in order to secure funding, and that this was examined “line by line”.

It has also been revealed that an estranged student at Oxford, Billy Nuttall, applied as being officially estranged on Student Finance England and found themselves with less money than previously. He told The Oxford Student: “After a summer where my trinity student loan had to stretch out to pay rent, I was hitting the end of my overdraft. That’s when I got an email from student finance saying I would only get £3000 for the whole year, which would be barely enough for one term.

“I called them, and they said I could get more money if I applied to a charity, but there wasno guarantee. Because I couldn’t be means tested as my own household (which is frankly,absurd) I couldn’t get any more money. Most of their system is automated and lacks any common sense and I hate it.”

Left to instead rely on his college for support, he added: “Fortunately, Magdalen has an extensive student support fund and were able to help. I had to persuade my mother who I hadn’t spoken to in a year to fill in the forms for means testing, but my loan proper didn’t arrive until Hilary. They retroactively paid up for the Michaelmas they had only paid me £1000 for, but had my college not plugged the gap, I would have literally been homeless.”

This comes following the estrangement report, which was released by Oxford SU in December last year, and shed light on some of the problems estranged students face in Oxford, such as suffering with homelessness in vacations, and with a lack of mental health support. Oxford University responded to the estrangement report by announcing an extensive bursary, amongst other provisions, which will be available from the 2020 intake of students onwards.