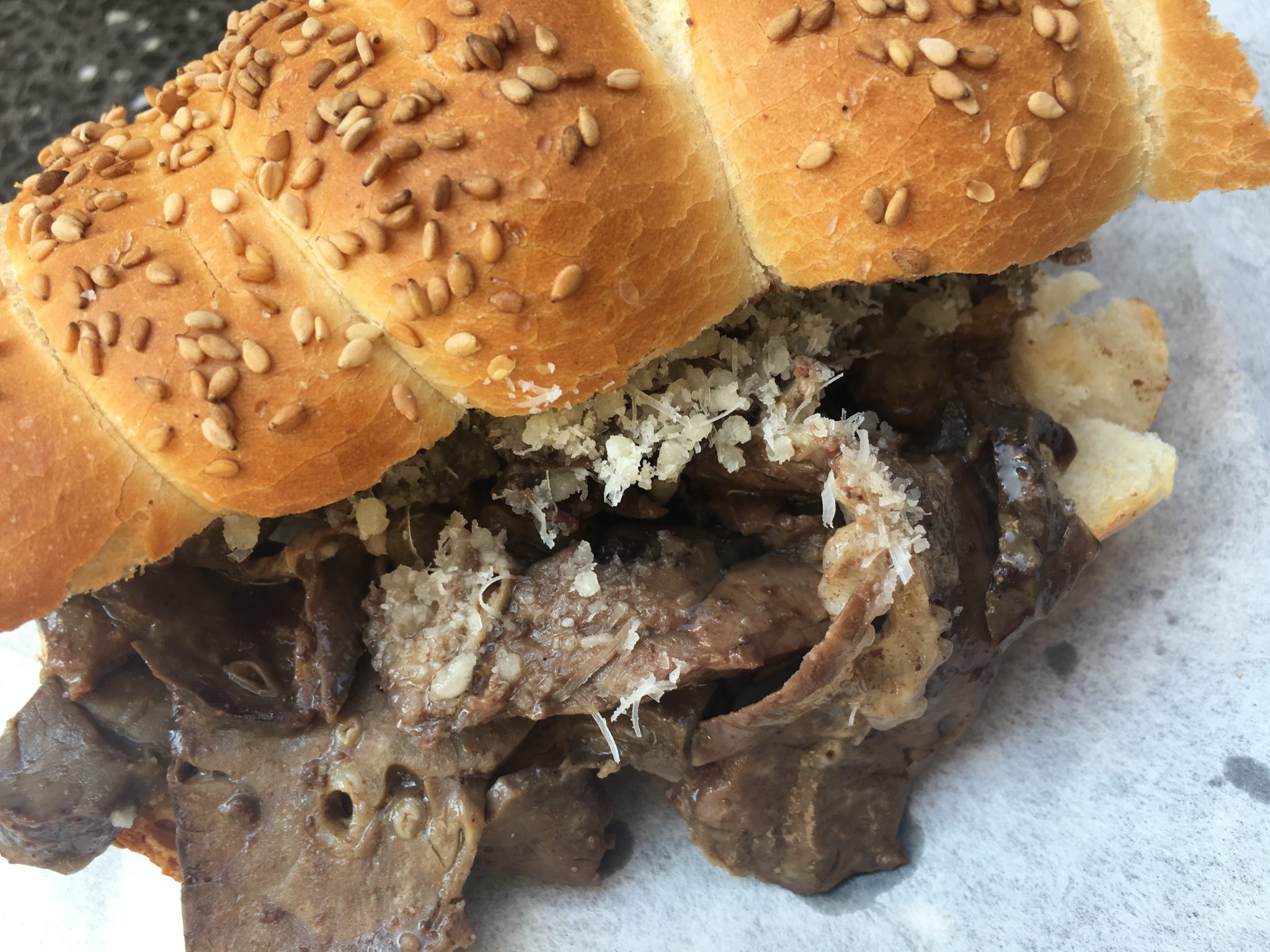 I have never been to anywhere more chaotically beautiful than Palermo, the capital of Sicily. Traffic lights seemingly offer loose guidelines of when drivers should stop, and pavements and roads merge into one for the swarms of Vespas, or Vespe, rather, buzzing around you. I thought I would hate being woken up at 4 AM by someone on a scooter playing Italian club tunes (I assume that’s what they were) incredibly loudly, but you get used to it after a couple of nights. It’s not really a city where you can go for a quiet stroll.

Sublime Baroque churches sit side by side with 1960s concrete monstrosities built to launder Mafia money, and between the shops dealing in unlicensed tat emblazoned with Marlon Brando’s face, there are hints that the Mafia is very much real, and very much there: the occasional glimpse of an Addiopizzo sticker in the windows of businesses which resist paying extortion money. Sicily has a bloody history of invaders and violence, and though Palermo is increasingly becoming a tourist destination, the spectre of La Cosa Nostra still hangs over the modern city. But it also has some of the finest gastronomic delights which I have ever sampled, and some of the most overwhelming cultural sites I have been privileged enough to experience. The duality of this rugged Mediterranean island has manifested itself in art and architecture, but also in food, be it in the wonderful combination of sweet and bitter flavours (known as “agrodolce”), a legacy of Sicily’s Arab conquerors, or in their love of offal.

Cheap cuts, parts of the animal which many societies would even describe as “nasty” and consign to the fate of being canned and sold as pet food, need to be respected and cooked with care. As someone who spent a great deal of last time trying, although not as hard as I should have, and failing to make offal appetising, including the infamous Sicilian spleen sandwich, Palermo presented the perfect opportunity to partake in properly prepared pieces of various animals.

“The duality of this rugged Mediterranean island has manifested itself in art and architecture, but also in food”

Buatta Cucina Popolana is Michelin recommended for its modern twist on authentic Palermitan cooking, though I did not know this until I sat down. What enticed me, luring me in like a siren on the Sicilian shore, was the menu. On the English side, because my grasp of Sicilian/Italian is non-existent, I saw a dish called “entrails and offals alla levitana style”. There were all sorts of delicacies I could have gone for, but at €12, I was hardly going to ignore entrails AND offals. When I ordered it, the waiter looked somewhat surprised, telling me that it was tripe – clearly, he was unfamiliar with the OxStu Food & Drink section in Michaelmas, which was tripe in all senses of the word.

I’ve cooked tripe on a couple of occasions, and it’s never been horrific, but its only ever been just about edible. What arrived before me was a bowl of stomach lining submerged in an ominous yellow sauce. Upon the waiter’s recommendation, it was paired with a truly delightful glass of Il Principe red from Corleone, a town sadly far more famous for being a stronghold of the Mafia than for its wine. The tripe was surprisingly fresh and light, having absorbed much of the sauce, and the lemon flavoured provola cheese grated on top added a delightful creaminess.

“…as I had €2 change leftover from buying an opera ticket in a last-ditch attempt to be cultural, I decided to risk it and order the sandwich which had haunted me for so long.”

However, the dish was let down by what always lets tripe down: the texture. It was certainly the best tripe I have ever had, but I found that I spent so much time chewing it that all the flavour had soon dissipated, leaving me with a mouthful of stomach lining, and many regrets. Overall, I feel like this is probably the best tripe can be: even extremely talented chefs cannot fix the textural issue for me, though perhaps I have been conditioned by growing up in a culture which does not value offal. If I had grown up as a Sicilian, and a big part of me wishes that I had, then perhaps I would be more appreciative of this particular dish.

That being noted, the most famous of Palermitan offal dishes, panino con la milza, or, more accurately, pane câ meusa, as it is known in Sicilian, the spleen sandwich, truly exceeded my expectations. I was fairly pleased with my approximation of this classic street food, despite not using spleen, and the wrong cheese, and the wrong bread – the authentic spleen sandwich is far superior, and infinitely more appetising than its name suggests. There are stands selling this delicacy across the city, and I went to one of them, simply called “Street Food”. I approached with my usual degree of trepidation, given that it was in a tourist hotspot, but as I had €2 change leftover from buying an opera ticket in a last-ditch attempt to be cultural, I decided to risk it and order the sandwich which had haunted me for so long.

A good sign was that in the queue there were no tourists, but there were plenty of regulars, chatting with the old man who was selling the coveted offal. I ordered in a probably very offensive hybrid of Italian, French, Spanish and loud English, and a few moments later was presented with a hefty sandwich, coddled in a sheet of greaseproof paper, and still dripping with the lard in which the finely sliced spleen (and probably other bits of organs) had been warmed up in. The crispy crust of the bread, bejewelled with fragrant sesame seeds, and the soft, juicy offal, married with the salty gratings of Caciocavallo, and the lard which just glazes one’s entire mouth – it was a beautiful thing indeed. For a moment, I contemplated how in the space of ten minutes I had bought an opera ticket for that night and an offal sandwich. From high-brow to low-brow. And yet, both experiences stand out in my mind as highlights of the trip – pleasures to delight the senses, but in very different ways.

Offal is only a small part of Sicilian cuisine, but there is much to be garnered from the restaurants and street food stands of Palermo when it comes to making unusual cuts more palatable. However, though the food certainly stands out, it pales into insignificance when compared to the historic splendour of the city itself. I shall definitely be returning. 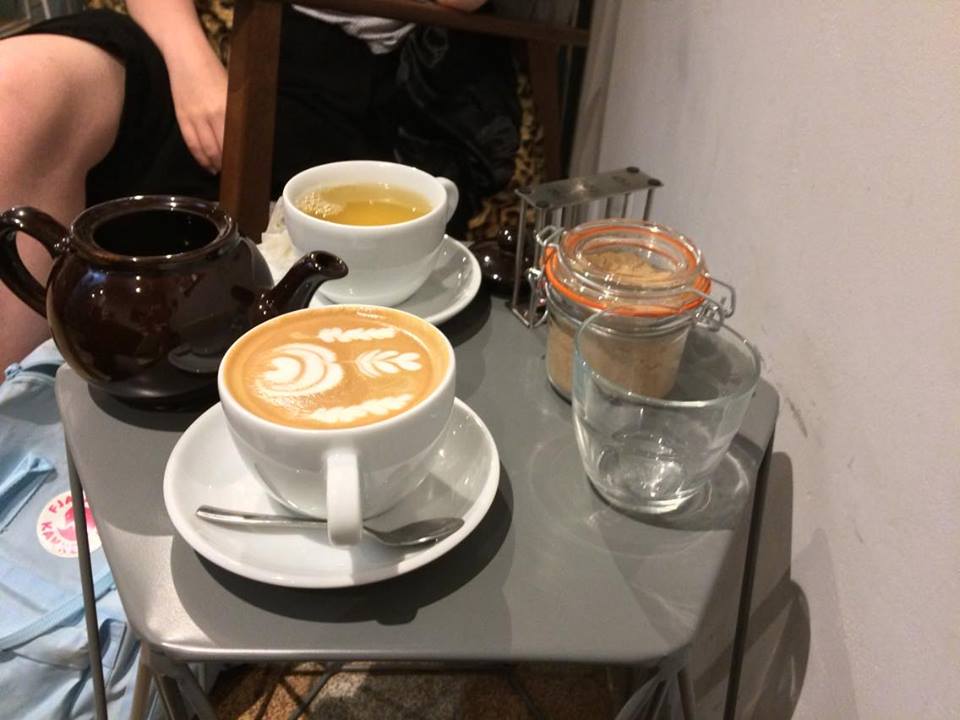 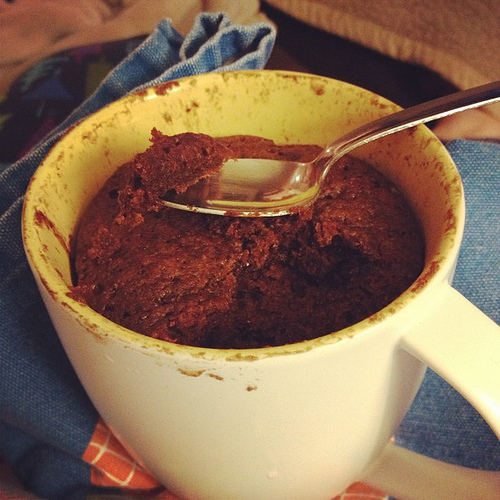 Dinner in a dash 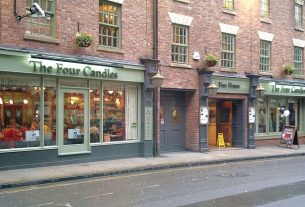 A quick peek at Oxford’s worst bars and pubs