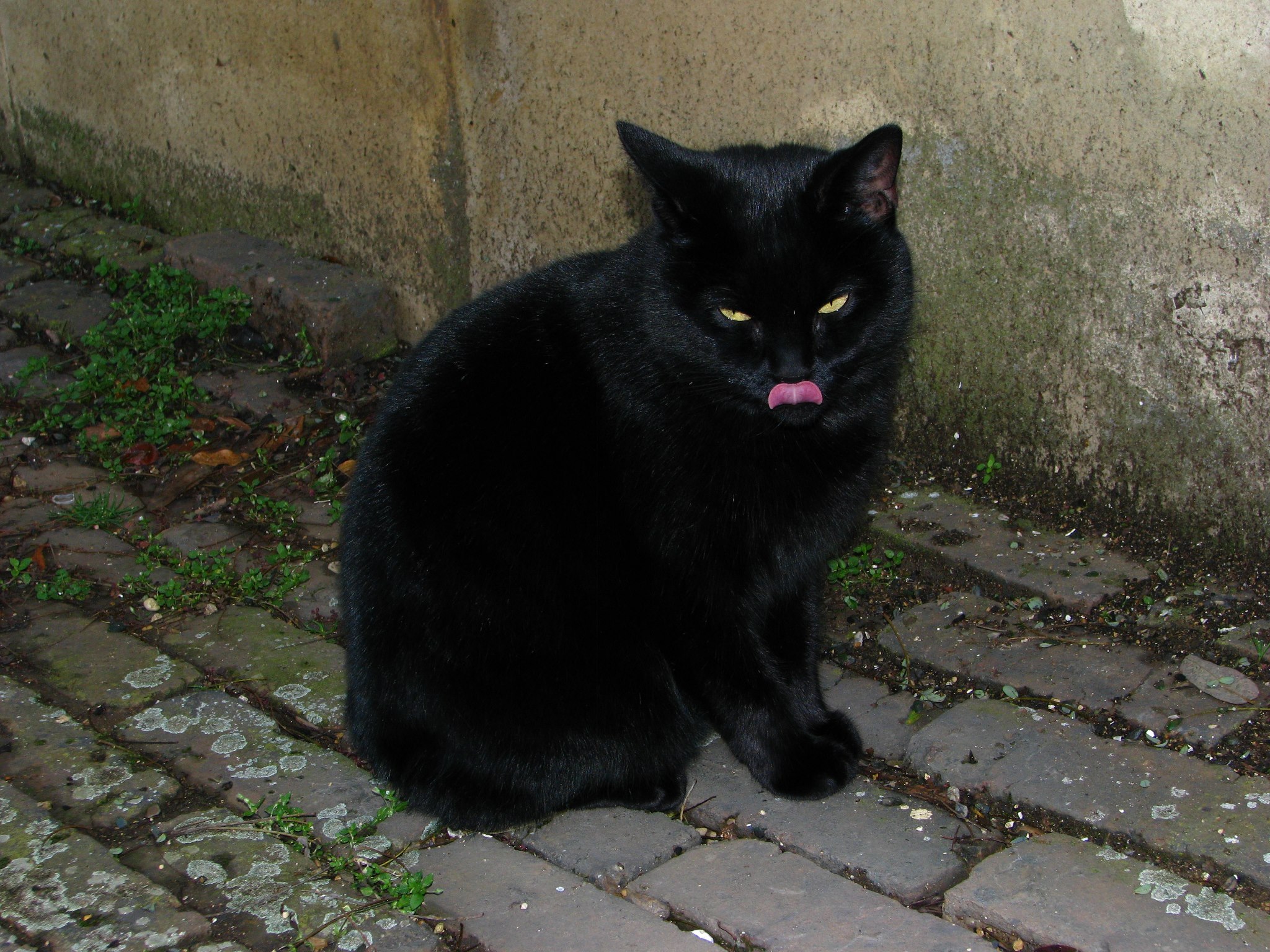 Artemis, a female black cat who has been missing for the last two weeks was found safe at neighbouring St. John’s college yesterday. Although there are many black cats roaming around town, Trinity are convinced they have found her. Artemis, who is estimated to be 16 years old, had been missing since February 10th.

Trinity students had been very anxious about whereabouts and safety of their beloved college cat. Isabel Lough, the undergraduate and tutorial administrator, went to great lengths to find Artemis, asking the student body, local vets and surrounding colleges for any information about her whereabouts.

Artemis has been a beloved part of Trinity College since she arrived in 2006. Initially a stray cat, Trinity decided to adopt her at the age of 2, after finding her settled down comfortably just outside the administration office.

Tianqi Leng, a former Trinity College DPhil student who has spent his last four years with Artemis, was very concerned. He said: “albeit being scratched by her in the past, I still very much adore her. She is such a great part of my oxford experience and I would have been very sad if she hadn’t returned.”