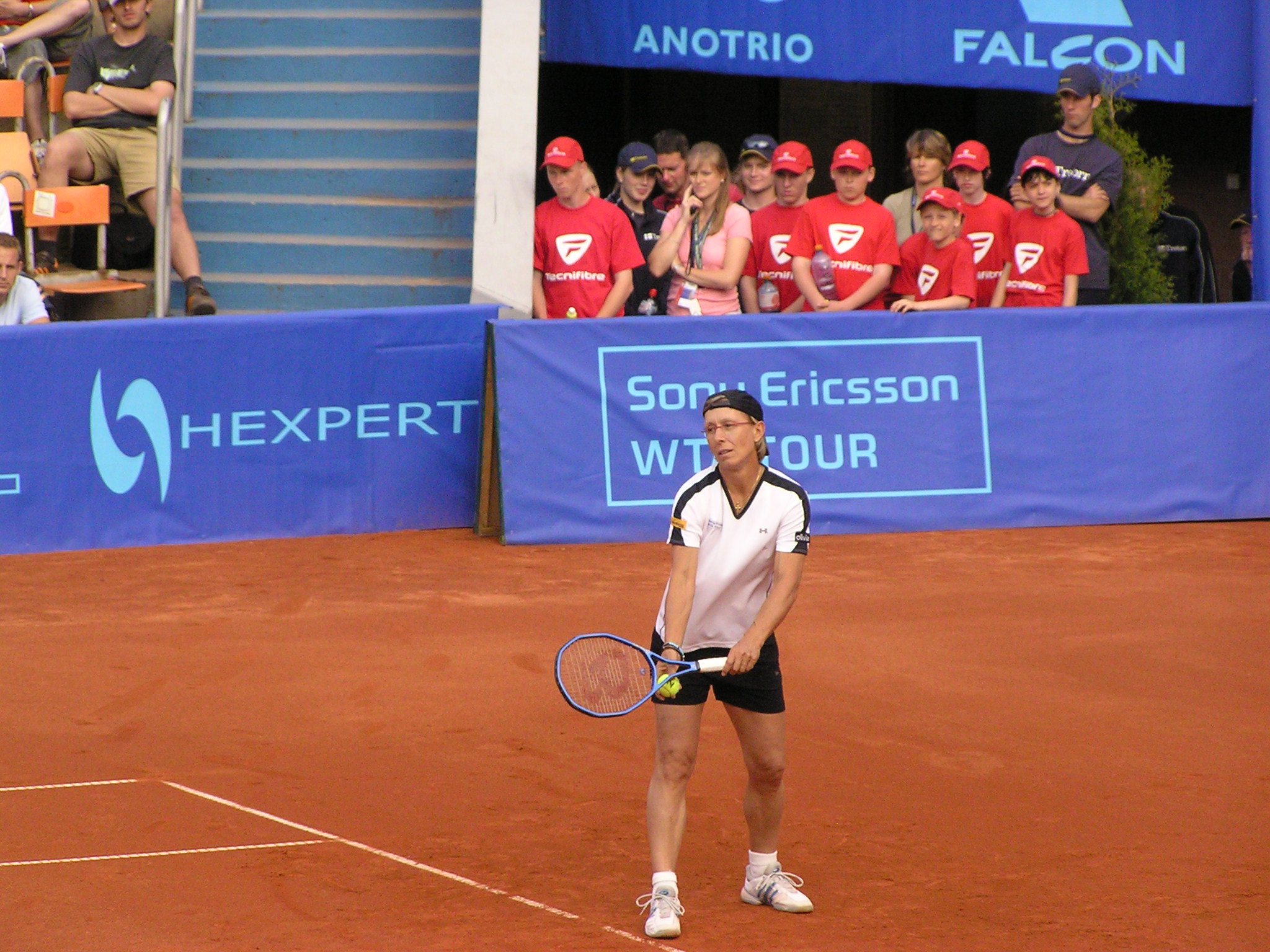 Martina Navratilova, 18-times grand slam champion, has been removed as an ambassador from a US-based LGBTQ advocacy group, Athlete Ally, for transphobic comments published in the Sunday Times. She claimed that female transgender athletes were cheating because of their biological athletic superiority.

She said in a tweet: “You can’t just proclaim yourself a female and be able to compete against women… There must be some standards, and having a penis and competing as a woman would not fit that standard.”

The group Athlete Ally released a statement denouncing Navratilova’s statements as “transphobic, based on a false understanding of science and data, and perpetuate dangerous myths that lead to the ongoing targeting of trans people through discriminatory laws, hateful stereotypes and disproportionate violence”.

Trans-athletes, notably Rachel McKinnon, addressed Navratilova’s misgivings about trans women in a previous incident where Navratilova said there needed to be more standards for transwomen to compete. McKinnon deemed the comments transphobic, although Navratilova refuses to acknowledge the problematic nature of her statements.

She blamed trans-activists groups on their quick instinct to deem anyone who argues against them as transphobic, but Navratilova does not show an interest in learning more facts about trans athletes to better shape her misinformed opinion. Athlete Ally previously tried to reach out to her before about her offensive tweets, but she did not reply. The Sunday Times article was the final straw.

Navratilova’s statement shows a lack of belief that trans women are women and trans men are men.  She seems to think that coming out as trans is an easy decision and used as a tool to cheat competitively. Trans athletes will constantly be faced with a lack of understanding about their identity, an identity that should not depend on a physical transformation.  This incident brings more of a light on competitive rules for trans athletes and inclusion in the division of their gender. It is especially difficult since sports are often treated as binary.

As an article for CNN, authored by Rob Picheta and James Masters, states, the “current rules issued by the International Olympic Committee in 2016, trans men are allowed to compete without restriction. Trans women, however, must show that their testosterone level has been below a certain level for at least 12 months before their first competition.” 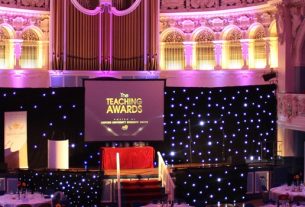