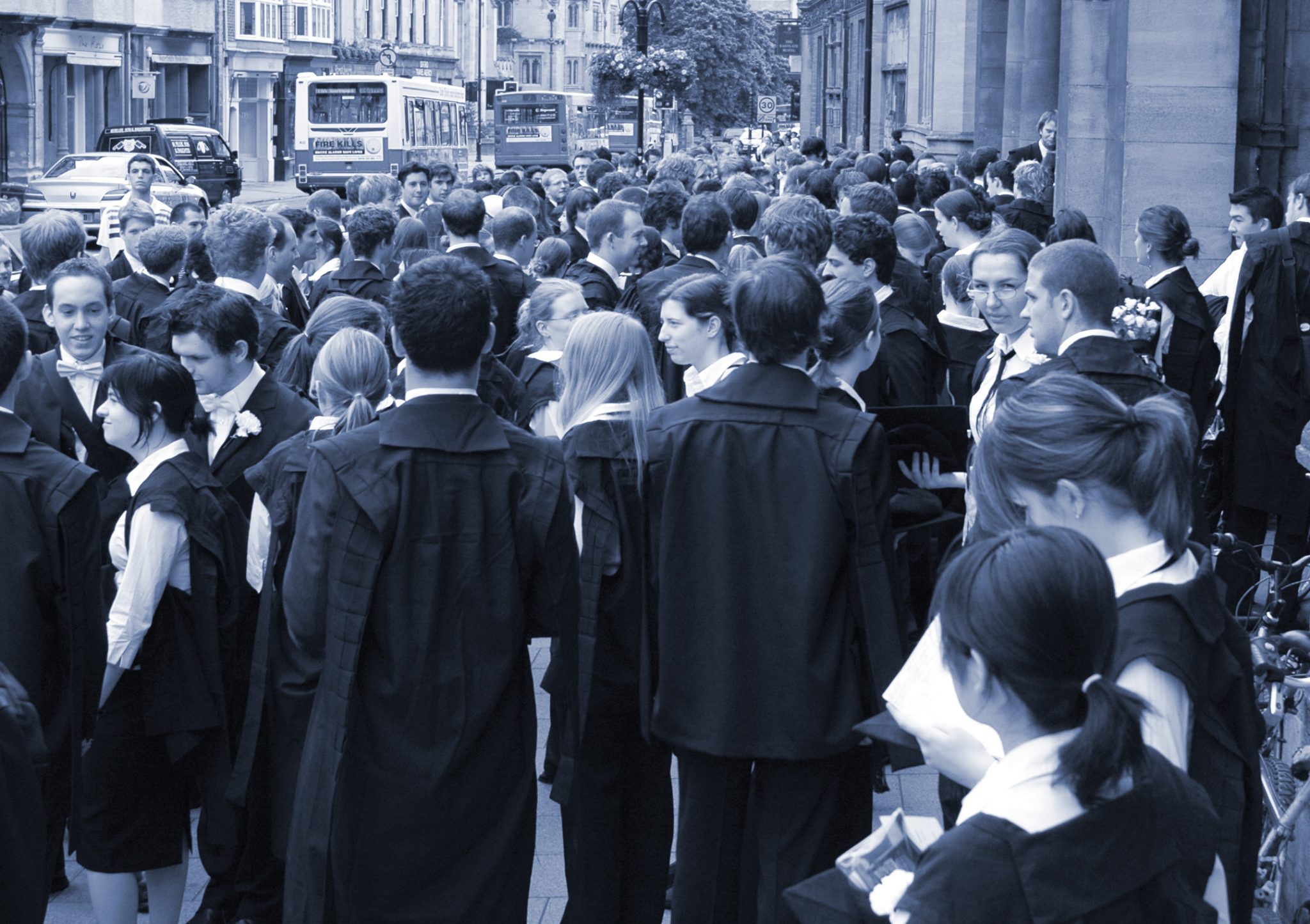 An open letter to Vice-Chancellor Louise Richardson calling for action on mental health has been signed by twenty-five current and past JCR Presidents, nine MCR Presidents , Layla Moran MP for Oxford West and Abingdon, and various members of college staff, including the Dean of St. Edmund Hall and the Junior Censor of Christ Church.

The letter, compiled by SU President Joe Inwood, VP for Welfare and Equal Opportunities Ellie Macdonald, and Founder of the Oxford Mental Health Network TJ Jordan, argues that “Universities across the UK are currently experiencing a student mental health crisis. The University of Oxford is no exception to this trend. The academic year 2018/19 saw the largest ever number of Oxford students seeking help on account of a mental health condition. 11.7% of the student population accessed counselling sessions and 1,161 students had a declared mental health disability, a number that has increased dramatically since an initial 240 declarations in 2013/14.

“Whilst the partial de-stigmatisation of mental ill health may be a factor in this rise in demand for services, the plain facts are indicative of a growing crisis: recent figures show that there were a record 134 student suicides in 2015, part of a surge in student suicides of 56% in the last 10 years. This means that student suicide rates have overtaken that of the general population for the first time. More than ever, universities must both care for the mental health of their students and staff and work to foster an environment in which they can learn to support themselves.”

The letter makes three broad demands. Firstly, “The Pro-Vice-Chancellors and Vice-Chancellor should take public and involved leadership on this issue”. Second of all, it argues that  “A broad range of voices should be consulted on the creation of the new strategy”, and finally calls for “The new strategy should include student and staff mental health policies that are sufficiently accountable and embedded across the collegiate university and its departments.”.

The letter criticises past policies for lacking impact on the day-to-day management of student mental health-related issues, and emphasises that “Any published policies should be made accessible and actively publicised to the students or staff that they concern.” However, they do also acknowledge that the University Counselling Service has “set the sector standard”, and encourage the university to use its position as top of the Times Higher Education world university rankings to raise the national conversation on mental health.

The full list of signatories includes a wide range of figures fom within and without the university. Dan Knowles, CEO of Oxfordshire Mind, has signed alongside SusCam co-chairs Róisín McCallion and Kai Briscoe; Oxford Councillor Tom Hayes sits alongside Lucy Newlyn, Fellow Emeritus of Exeter College and author of Diary of a Bipolar Explorer. 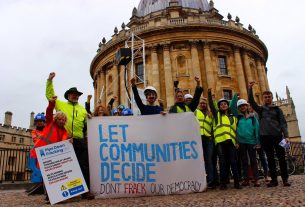 “Back Door” to Oxford slammed