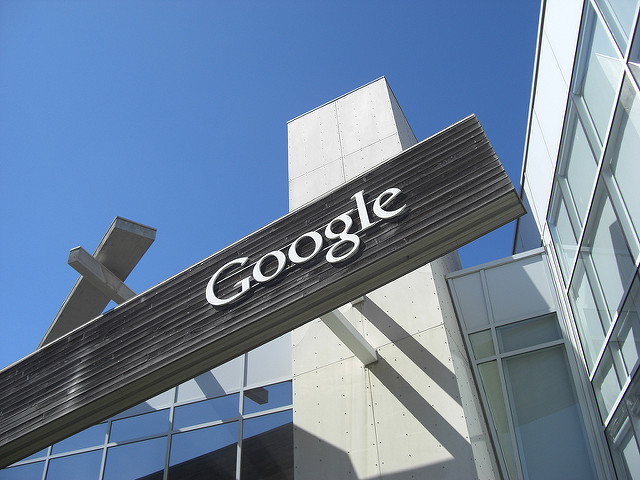 The Oxford University Computer Society (CompSoc) was the recipient of an accidental £105,520 payment from the artificial intelligence company DeepMind. Though the money was eventually returned, the process took approximately two weeks, with the committee being forced to engage in a lengthy process with their bank and the companies involved.

Acquired by Google in 2014 for £242m, DeepMind is a subsidiary of Alphabet Inc, the conglomerate created by the corporate restructuring of Google in October 2015. The company made headlines back in 2016 after its AlphaGo program beat Lee Sedol, a world champion Go player, in a five-game match. The victory was seen as a major milestone in artificial intelligence research due to the complexity of the game—undermining assumptions that such a feat remained out of reach of contemporary technology. Recently, DeepMind has become increasingly associated with the application of artificial intelligence in healthcare, although this has faced controversy due to concerns about privacy and data sharing.

Rumoured for weeks, the accidental payment was confirmed at CompSoc’s annual general meeting during the Treasurer’s report and the subsequent Q&A. Following a description of the society’s income and expenditure, the Treasurer (Ben Slater) confirmed the accidental payment. Among other things, the accident was attributed to the fact that Google had the details of multiple accounts with the words ‘Oxford’ and ‘Computer’ in them, leading to understandable confusion. On discovering the unexpected credit, the committee attempted to return the money directly, but this was not possible.

The reason for the payment has yet to be officially explained, though we can speculate that it may be connected to DeepMind’s announcement that it would fund a scholarship for graduate students that identify as female, BME, or households “with traditionally low progression to higher education” made back in November. If so, CompSoc was the recipient of money intended for the Department of Computer Science instead.

This is not the first time the society has been the recipient of accidental payments. Like many societies, CompSoc is sponsored by a number of corporations, and due to the similarities that exist between it and societies such as CodeSoc and Oxford Women in Computer Science (OxWoCS), slip-ups have occurred before. Indeed, the society has recently had to transfer money to OxWoCS that it gained due to similar errors. Incidents such as these certainly raise questions about similar incidents across student societies, as well as whether all clubs have been as diligent as CompSoc when it comes to correcting errors.

The President of CompSoc, Edward Hart, said “Accidents do happen and we are grateful for the prompt and helpful support of DeepMind’s accounts team and the University.”

Missing the Point of Oxmas