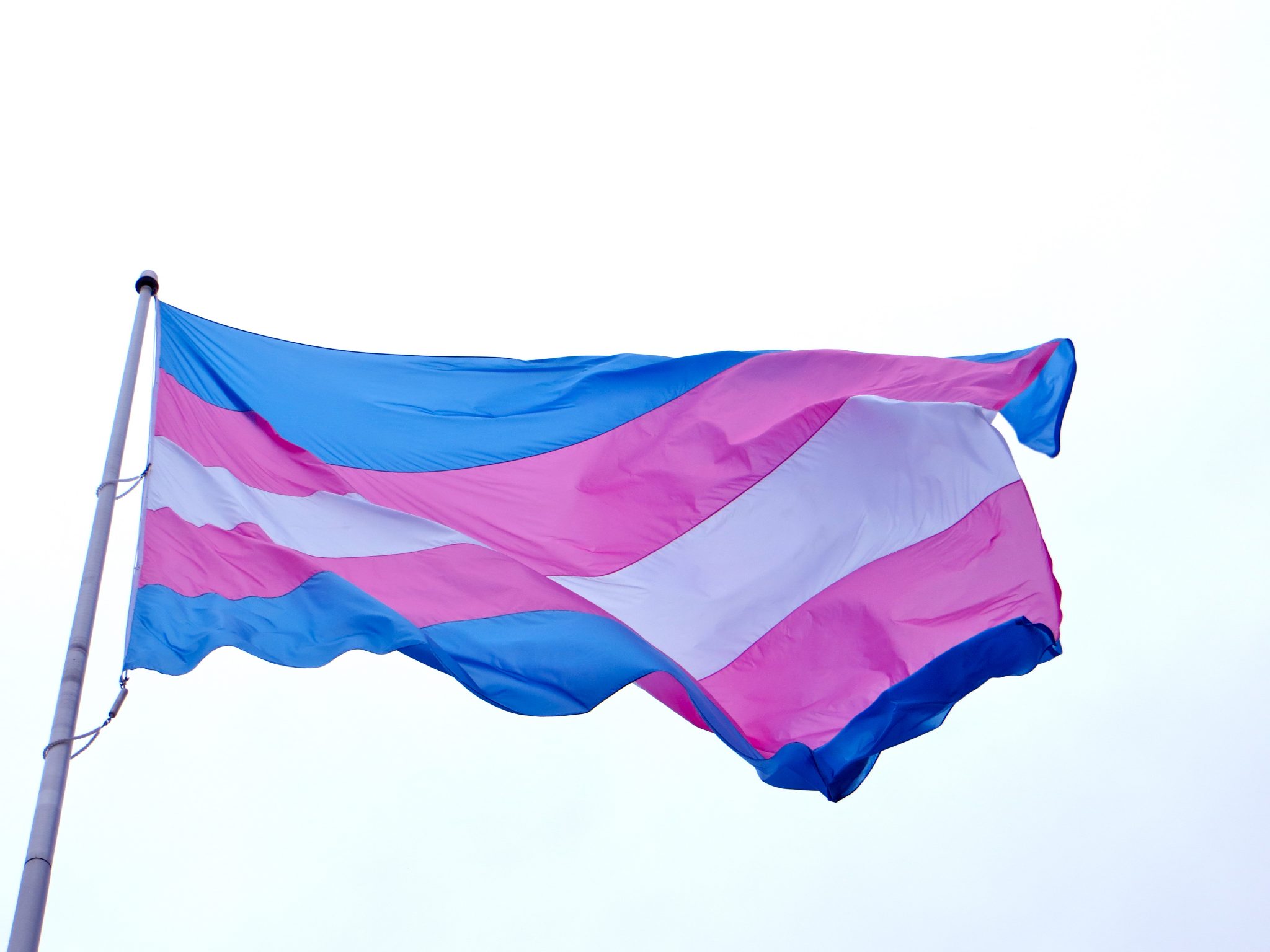 Is it worth coming out to your tutors?

The thing that everyone says about coming out is that it’s never really over, and that’s especially true when starting at university. No one knows you, and you’re developing new and unfamiliar types of relationships every day. This is particularly true of tutors, a new person that you’re going to spend a lot of time talking to. So is coming out necessary?

My immediate reaction to this is no. I’ve always thought that LGBTQ+ narratives are dominated by coming out; coming out is touted as some kind of ultimate experience that has to happen to everyone. And there’s always pressure to be visible, to be obviously queer, to set an example in a world that’s, let’s face it, a little bit too stuck in its old ways.

There’s something decidedly empowering about having a professional (or semi-professional if your tutor is particularly chill) relationship where you can be open about your sexuality. For many people, university is their first chance to escape the closet. Your tutors might be the first figures of authority you end up being out to. And tutors being completely fine with it is incredibly validating.

For me, and for many other transgender students, however, coming out doesn’t end up being an empowering choice to make or something that can be simply slipped into conversation. My only conversation with one of my tutors before coming out to him was my interview; for another tutor, our first interaction involved her already knowing I was trans.

There was an option for me, of course, to hide it. Perhaps I could have told all the people I was meeting not to call me by my chosen name in front of my tutors, and gone by a decidedly neutrally-gendered name when in tutorials. I decided not to do that, and broached the subject in an email, signing off with my preferred name (causing a fair amount of confusion in the process). My life at Oxford has been all the better for it, and I’m very glad I did come out to my tutors.

“Because being LGBTQ+ isn’t inappropriate discussion material. It’s a part of someone’s identity, it informs their view on the world, and discussing it in an environment meant to be about encountering and learning new ideas has its place.”

That said, maybe the question of coming out to your tutors shouldn’t be one about balancing expectations, welfare and happiness on the one hand, and avoiding the stereotype of the “angry gay”, being proper, and keeping it impersonal, professional and academic with your tutor on the other. Because being LGBTQ+ isn’t inappropriate discussion material. It’s a part of someone’s identity, it informs their view on the world, and discussing it in an environment meant to be about encountering and learning new ideas has its place.

Some people can waltz into their first tutorial with pride flag enamel pins and start an in-depth analysis of queer theory as applied to early twentieth century literature, and that’s awesome. (Less plausible in a biology tutorial, but I’m sure any tutorial partners would welcome the distraction.) Some people might never even mention it. For others, it might not feel relevant, or maybe they’d prefer to keep their private lives away from the possibility of judgement.

So should you come out to your tutors? Yes, for some people. No, for others. Considering this is a personal opinion piece, I should probably take one side or another more strongly. But the fact of the matter is that coming out always has been and always will be a personal decision.