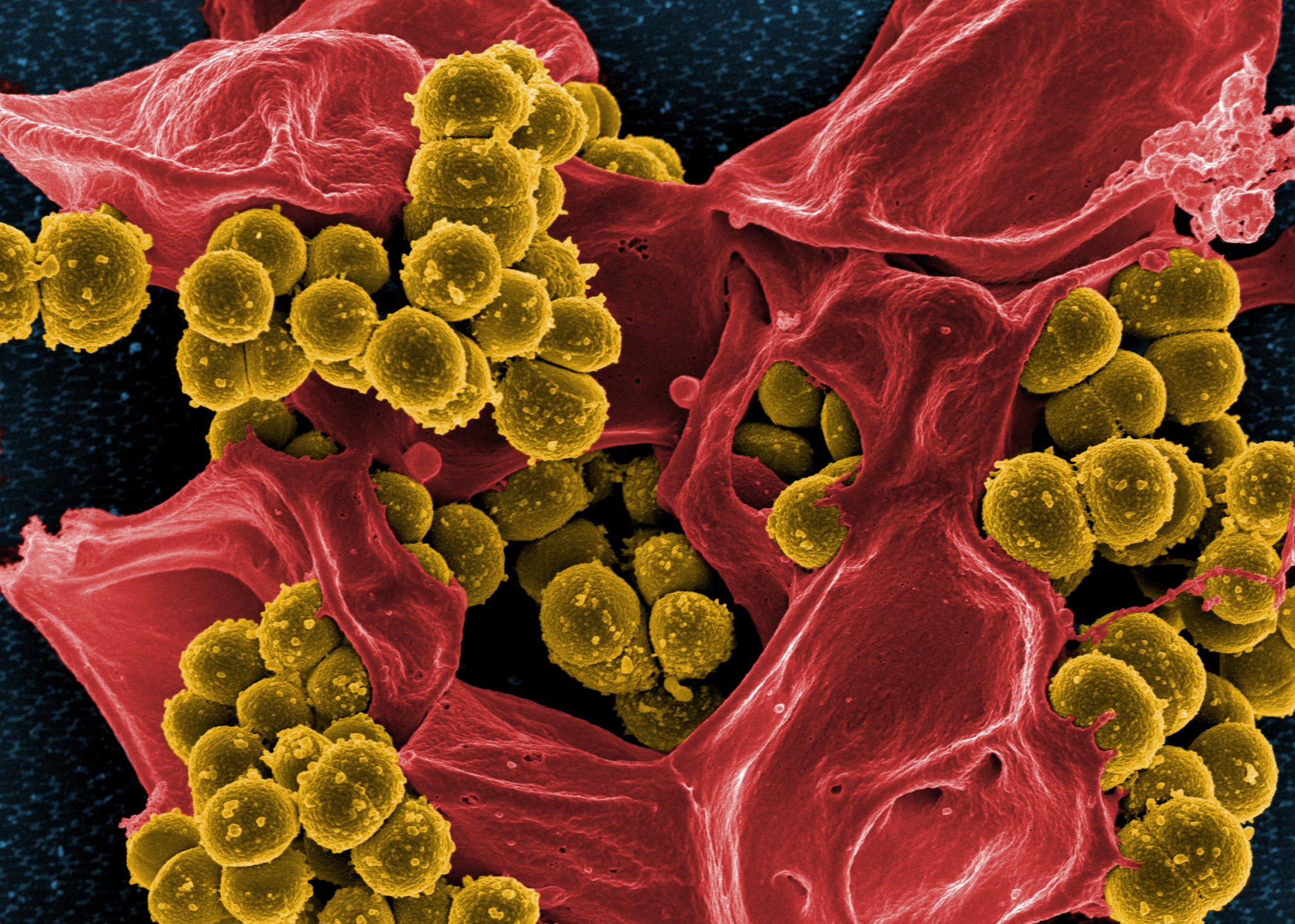 Alexander Fleming, in his Nobel Lecture of 1945, warned his audience of the emergence of antibiotic resistance following the discovery of penicillin: “there is the danger that the ignorant man may easily underdose himself and by exposing his microbes to non-lethal quantities of the drug make them resistant.” Perhaps unsurprisingly, antibiotic resistance is now an imminently threatening reality. In fact, the World Health Organization (WHO) has named antibiotic resistance as one of the three most important public health threats of the 21st century. Efforts to elucidate novel therapies, or improve current antibiotics, therefore continue in the hope that we can stay ahead in this arms race.

Fleming first discovered antibiotics in the form of penicillin, revolutionising medicine as we know it. Antibiotics are very commonly prescribed to treat a multitude of bacterial infections ranging from tonsillitis to tuberculosis. They are classified as bactericidal or bacteriostatic, resulting in the killing or halting of bacterial growth respectively. From interfering with the bacterium’s cell-wall formation to inhibiting protein synthesis, there are numerous ways in which antibiotics elicit their effects.

In 2018, it was reported that global antibiotic use increased by 65% from 2000 to 2015. Used extensively in farming and medicine, antibiotic use is widespread. This recent report sparked concern over the well-documented rise in the development of resistance to these drugs. Bacteria have a very high replicative and mutation rate, resulting in the emergence of resistant strains due to the selection pressure that antibiotics provide. Antibiotic resistance is therefore simply the bacterium’s response to an antibiotic – it changes to adapt to this new environment. Genes conferring resistance are passed between bacteria or onto their progeny, developing resistant strains. Resistance arises through various mechanisms depending on the type of antibiotic, including developing means to break down the antibiotic, remove it from the cell or change its target. For example, penicillin resistance often occurs when the target protein (PBP) mutates, meaning the antibiotic is rendered ineffective against these bacteria.

The World Health Organization has named antibiotic resistance as one of the three most important public health threats of the 21st century.

Some bacteria are becoming increasingly resistant to numerous antibiotics. Multi-drug resistant tuberculosis (MDR-TB) is a form of tuberculosis caused by bacteria resistant to at least two of the first-line antibiotics – a particular concern in developing countries, MDR-TB caused around 240,000 deaths in 2016. It is well-known that MRSA (methicillin-resistant Staphylococcus aureus) is also a major issue, responsible for causing hospital-acquired infections. Just this month, two women in the UK were also reported to be infected with ‘super-gonorrhoea’ caused by the bacterium Neisseria gonorrhoeae. Although these individuals were cured, more cases such as these may make an unwelcome appearance in the future. It is feared that common procedures such as caesarean section or chemotherapy, although commonly used now, may eventually become too risky without effective antibiotics.

There is considerable pressure on research communities to develop novel therapies. However, the issue is that pharma firms lack interest in drugs which are only taken for a matter of days or weeks. Instead, drugs for patients with chronic conditions, such as heart disease, are much more profitable as patients take them for prolonged periods of time.  In 2017, sales of all antibiotics in the US reached only $700 million – less than one cancer drug makes in a year. There is also always the possibility for resistance against new drugs to emerge, leading to the realisation we may be fighting a losing battle. For now, at least, the antibiotics we use broadly work. Just how long will we be able to overlook this encroaching crisis?

A recent analysis by GlaxoSmithKline reported that just 56 experimental antibiotic therapies are currently at the clinical trial stage. It is estimated that often around three-quarters of drugs that make it to this stage will fail. In addition, only a small proportion of these drugs actually work through novel mechanisms, raising questions of how successful our attempts at curbing resistance will turn out to be.

It has been 30 years since a new class of antibiotics became accessible.

Commissioned in 2014, the Review on Antimicrobial Resistance (AMR) was led by economist Jim O’Neill and supported by the UK Government and the Wellcome Trust. He commented on antibiotic resistance as something that ‘needs to be seen as the economic and security threat that it is, and be at the forefront of the minds of heads of state, finance ministers, agriculture ministers, and of course health ministers, for years to come’. The report commented on the requirement for both ‘push’ and ‘pull’ funding to encourage the development of drugs and subsequently enable profitability.

The current model in incentivising only the sale of existing antibiotics has led to ‘market failure’ according to the UK government. Mike Thompson (chief executive of the Association of the British Pharmacological Industry) reported that companies are ‘ready and waiting’ to begin a new model of supporting antibiotic research this year. The first ever ‘pull’ project will be launched in the UK in May 2019, with the aim of facilitating the movement of antibiotics to market. By ‘delinking’ the price of the drug from how much is required to cover costs, this removes the pressure of profit generation and aggressive marketing. ‘Market entry reward’ schemes are also in consideration in the US, with incentives or punishments to encourage develop of novel antimicrobials. Although this may be costly, antibiotic resistance itself is likely to be an enormous financial burden.

It has been 30 years since a new class of antibiotics became accessible. Some of the novel antibiotics that may provide promising arsenal in this war have shown promising results so far. Discovered in 2015, teixobactin kills bacteria by binding to lipids making up the bacterium’s cell wall, belonging to an entirely new class of antibiotic. It is thought that this drug is less likely to give rise to resistance as it binds to less mutable targets: lipids. Cefiderocol is also an experimental antibiotic which has been described as a ‘Trojan-horse’ antibiotic for its mechanism of entering bacteria by binding to iron which is taken up by bacterial cells. The pharmaceutical company Shionogi Inc. is seeking approval for sale and marketing following successful clinical trials for this drug in its early stages of development. Another novel antibiotic, zoliflodacin, was shown in November last year to be safe and effective against gonorrhoea. Although in preliminary stages of testing in animal models, antibiotics such as these will hopefully pave the way to success in an era of antibiotic therapy.

Perhaps a few more cases of multi-drug resistant disease will be required before the urgency of the issue of antibiotic resistance is fully brought to light and attitudes towards funding change. Nevertheless, whilst novel strategies are in development, we must not overlook the need for a global public awareness campaign, surveillance and the power of education.