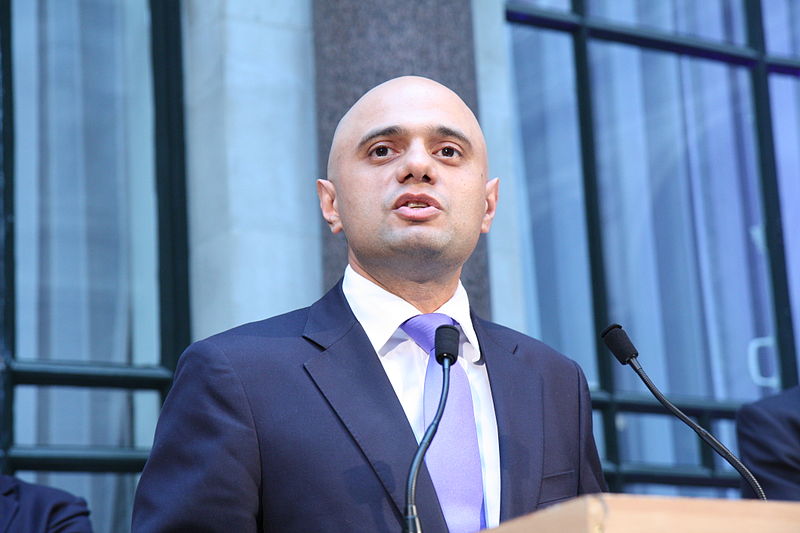 The decision to revoke Shamima Begum’s citizenship is deeply disappointing. First and foremost, we should not forget that she was only fifteen-years old when she left for ISIS.  She is a victim of grooming by a violent and misogynistic cult, and has clearly been psychologically traumatised by her experience. We should see her apparent lack of repentance as evidence of this. It’s no surprise that her views are just as dangerous as when she left four years ago, because she has not been exposed to any alternative viewpoint during her time in ISIS.

When Begum left, the nation was happy to consider her as the innocent victim. What has changed? The UK government failed to prevent the radicalisation of a vulnerable child and should now take the appropriate steps to amend its mistakes. This will involve deradicalisation, listening to Begum, and working out where they went wrong. As of yet, it is unclear what crimes, if any, Begum is guilty of. Nevertheless, justice should be a matter for the British courts, not for the Home Office. She should face a fair trial and prosecution if she has broken British law, as a British citizen.

Preventing Begum from returning sets a dangerous precedent for counter-terrorism. Refusing her entry won’t stop the radicalisation of other young people and plays directly into the hands of extremists. Begum appears willing not only to change but also to cooperate with the government, and could be a valuable asset to counter-terrorism efforts by providing a counter-narrative to terrorist propaganda. A similar model to this has been adopted in Denmark, where returning Danish citizens are given help to reintegrate into society through government programmes and practical help.

“Justice should be a matter for the British courts, not for the Home Office.”

Former fighters who have committed criminal acts are still prosecuted, but the model is a more humane way of dealing with radicalised youth. Indeed, it turns out the UK’s Strategy for Countering Terrorism contains an illustrative example of a young mother returning from ISIS territory; one that almost exactly parallels Begum’s situation. The process includes a Temporary Exclusion Order, an investigation into criminal activities, reintegration and safeguarding of the child’s welfare. Nowhere does it mention stripping citizenship.

Instead, the Home Office is making Begum’s case exceptional in more ways than one. Her alleged right to Bangladeshi citizenship is a loophole for the British government to attempt to absolve their responsibility, although Bangladesh does not want her either. As Sadiq Khan has rightly pointed out, this is a dangerous precedent for creating a second-class citizenship for any dual-national or individual with rights to another nationality other than British. What happens when the government is faced with a loophole-free case where they cannot revoke British citizenship? After all, it is illegal to render an individual stateless under international law.

Sajid Javid, the UK Home Secretary, has said in the House of Commons that the children of ISIS members would not lose their British citizenship, so in the eyes of the Home Office, Begum’s newborn is British and has the right to abode here. But as it stands, both mother and innocent child are being sentenced to an uncertain and likely dangerous future.