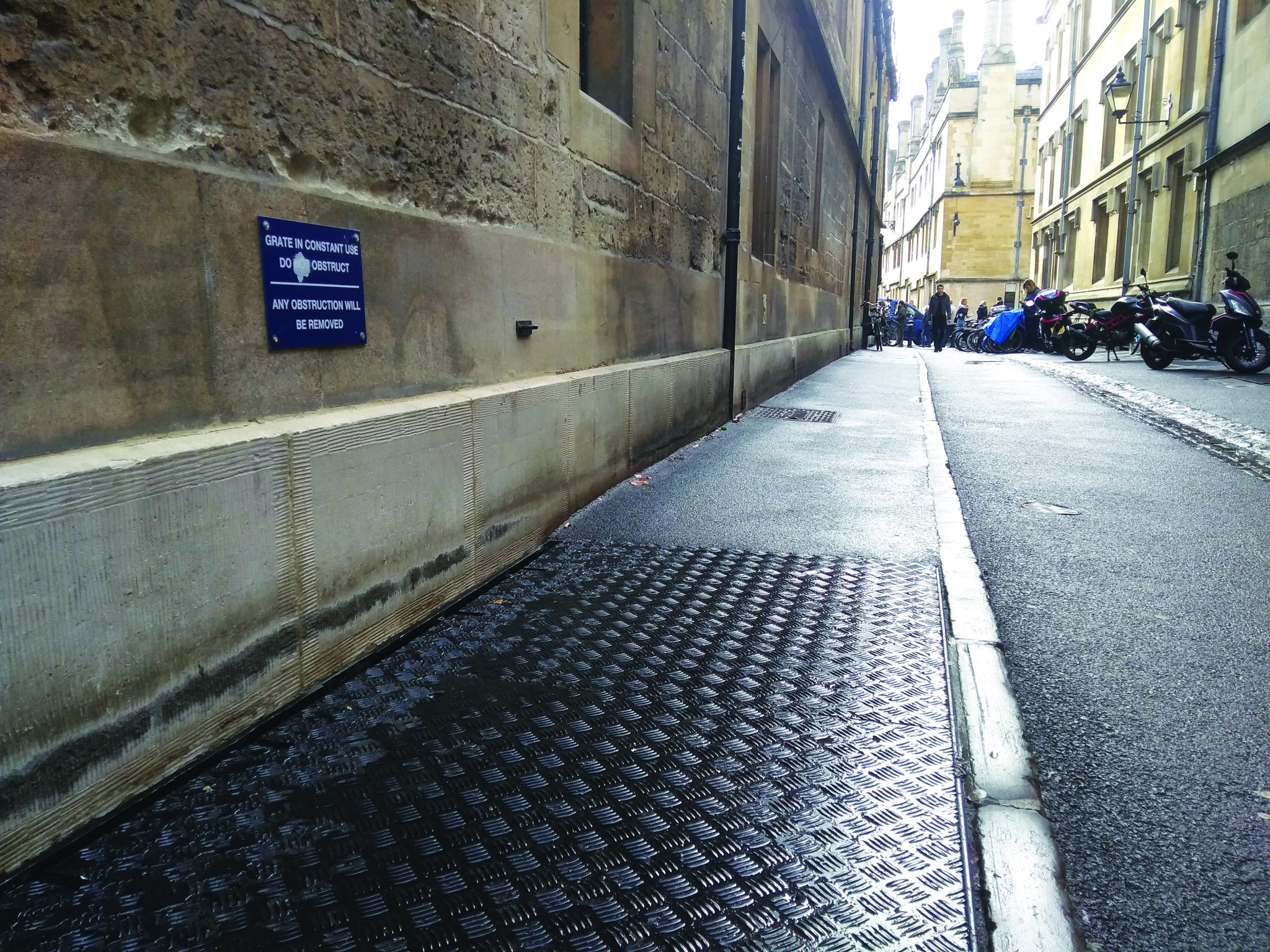 Air vents which are situated on Brasenose lane, and which homeless people often sleep on to provide them with warmth, have been boarded over. These air vents allegedly belong to Lincoln College. This has led to criticism that homeless people are being prevented from sleeping there to stay warm, as these grates put out hot air.

In response to this, Alex Kumar, ex-chair of On Your Doorstep, before it became The Campaign Against Homelessness, told The Oxford Student: “The University likes to stand aloof from ‘town’ matters such as homelessness, and yet we can see the University interacting with homeless people in more subtle ways that can be quite harmful.

He added: “I hope whoever is responsible reconsiders any action that makes the nights even harder for people in this desperate situation.”

Allegations have been made on Oxfess that this was done deliberately to prevent homeless people from being able to sleep there. The Oxfess reads: “Have Brasenose really put plates over the heating vents on Brasenose lane to deter homeless people from sleeping there?”, although it has been alleged that these vents actually belong to Lincoln college. Brasenose College deny any knowledge of or complicity with the placing of the vents.

This comes following claims from an Oxford GP in 2018 that bikes had been parked on these grates to stop homeless people sleeping on them. He claimed: “It looks like a single large steel chain has been used to tie up several bikes. It could be accidental but it could be a deliberate attempt to move the homeless on.”