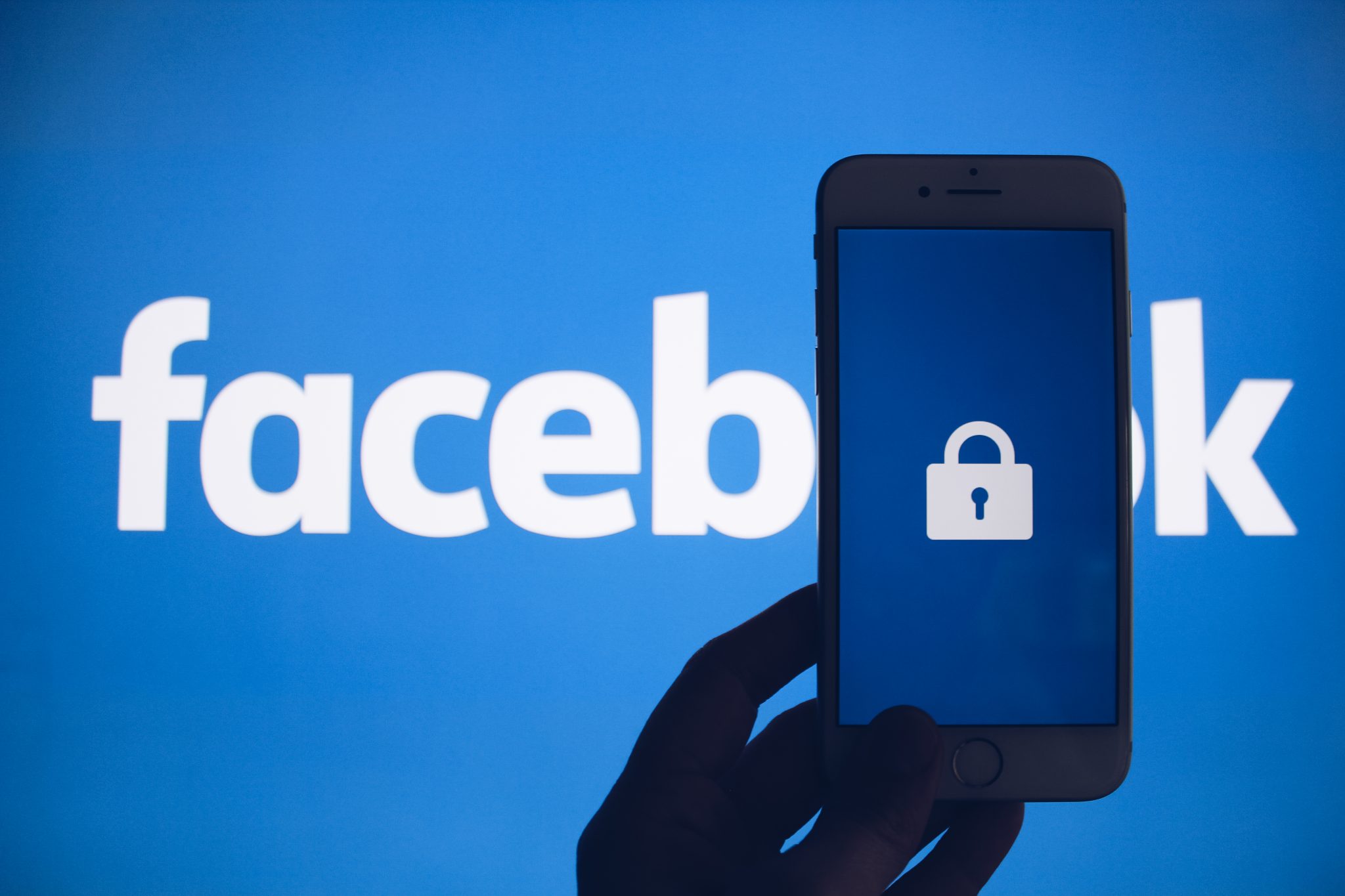 Yes, Facebook is back in our news feeds. The Digital, Culture, Media and Sport Committee has published its long awaited 111-page Final Report on disinformation and ‘fake news’, and it’s fair to say that Facebook would give it an angry react. The work of over 18 months of a committee that has worked with 8 other countries delivers a damning verdict on Facebook and its contribution to our personal and political lives. The authors describe themselves as “disappointed” that Facebook has not “put more focus, attention and resources into protecting people’s data”, and says it has “intentionally and knowingly violated both data privacy and anti-competition laws”.

It is impossible to overstate the power that Facebook and social media companies have today. The massive amounts of data and the inferences that can be drawn from it are staggering. Numerous studies have shown it is possible to determine sensitive personality traits, such as sexuality or religion, from the seemingly innocuous things that someone has liked. This data is then shared by Facebook with companies and advertisers for profit.

Some argue that if you disagree with Facebook it is your responsibility to give it up, but this simply no longer seems practical with the enormous level of integration that it has in our daily lives. Facebook Messenger is a vital communication tool and society events are organised on the Facebook platform. Giving up Facebook has become akin to cutting yourself off from the modern world. We seem to be at its mercy.

Yet this report wants to change this uncomfortable truth. It dispels the idea that social media companies could self-regulate, noting that they have already agreed to 15 different voluntary codes of conduct since 2008, none of which seem to have had the desired effect. It says that social media companies should not be able to hide behind the claim of being merely a ‘platform’, which currently allows them to escape much regulatory oversight. The government is implored to establish a compulsory Code of Ethics, to be written by technical experts and overseen by an independent regulator with wide-ranging powers.

It is impossible to overstate the power that Facebook and social media companies have today.

Significantly, the report also focuses on the impact that online microtargeted political campaigning has on democracies. It demands “absolute transparency” on political advertising and for a new category to be introduced for digital spending in campaign spending laws; a response to Russian attempts to interfere in western democracies using social media.

However, the onus for change is not entirely placed at the door of the social media companies. The report states that digital literacy should be the fourth pillar of education, alongside reading, writing, and maths, and the public should be educated to be able to distinguish between quality online journalism and ‘fake news’. This may be the hardest recommendation of the report to implement; it will require years of re-educating the public before we start to see any change. The authors also suggest that interactions on websites are slowed down and “friction” added, in the aim of stopping toxic online debates caused by immediate impulsive reactions.

The report is best summed up by the authors themselves, as they say “we must make sure that people stay in charge of the machines.” This paints a dire picture of the situation we currently find ourselves in, but if the government follows the committee’s recommendations, perhaps it will be possible to rediscover social media and the interconnectivity it provides as a force for good. 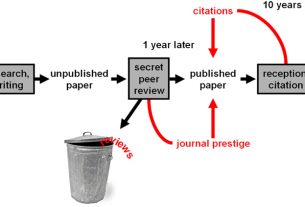 Scientific publishing is broken – but there is a solution