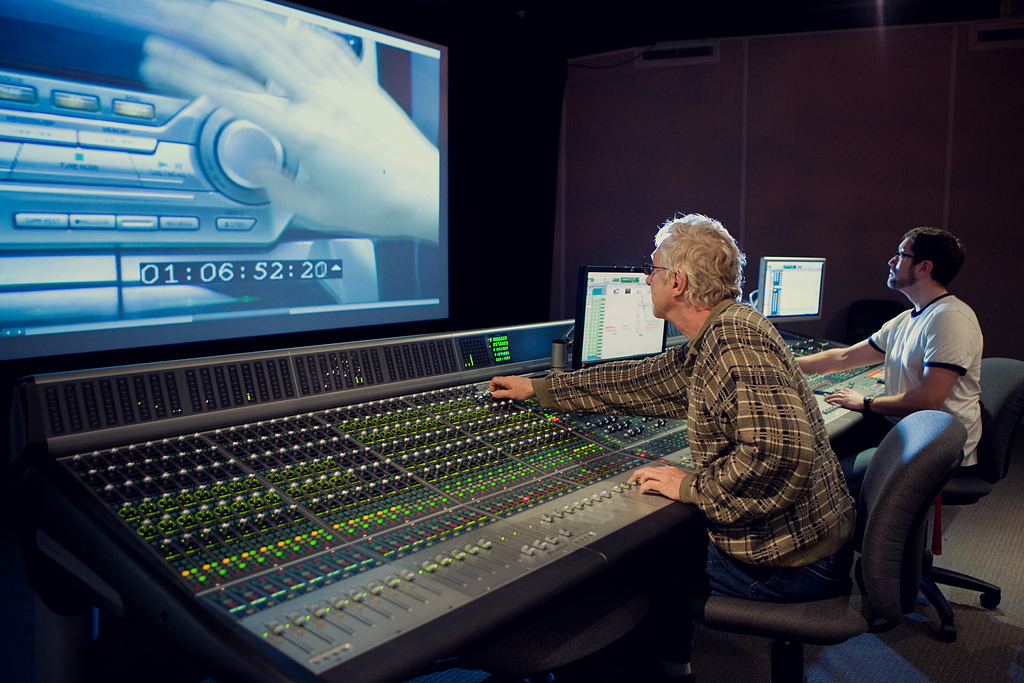 It’s usually easy to identify a bad movie, however subjective that process might be. Some reasons might include bad acting, a poor screenplay or underwhelming CGI.

However, it’s harder to acknowledge that, despite a film’s many flaws, it nonetheless contains great elements within its structure. One such example is the soundtrack, which can still be fantastic despite a movie’s weaker core. Even if you don’t like the film’s plot, many of its tunes still run through your head long after leaving the cinema. Here’s a few examples in film where the music eclipses its subject matter.

Hey. Whoa there. I admire Cillian Murphy just as much as the next human being. But even Murphy’s stellar acting and Alwin H. Küchlar’s cinematography can’t save Sunshine’s withering plot as Danny Boyle’s film falls apart in its final act.

The narrative centres around a group of humans trying to save a freezing earth by sending a nuclear bomb into the sun. Once filming was mostly complete, Boyle sent the footage to the band Underworld, whose ‘Born Slippy’ was famously used in Boyle’s earlier work Trainspotting (1996). The epic tones of the music were inspired by composer György Ligeti, whose work was used in Stanley Kubrick’s 2001: A Space Odyssey (1968). The band’s work was then completed by John Murphy.

My personal highlight is the ambient ‘A Particularly Beautiful Day’ which plays at the film’s climax. Murphy’s orchestral ‘Adajio in D Minor’, however, has enjoyed a much larger influence in subsequent movies. The composition has appeared in trailers for Star Trek: Into Darkness (2013), X Men: Days of Future Past (2014), and Ready Player One (2018), and is included in the soundtracks of The Lovely Bones (2009), Kick-Ass (2010), and The Walking Dead (2010-present).

Nicolas Winding Refn’s ninth film suffers from the same uneven combination of outstanding cinematography and weak plot that blights Sunshine. Larry Smith’s shots of a Bangkok perpetually in night are majestic and enticing.

While I’m usually a fan of the stoic Gosling performance, though, the 94 words that Gosling’s Julian utters across the film’s sparse 90 minutes aren’t enough to help the film’s narrative, which sees Julian attempt to avenge the death of his murdered brother.

Yet both Martinez’s score and the film’s soundtrack add to the mysticism of Only God Forgives’ violent and sometimes frustratingly silent narrative. Did you think a dream sequence involving a man swiftly cutting another man’s hands off with a katana couldn’t be made strangely palatable through Proud’s lullaby tones in ‘You’re My Dream’? Well, you’d be wrong.

Adapting one of the most beloved novels of all time was never going to be easy. But director Baz Luhrmann prioritises style over substance in his portrayal of the Jazz Age and the eponymous character’s downfall.

But don’t fear, the groovy beats of Kanye’s ‘No Church in the Wild’ and Lana Del Rey’s operatic ‘Young and Beautiful’ are here to help you out. A high-quality adaptation of F. Scott Fitzgerald work may still not exist, but at least you can enjoy these quality tunes.

So, even you’ve spent a couple of wasted hours watching a movie you’re disappointed with, you may still find magic in its music.

Ken Loach: a lifetime in film and politics

Broadchurch conclusion is no killer