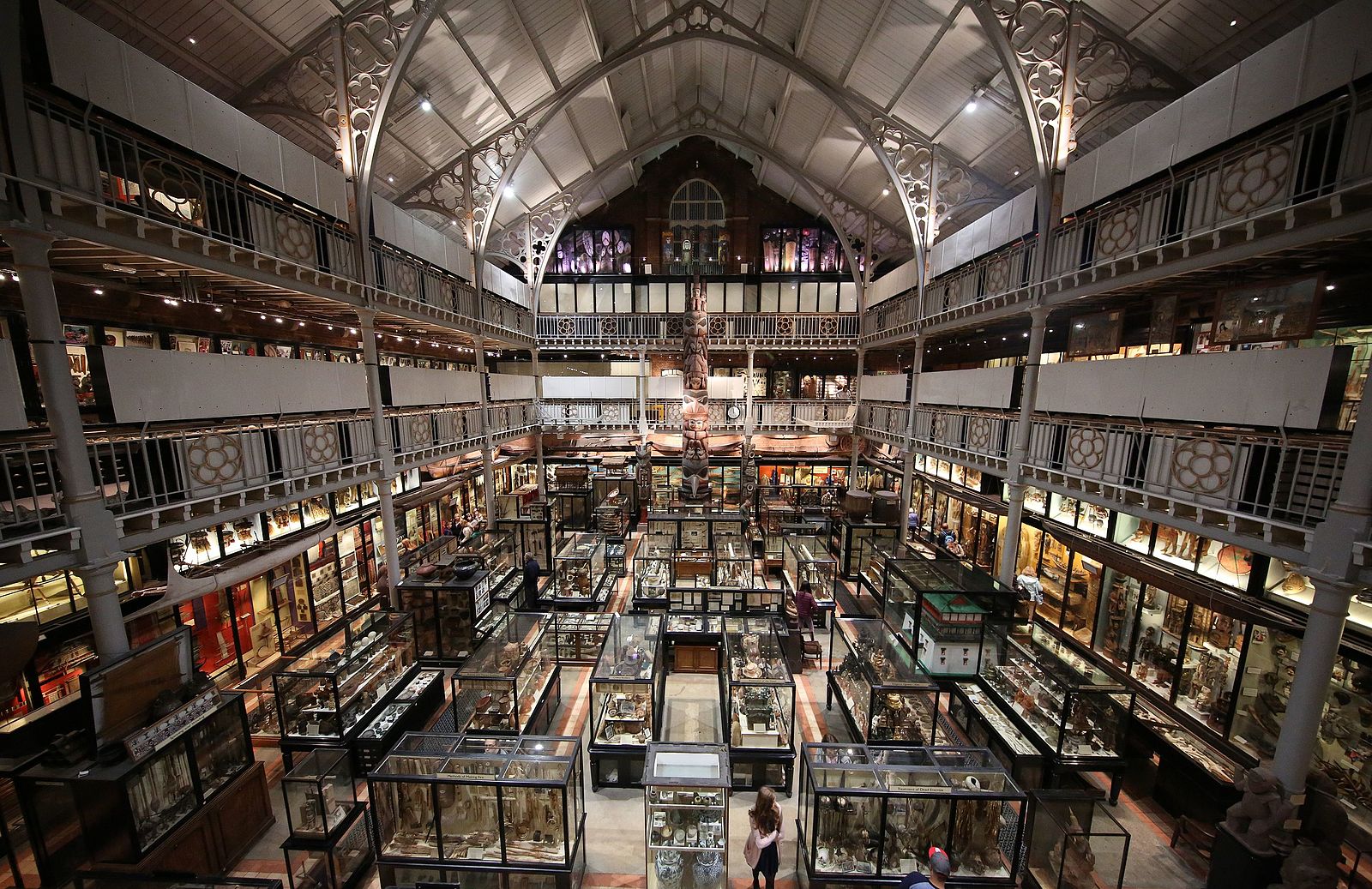 The Pitt Rivers’ famous collection of shrunken heads could be taken down from display following discussions between the Amazon’s Shuar people and museum representatives. The group indigenous to modern-day Ecuador and Peru has expressed dissatisfaction with how the items have been presented and visitors have raised concerns over the museum’s current use of the collection. The musuem’s director, Laura Van Broekhoven, told The Telegraph, “There are questions about whether human remains should be on display”.

One solution proposed by the museum to maintain their display is to better contextualise the traditions and history behind the artefacts by explaining their ritual importance and the current-day cessation of any such practice among the Shuar. As such, a project to enable discussion with Shuar spokespeople has been launched. This follows the removal of scalps from the same display case after earlier complaints from Native American representatives.

The Pitt Rivers’ own online explanatory text on the heads notes the controversy of the display, quoting the government’s 2005 Guidance for the Care of Human Remains in Museum that “Human remains should be displayed only if the museum believes that is makes a material contribution to a particular interpretation; and that contribution could not be made equally effectively in another way. Displays should always be accompanied by sufficient explanatory material.”

Known as ‘tsantas’, the heads were acquired from six sources in the late 19th and early 20th century; General Pitt Rivers, the benefactor who gifted the museum’s first collection, provided a human head and a shrunken sloth head. The ‘tsantas’ have so far been presented in the ‘Treatment of Dead Enemies’ display case alongside Nagaland and New Guinean items, all intended to explore how corpses of enemies have been dealt with in various societies.

The Shuar themselves traditionally fashioned ‘tsantas’ so as to capture the power of several souls in which they believed. This was thought to help the community prosper, and aid in good harvests.