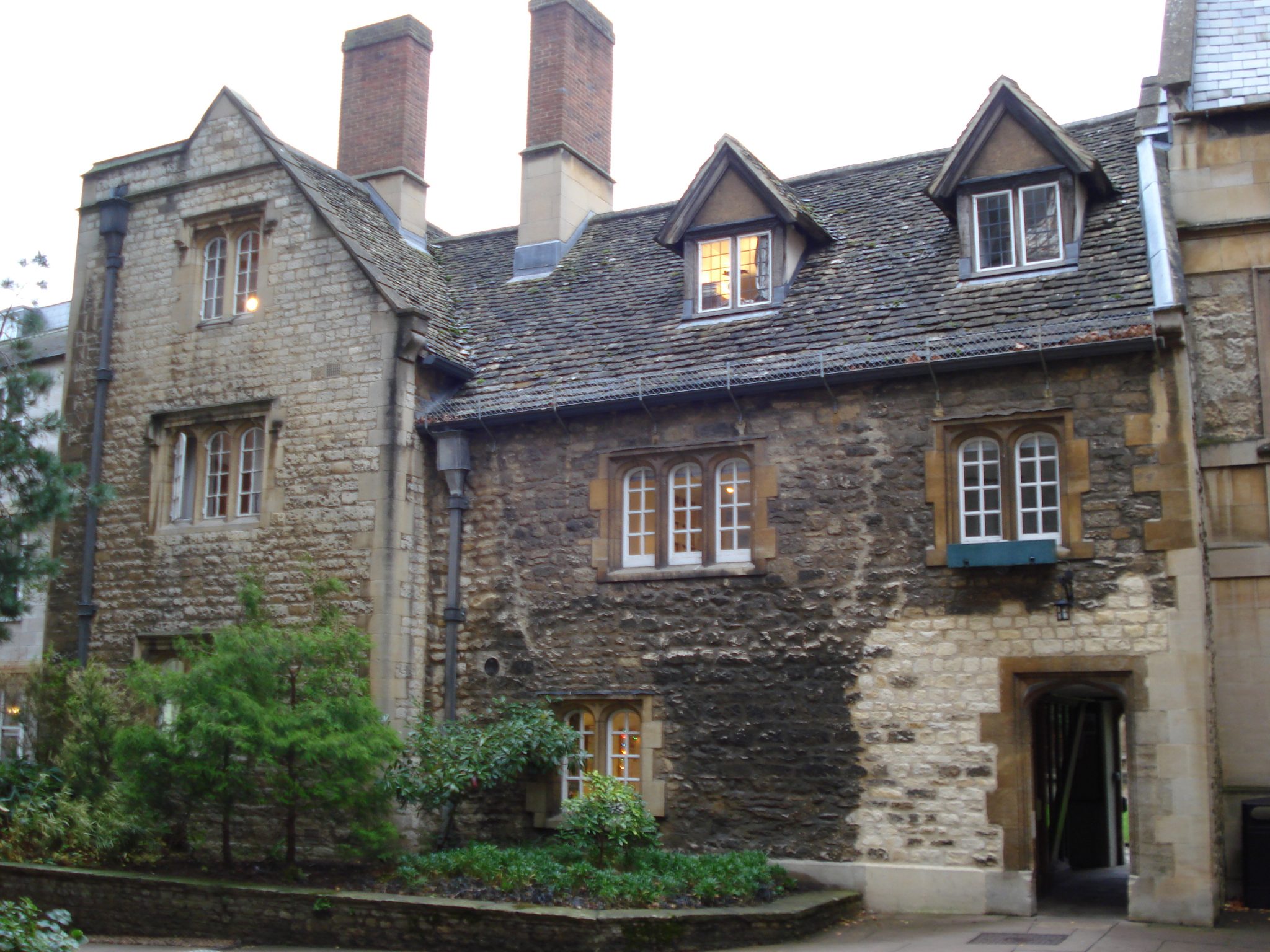 St Edmund Hall has withdrawn for reconsideration its 2019 Rebecca West Prize for Writing after suggestions that its title “excises race” by focusing exclusively on gender.

The question originally read “The Return of the ISIS Soldier’s Wife: What Role Does Gender Play in Culpability?”. In a statement on their website, Teddy Hall said this year’s title was intended to echo that of West’s pioneering post-war novel The Return of the Soldier, published in 1918.

The statement noted that following comments received in response to the title’s release, the organisers had decided to withdraw it, saying “we understand race intersects with gender…and that our posing of the question of one at the expense of the other has caused harm and offence, which we regret and apologise for”.

Priyamvada Gopal, an academic historian at Cambridge, was one of those critical of the title, arguing on Twitter that “first [they] racialise it and then pretend it’s just about gender”, agreeing with another critic saying, “a great way to excise race from a debate, making it a question about gender”.

Gopal suggested this fed into the problem of BAME under-representation at universities like Oxford and Cambridge, making them unwelcoming to such students.

Gopal continued in a tweet, “the worst part of this competition as it is set up is that the judges… fancy themselves very far from problematic. They are clearly very pleased with how sophisticated and multi-sided they think they are being.”

This will be the third year the annual prize has run with the aim of celebrating the life and work of Dame Rebecca West, described as a “fiery suffragette and socialist” in her youth, with a new title currently being discussed. Submissions are asked to be 1500-2000 words and will be competing for a £1,000 top prize.