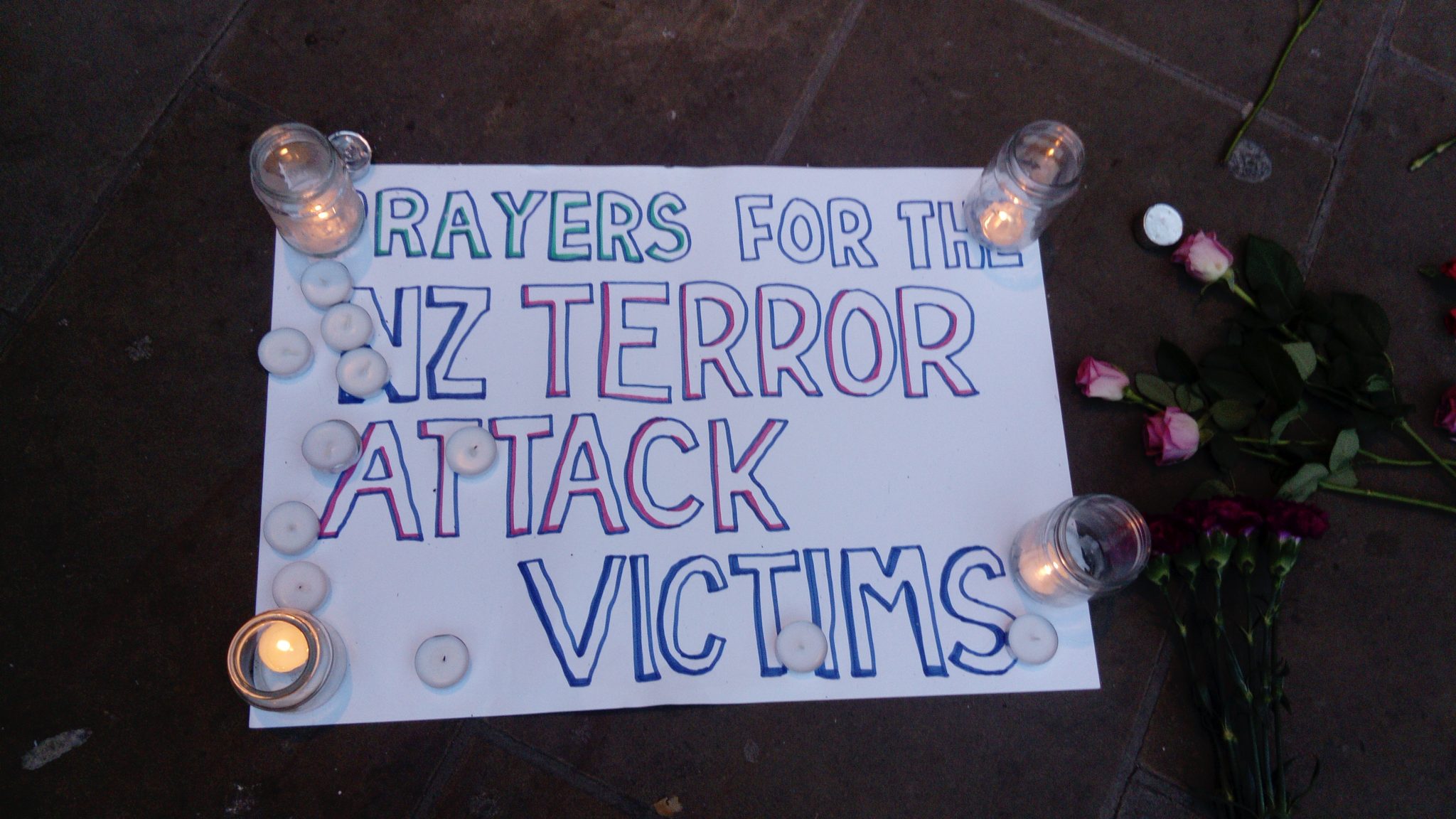 A vigil was held outside of Carfax tower today to honour the victims of the Christchurch shooting in which 49 people have been confirmed dead and a further 48 injured.

Starting at 5:30pm various individuals, including the deputy Mayor of Oxford and Councillor Susan Brown, took turns to speak out in solidarity with the victims. Candles were also lit and a moment of silence was held.

The terrorist attacks, which occurred earlier today, took the form of coordinated shootings targeted against two mosques in Christchurch, New Zealand. One person has been arrested and is due to appear in court on Saturday morning.

Dr Sheik Ramzy, Director of Oxford Islamic Information Centre, organised the vigil. He spoke to The Oxford Student, saying that ‘we are holding a vigil in solidarity with the victims and their friends and families. We are here to unite against any fascism, racism, islamophobia and antisemitism. We have to be united to eradicate extremism’.

A crowdfunding campaign has raised over $500,000 to support the victims of the attack so far.

Many world leaders have condemned the attacks. Australian Prime Minister Scott Morrison tweeted ‘I condemn the violent, extremist, right-wing terrorist attack that has stolen the lives of so many innocent New Zealanders as they went about their peaceful practice of worship at their mosques in Christchurch today’. Theresa May, meanwhile, has described the shooting as a ‘sickening act of violence’.

Fewer than 50% of students at Oxford registered to vote