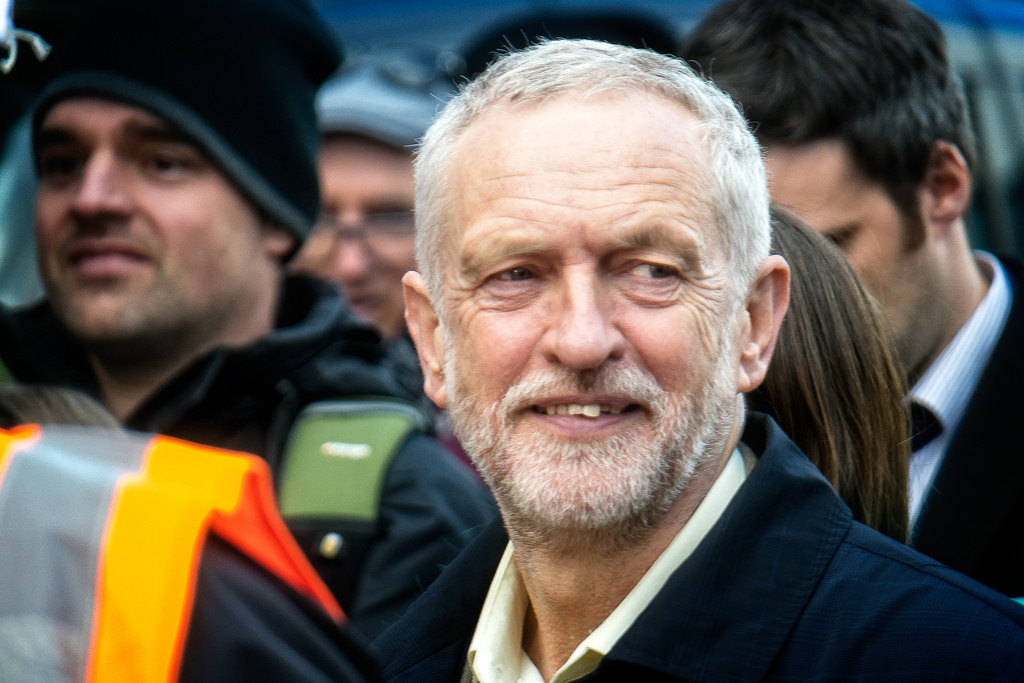 Ahmed’s BBQ won Kebab Van of the Year at the British Kebab Awards last night, with the prize presented by none other than the Labour Party leader Jeremy Corbyn, who gave a speech at the event.

The High Street kebab van is an Oxford classic and a favourite particularly among students. It is run by 53-year-old Ahmed Semlali, from Witney who has had his kebab van outside the Old Bank Hotel since 1987.

Arriving half-way through the event, Corbyn delivered a speech for the occasion and revealed his continued love of kebab shops despite his vegetarianism. The Leader of the Opposition has previously noted that “The British Kebab Awards have become an important part of our food awards in Britain, recognising the hard work of our restaurateurs and chefs.” Conservative and Labour MPs Mark Francois and Angela Rayner were also present.

In his speech at the awards Ahmed said, “I want to say thank you to all of my customers and everyone who voted for me. If it wasn’t for them, I wouldn’t have won. I’m grateful for all the support.”

Regarding his customers, he added, “If they weren’t happy, they wouldn’t have voted for me, but they voted so they must be happy with the food and the service. Customer satisfaction is very important to me, so it is excellent to win this award.”

He added that students are not his only customers, but that people come from as far as High Wycombe for his kebabs too.

A kebab shop in Cowley was thrown out of the nominations when it emerged it had a two-star hygiene rating.

Let slip the hacks of OUSU!