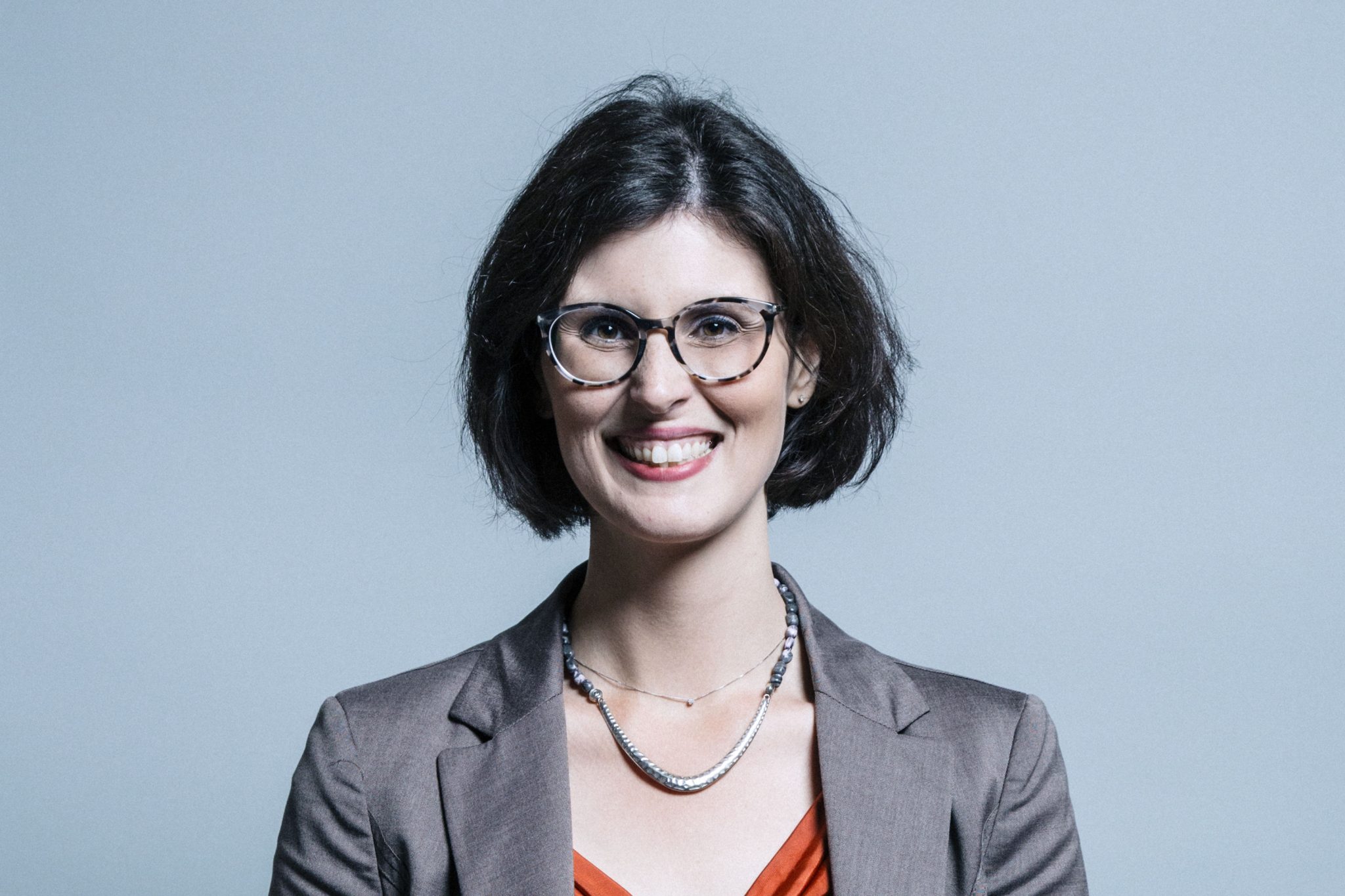 The Liberal Democrat MP for Oxford West and Abingdon has released a statement on Twitter, detailing  an incident in 2013 that involved her “slapping” her boyfriend at the time, amid a row over a computer cable.

Moran noted her desire to respond to “rumours” that have recently begun to circulate over the altercation. This comes amid speculation over the future leadership of the Liberal Democrats, as Vince Cable steps down from the post in May.  Moran has been touted as one of the frontrunners to take over once the leadership race is underway.

Her statement describes the incident that happened six years ago: “In 2013, [we] had a row at the autumn conference in Glasgow that initially began over a lost computer cable.

“The relationship had come under enormous strain in preceding months and regrettably, it escalated and in the heat of the moment I slapped him because I felt threatened.

“We both recognise it wasn’t our finest hour and were, both at the time and continue to be, grateful that the police mediated, and calmed things down.”

Police initially charged the MP, but later dropped the case against her.

She added that “The relationship ended and six years have passed…I totally get that some people might have an interest in this, but I hope they can understand that for us this was a personal moment and we have both moved on and forgave each other for the events of that Saturday morning.”

Several responses on Twitter lauded the confession as brave and showing humility; however, the most popular reply, from Sharon Dunne, argued that we must “show the same understanding when the aggressor is a man”, and suggested that the attitude of those showing understanding towards Moran constituted a display of “double standards”.

Others encouraged her to stand for the leadership, John Lubbock saying: “Please stand. I don’t think this is an issue.”