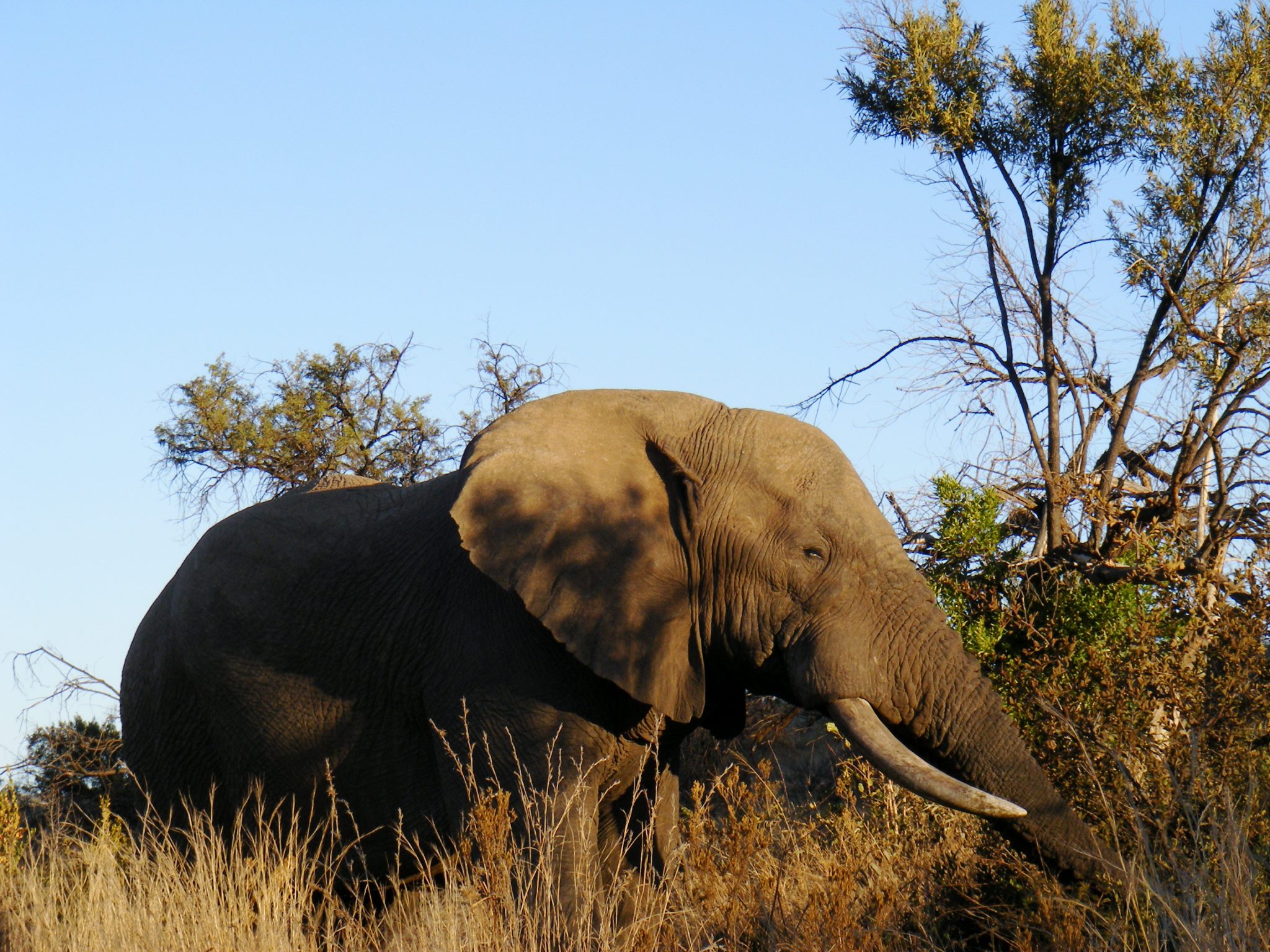 This week I attended a talk at London’s Nikon School – just off Oxford Street – given by Margot Raggett, a wildlife photographer and creator of the Remembering Wildlife book series.

It’s a well-known fact by now that wildlife numbers are plummeting. Elephants and rhinos often make headlines due to poaching for their ivory and horns. Between 1979 and 1989, half of all Africa’s elephants were killed for their ivory.

There are approximately only 400,000 African elephants left and only 40,000 Asian elephants.

The situation is even more dire for rhinos: there are only 30,000 rhinos left in the entire world. 20,000 of those are white rhino, the remaining 10,000 is made up by black rhinos, Sumatran rhinos and Javan rhinos combined. Headlines were made in March last year when Sudan, the last remaining male Northern White Rhino died – effectively making the entire species extinct.

Perhaps surprisingly, lions are also in trouble. Lions were once the world’s most widespread predator – apart from humans and could be found in Africa, Europe, Asia, North America and even as far south as Peru. Now, there are only 20,000 African lions and 500 Asiatic lions left in the wild. The main threats to lions are trophy hunting and conflict with the growing human population in Africa, which often hunts down the animals if their livestock is threatened. At this current rate, extinction could occur in the next 30 years.

All of these facts paint a rather bleak picture for the state of the world’s wildlife, if even the king of beasts is slipping away. The Remembering Wildlife Series is doing something to tackle this problem, by raising funds and raising awareness for wildlife conservation.

Since the first book, Remembering Elephants was released in 2015, the first three books have raised over £460,000 for elephant, rhino and great ape charities with over 10,800 books sold to date. This money goes straight to the charities to fund anti-poaching patrols, sniffer dogs, planes and to support orphanages for young animals who have lost their mothers to poaching.

The fourth book – Remembering Lions – is currently still crowdfunding on Kickstarter.  Already, over 1000 books have been sold and over £140,000 raised for lion conservation.

The success of this series rides on the back of the photographers who donate their work to this cause, to the designers and produces of a high-quality book and to the spread of the campaign on social media. Celebrities from Pierce Brosnan to Ellen DeGeneres; and biologists such as Chris Packham and Jane Goodall, all promoting this book series and raising awareness and money for wildlife conservation.

These are staggering numbers and all of it leads back to one woman deciding to do something after finding a poached elephant in Kenya. There are enough destroyers in this world, we need more creators. It was a pleasure to meet Margot and her story is truly inspiring for anyone who wants to make a difference in this world. If this is the difference one person can make, then there is still hope for these endangered species.

Want to support wildlife conservation? Check out the Remembering Wildlife Website here, support charities like WWF by adopting an endangered species (elephants, rhinos, great apes, lions and more) and learn earn more from charities such as the Born Free Foundation and Save the Elephants who do amazing conservation work. 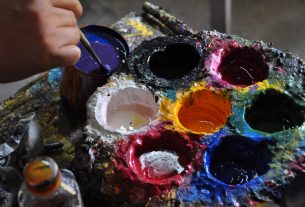 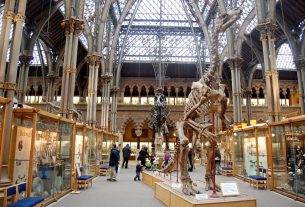 Sights and speeches in science: museums, events and talks in Oxford