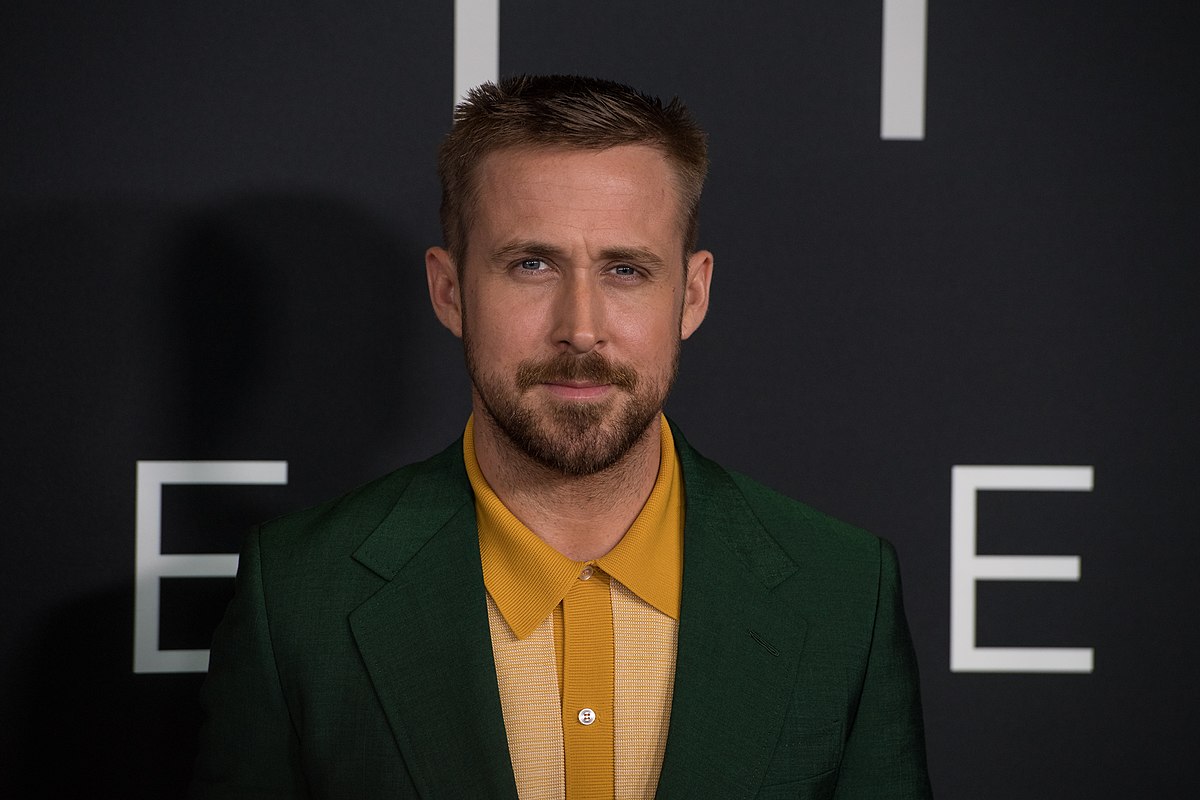 Fictional deaths are in vogue nowadays. A raisin-head dude snapped his fingers last year, and suddenly half of earth’s population were extinguished. And yet more demises could take place in Marvel’s phase three conclusion Endgame.

But creators aren’t just making silver screen heroes pass into oblivion. The death count will no doubt be significant in the epic finale of Game of Thrones as humans face off against a gargantuan army of White Walkers. No matter what the bloody aftermaths might look like, neither game will end without casualties.

On that note, it’s only just to acknowledge the man who kicked off Game of Thrones’ shocking murder routine. The man, the myth, the legend; Sean Bean. His death in Thrones is just part of a broader pattern; the man’s no stranger to the reaper. You might assume that Bean holds the gold medal title for on-screen deaths; yet his 25 demises pale in comparison to the late Christopher Lee, whose characters shuffled off this mortal coil 60 times across his mighty 280-film output.

While Lee may have monopolised the definitive death count, a relative newcomer to the cinematic universe has been quietly dominating a rarer domain throughout the 21st century; the inconclusive death. Although Ryan Gosling has slowed down on his ambiguous death counts with recent works like La La Land (2016) and First Man (2017), he has nonetheless made this niche field his own. Here are a few of his best:

Planting a bomb in the pulpit of his synagogue, Balint approaches the platform the next day to read the Torah at Yom Kippur. After spotting love interest Carla (Summer Phoenix) at the ceremony, however, Balint decides to alert the congregation five minutes before its explosion.

When he refuses to leave the synagogue, it might be easy to assume that Balint dies in the explosion. Yet the film then presents us with a vision of Blaint as he ignores a former teacher and walks up an endless amount of stairs (to heaven?). As you do. The film never explicitly shows Blaint’s death, instead leaving the audience to consider this artistic sequence.

Another similarly artistic shot forms the climax of Nicolas Winding Refn’s neo-noir. Once Gosling’s Driver has taken out Bernie Rose (Albert Brooks), the final individual attempting to threaten both himself and girlfriend Irene (Carey Mulligan) after a botched heist job, his bloodied figure gets into a car and drives into the sunlit distance. Refn has said that the Driver survives. James Ellis, who wrote the book the film was based upon, said he survived.

But regardless, let’s consider the practicalities of survival in that situation. A guy just gets stabbed straight through the chest with a sizable blade. Chances are that the blood is going to be coming out of his body pretty damn quickly. The dude would at least have to get to a willing (and corrupt) surgeon in the next few minutes to avoid death. Think about it. It’s ambiguous.

Also, the conspicuous, blinding sunlight that emanates from the window as the camera looms over the Driver’s figure could be a metaphor that he’s entered heaven. You never know. Either way, the Driver’s living state is far from certain.

Refn continues to tease with Ryan Gosling’s ambiguous deaths in his next work, and hasn’t given any confirmation on whether Gosling’s Julian is living or dead by the film’s conclusion.

After the murder of his brother, Julian is incited by mother Crystal to enact revenge against his murderer Chang (Vithaya Pansringarm). Yet Gosling ultimately refuses to carry out the deed. The final scene sees Julian willingly holding out his hands in repentance as Chang swipes down his katana.

It could be a metaphor for spiritual cleansing, or it could just be Chang cutting off Julian’s hands. You decide. Because, arthouse.

Even though Villeneuve makes the identity of K (Ryan Gosling) very clear by its conclusion, he nonetheless leaves his death ambiguous. While you could argue that his death is fairly conclusive as he lies on the staircase and appears to stop breathing, Villeneuve nonetheless cuts away to Harrison Ford. I mean, he’s probably dead. But I can dream, ok?

Regardless of whether Gosling’s characters die on screen or not, he delivers powerful performances with poignant emotion. A real human being, you might say.