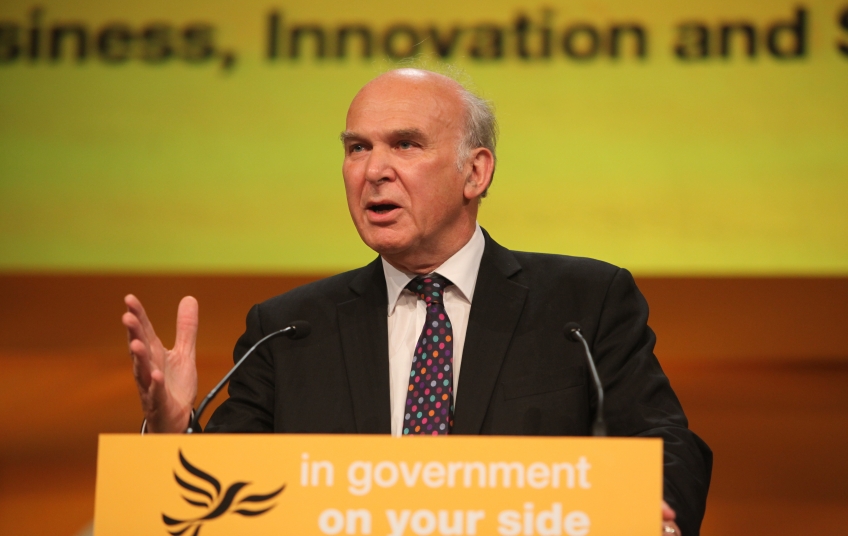 The Lib Dems are here to stay – Ben Harris

I hope that the irony of writing a lengthy article arguing that the Liberal Democrats are “no longer worth talking about” was not lost on the author published alongside me.

If anyone needed a reason for an alternative to the predominantly Labour and Conservative status quo, you only need to look at the situation we find ourselves in right now: we are on the brink of leaving the European Union without an exit deal. Two years of negotiations have been squandered and uncertainty continues to plague this country. The House of Commons, which primarily consists of Labour and Conservative MPs, collectively voted against all eight alternative viable options presented which could have possibly resolved our future relationship with the EU.

I don’t think I need to waste much ink explaining why the Conservatives’ handling of Brexit has irreparably damaged this country. Their referendum was from the very beginning an exercise in fixing rifts within the Conservative Party at the expense of the country at large. The daily failure of the Conservatives in handling Brexit is self-evident.

On the other hand, the Labour Party’s failure to mount an opposition to a Tory Brexit shows exactly why we need the Liberal Democrats. Labour Brexit policy is about as clear as mud. It avoids taking a genuine stance in favour of vague, meaningless compromises. It took two years for Labour to take a stand for a second referendum and this was only after the loss of seven MPs and 10% of the party’s membership. A second referendum, addressing the core issue that people were sold lies about Brexit without knowing what it would look like, is a sound policy that the Lib Dems have been supporting since day one.

Lib Dem commitment to European integration goes beyond a fad. The Lib Dems have been supporting the EU since before the days of the SDP-Liberal alliance, when the Liberal Party initially suggested that Britain join the European Coal and Steel community. The Lib Dems were campaigning for Britain to be integrated into Europe during the heyday of Jeremy Thorpe in the 1970s. To say that the Lib Dems anti-Brexit stance is an innovation is deeply dishonest. The Party’s commitment to Europe is written into its constitution.

On other issues, to suggest that the Lib Dems are merely a mild version of other parties is laughable. The Party’s 2017 manifesto for instance was in fact more redistributive than Labour’s: it included a pledge to reverse almost all benefit cuts – a pledge that was not shared by our red counterparts. The Lib Dems continue to lead the way with evidence-based policies on key issues such as mental health and homelessness. Recall that it was Layla Moran, Lib Dem MP for Oxford West and Abingdon, who introduced a bill to revoke the Vagrancy Act which criminalises rough sleeping.

Brexit is like a slow motion car crash – but this wasn’t inevitable. The Conservatives and, to a lesser extent Labour, have been at the wheel for the past two years. Brexit is exhausting and all consuming – but it is also the single most important thing that our politicians need to get right to protect future generations. I am confident that on Brexit, the Lib Dems are the only party which has been willing to do right by our country.

The Lib Dems: Over and out – Katie Heslop

Voting for the Liberal Democrats is not equivalent to taking a genuine political stance. Almost all of their policies are lesser, more timid versions of everything the Labour party proposes: from suggesting slight tax increases on corporations and the super rich, allocating a little extra money to fund the NHS, and promising to bring back maintenance grants while keeping shtum about tuition fees. This is all wrapped up in a neat bow of liberal togetherness, secured by the smiling face of moderate veteran Vince Cable.

But Cable is leaving in May, and I’d like to propose something truly radical: we should disband the party once and for all. Arguably, Cable agreed to be leader because no one else was willing to step up. His predecessor was Tim Farron, no doubt charming, but who had to step down because of his personal beliefs. For two years he led a party that claims to advocate for LGBT rights, all the while holding personal views on abortion and same-sex marriage which are diametrically opposed to those of his party.

This is even before considering the mess that unfolded when Nick Clegg was Deputy Prime Minister. He struck a dubious deal with David Cameron, and assented to a hike in university tuition fees from £3,000 to £9,000 – despite promising the contrary during his election campaign. Why would so many students support a party with a proven history of treating our education like collateral damage?

Even aside from their multitude of leadership issues and previous mistakes, the Lib Dems do not really stand for any clear political position. I might disagree with Tory policy, but at least I can admire the fact they believe wholeheartedly in big business, low taxes, and selling arms to Saudi Arabia. The Lib Dems, however, merely seem to be the default for teenage voters who wish to seem politically ‘rational’ without having to take a coherent stand.

The Lib Dems claim to be safe, pragmatic, and intelligent, but fail to propose policies to match this rhetoric. They copy and water down ideas from other parties. Their supposedly ‘radical’ anti Brexit stance didn’t arise out of genuine ideological concerns, but seem to be a last-ditch bid for relevance in the current political landscape. Unfortunately, this didn’t seem to work – their share of the vote actually fell from 7.9% in the 2015 General Election to 7.4% in 2017. Basing their entire election campaign on opposing the views of a majority of the country seems to have backfired on them.

In conclusion, it seems like the Liberal Democrats are a party that are no longer worth talking about, writing about, and certainly not voting for. I’d sooner cast my vote for the Monster Raving Loony Party- at least I’d get a laugh out of it.

We need to look beyond social media for solidarity 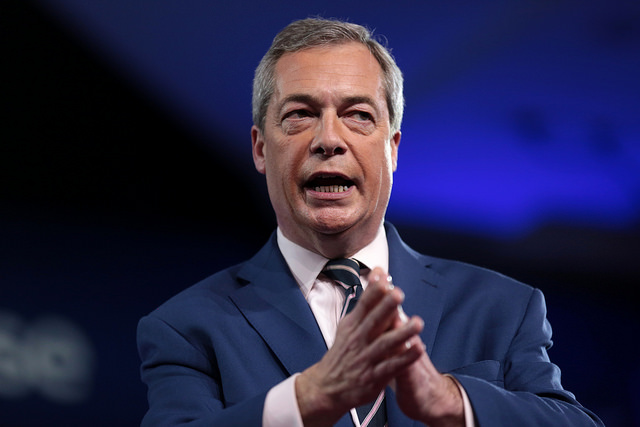 The merits of art and soul over science