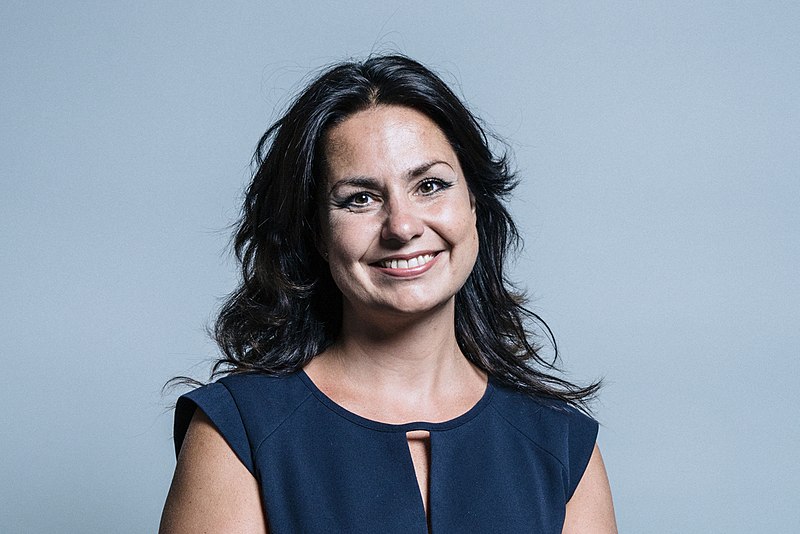 Oxford University students have begun gathering support for the creation of a society for The Independent Group.

The initiative has been led by Corpus Christi student Lily McDermott. In a message being shared to college JCRs, McDermott writes: “This is such an exciting opportunity for anyone who (like myself) has felt that politics is indeed broken and would like to help improve our political landscape.”

Ms. McDermott explains that she has been in contact with The Young Independent Group, the youth wing of the group, who have encouraged her to form a student society in support of the Group. She goes on to call for interested students to contact her to help establish the society.

The Independent Group was formed in February 2019 after a number of moderate Labour and Tory MPs broke away from their respective parties. The Group supports a second EU referendum and has since filed for party status, under the name ‘Change UK’.

Ms. McDermott told The Oxford Student: “I don’t currently identify with either of the main parties. What I am seeing in The Independent Group is MPs with strong opinions, integrity, and a desire to make policy decisions based on evidence rather than received, traditional, party orientations.”

McDermott went on to say that she is encouraged by the immediate interest she has received and is keen to hear from any student eager to get involved.

Arya Tandon, Co-Chair of Oxford University Labour Club, said to The Oxford Student: “If a student society is established which represents The Independent Group, we would be open to working with them on progressive issues.”