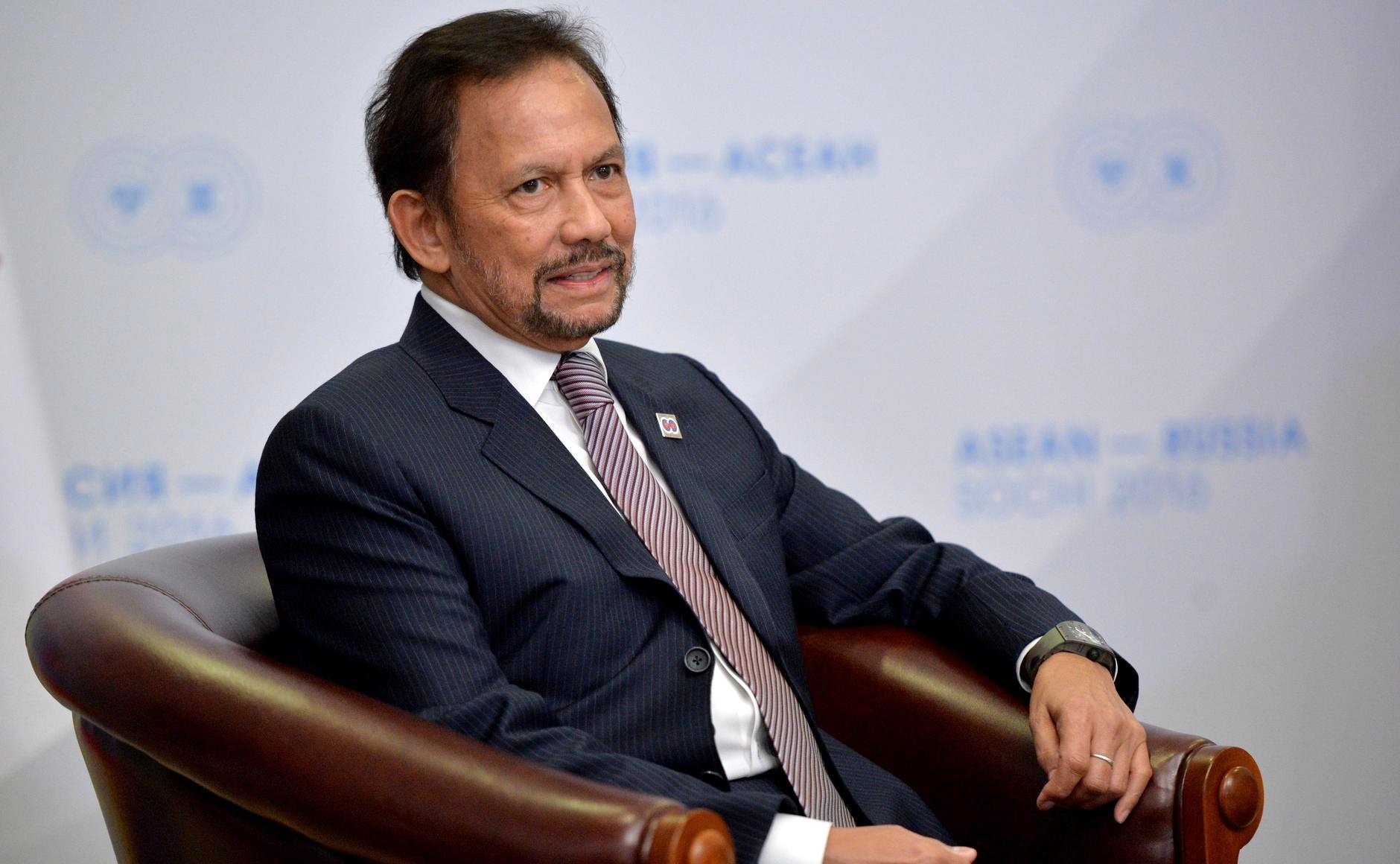 The University of Oxford has just announced that it will not be rescinding its honorary degree to the Sultan of Brunei, despite new Bruneian legislation that has made gay sex punishable to death by stoning from today.

Oxford awarded Hassanal Bolkiah, who has been both head of state and prime minister of Brunei since 1967, an honorary degree of civil law by diploma in 1993.

According to Pink News, two other Universities – King’s College London and the University of Aberdeen – have confirmed that they will review honorary degrees awarded to the Sultan.

Despite pressure from the student body, Oxford has refused to revoke the degree. A spokesman clarified that, “At present, the University will not be rescinding the Sultan of Brunei’s 1993 Honorary Degree of Civil Law by Diploma,”

“We share the international condemnation of Brunei’s new penal code and back the United Nations’ call to stop the code entering into force.”

In response, the Vice-President for Welfare and Equal Opportunities at Oxford Student Union, Ellie Macdonald, commented: “All honorary degrees should reflect the ethos of the University. We want to create a safe and inclusive society for all and the people who receive this type of honour should be held to a high standard.”

“If they fail to meet that, as in this case, they should be stripped of their honour.”

The Oxford Student Union will be writing to the Vice Chancellor and Registrar to urge them to revoke the degree and “campaigning to ensure that this happens.”

A petition has also been created to pressure the University to rescind the degree.

The petition states: “Through refusing to rescind the Sultan’s Honorary Degree, the University of Oxford indicates that it is content for its name to be tied to human rights abuses and the persecution of LGBTQ+ people.”

In a statement sent to PinkNews, a spokesperson for the Oxford University LGBTQ+ Society said: “We note with concern the University of Oxford’s refusal to revoke the honorary degree of laws it awarded to the Sultan of Brunei, Hassanal Bolkiah.”

The spokesperson added: “While persecution of LGBTQ+ communities was already enabled by British colonial-era laws, this new mode of punishment is particularly cruel and inhumane; it will further repress marginalised communities to a horrific extent, especially LGBTQ+ individuals.

“This is blatantly contrary to international human rights laws and presumably contrary to any values the University professes to hold.

“Going forward, we hope that the University recognises the hypocrisy of conferring the legitimacy of an Oxford degree on someone responsible for such consequences, and reflects upon the moral untenability of persisting in this practice.

“We offer our solidarity to all persons who are affected by this injustice and, as always, to all Oxford University students and staff who feel distressed by the news and encourage them to contact any one of our identity or welfare reps for support.”